Pelosi seeks to impose $5,000-10,000 fine on lawmakers who refuse to go through metal detectors 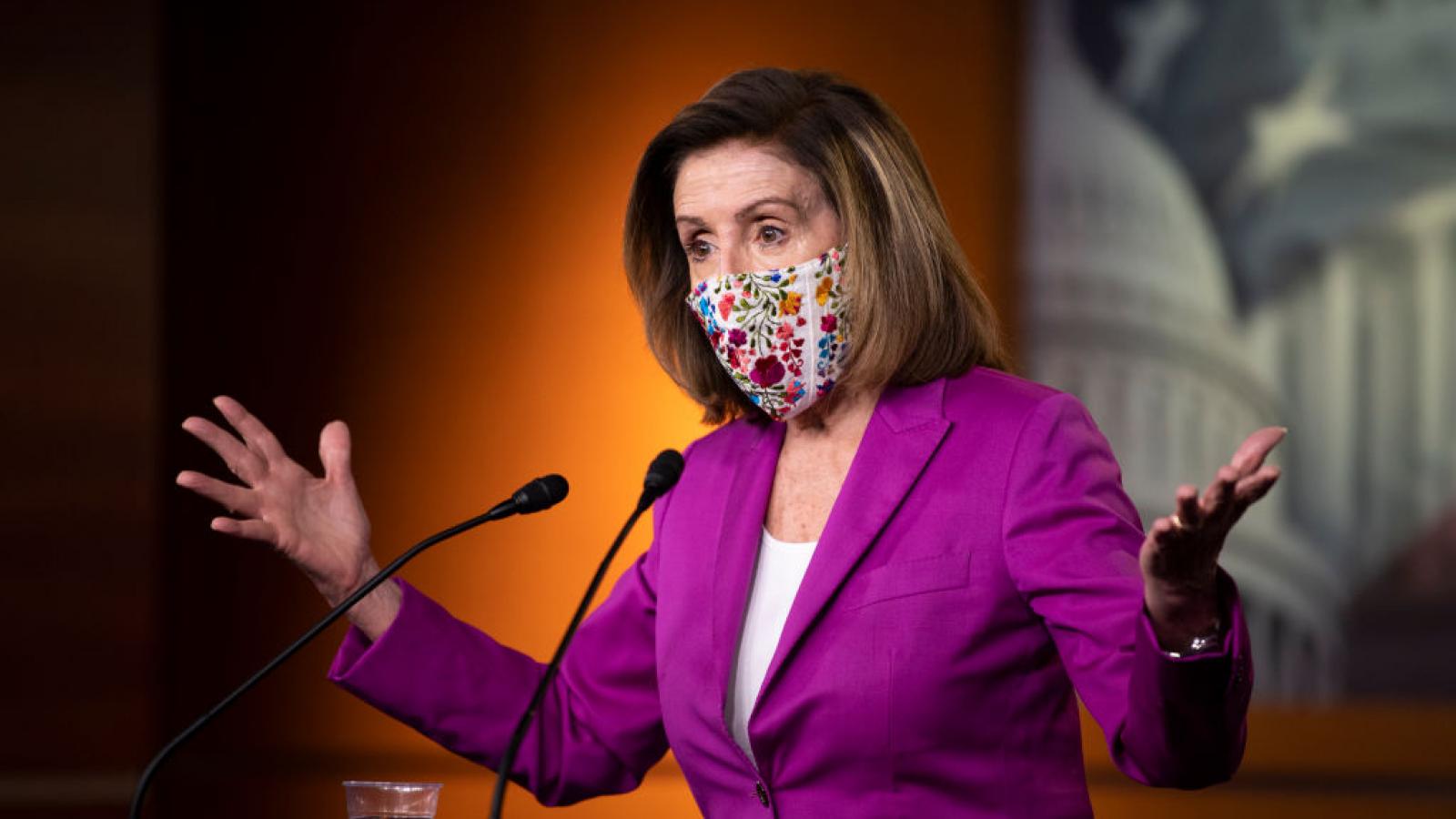 House Speaker Nancy Pelosi wants to introduce new rules that would impose hefty fines on lawmakers who refuse to go through newly installed metal detectors on their way onto the chamber floor.

Lawmakers who don't comply would be slapped with a $5,000 for their first offense and $10,000 for their second. The rule, she said, will be put up for a vote when Congress returns next week for the presidential inauguration.

The metal detectors were installed this week in the wake of the Jan. 6 breach of the Capitol building. A number of congressmen, Republican primarily, complained that the machines were placed at the chamber entrance without their knowledge or consent.

Pelosi, D-Calif., framed her decision as one that would help honor the Capitol police and other law enforcement officers who confronted the mob last week.

"Sadly, just days later, many House Republicans have disrespected our heroes by verbally abusing them and refusing to adhere to basic precautions keeping members of our Congressional community, including the Capitol Police, safe," she said.

Previously, members were able to bypass security officers with a flash of their congressional pins.

Also this week, Pelosi adopted a new rule to impose a $500-2,500 fine on any lawmakers who does not wear a mask on the House floor.

These fines will not be allowed to be paid with the campaign funds of House members, nor through their expense accounts.