Pelosi's push for a 9/11 style commission over the Jan. 6 Capitol Hill riots stalls

Pelosi will appoint the House Administration, Homeland Security, and Appropriations to research the events of Jan. 6 Capitol Hill riots.

Beyond failing to get bipartisan support, many of the questions Pelosi sought to raise in an overarching, definitive probe have already been answered in Senate committee hearings.

The California Democrat now plans to divide the investigative work across three House committees: Administration, Appropriations and Homeland Security, according to Politico.

"I like the idea of a 9/11 commission, but we also want something intermediary here," Minnesota Democratic Sen. Amy Klobuchar, chairwoman of the Senate's Rules committee, which has already held a hearing on the matter, told Politico. "As I look at our officers on the front lines, they can't wait a year for some suggestions about what we can do better."

Congressional Democrats and Republicans disagreed over what should be include in the probe.

"The problem is the scope," Pelosi said Wednesday, according to the Associated Press. "Are we going to seek the truth or are we going to say we’re not stipulating that anything really happened that day?"

In addition, Republicans objected to the proposed makeup of such a commission – seven Democrats and four Republicans – to "conduct an investigation of the relevant facts and circumstances relating to the domestic terrorist attack on the Capitol." And they want it to include looking into the violence related to this past summer's social justice demonstrations.

Still, the idea of such a commission might still have some life.

A House GOP leadership aide said Wednesday that House Republican leader Kevin McCarthy is continuing to request that Republicans have equal representation on the panel and greater subpoena power, identical to the 9/11 commission, the wire service also reports. 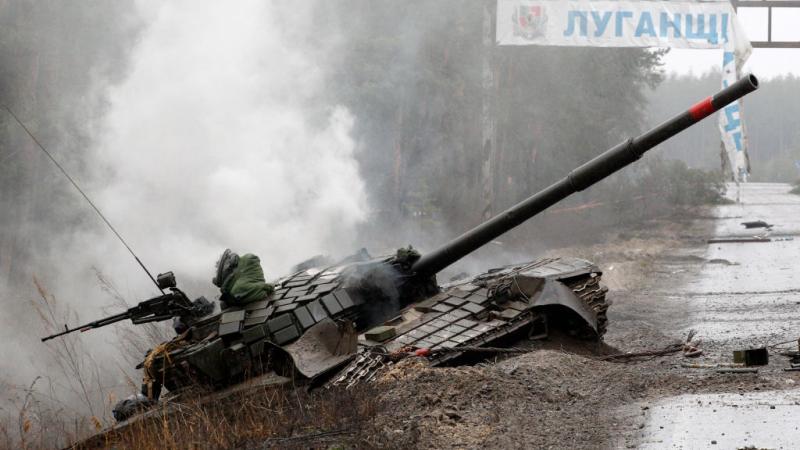 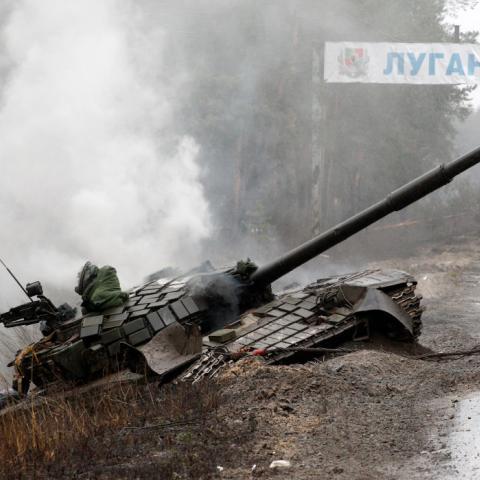