Demonstrators chanted "Hey hey, ho ho, Mitch McConnell has got to go" as well as "vote him out." 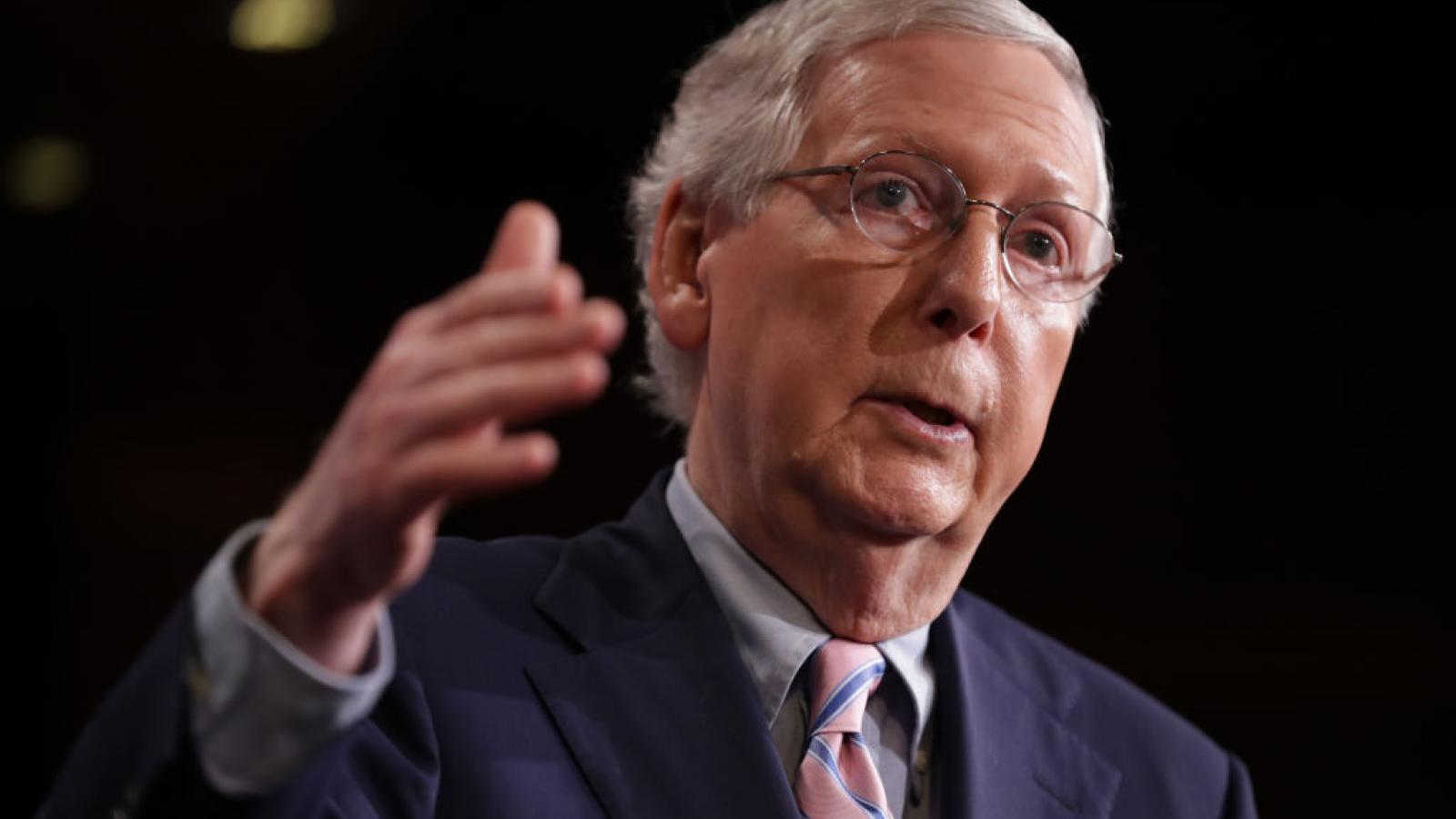 According to the Louisville Courier Journal demonstrators chanted "Hey hey, ho ho, Mitch McConnell has got to go" as well as "vote him out."

McConnell, a long-serving legislator who entered office more than three decades ago, released a statement Friday following the death of Supreme Court Justice Ruth Bader Ginsburg announcing that the Republican-controlled Senate will hold a vote once President Trump's appoints a nominee to fill the vacancy on the country's high court.

Republicans in 2016 refused to hold a vote on President Barack Obama's nomination of Merrick Garland to fill a Supreme Court vacancy.