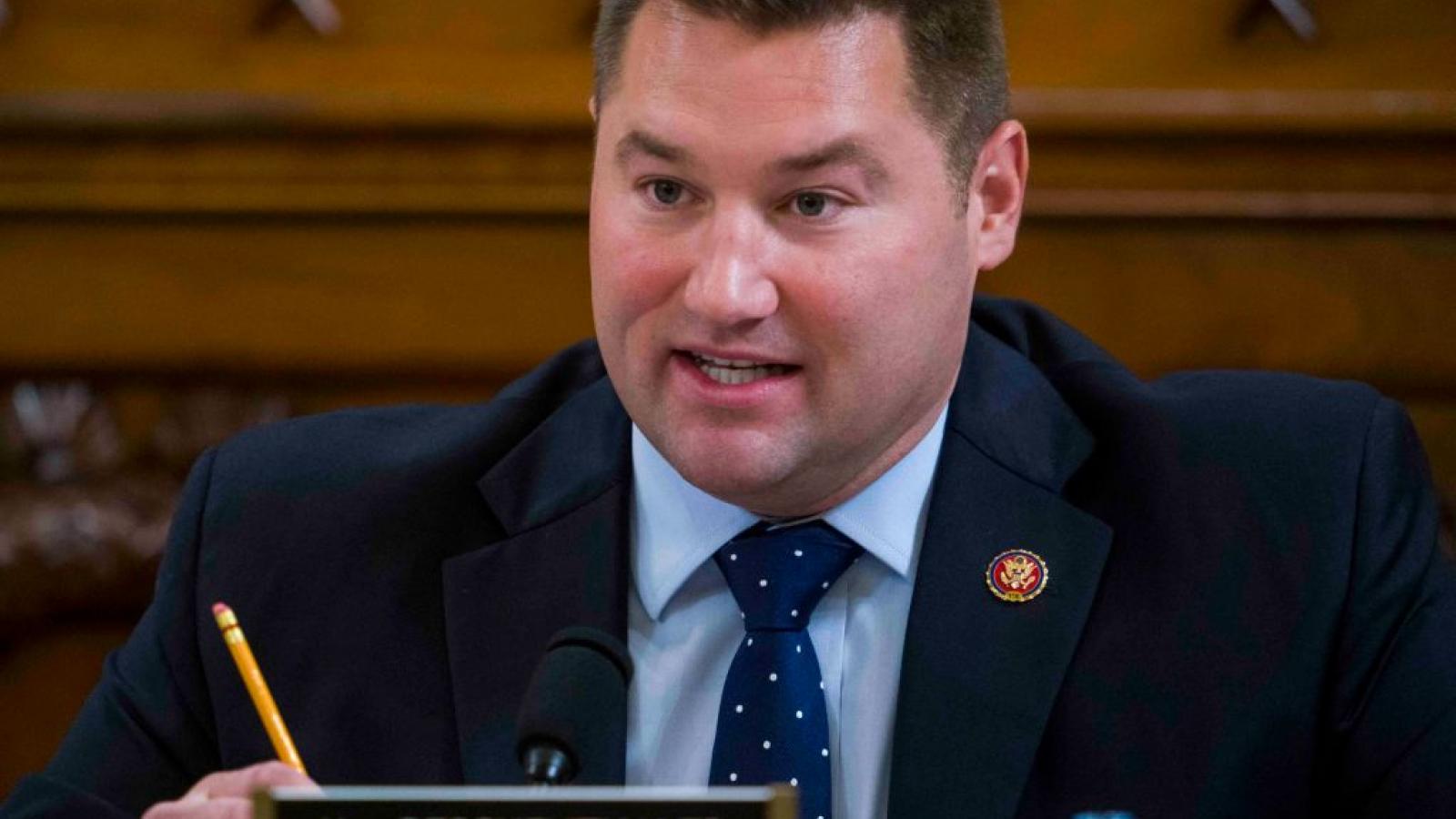 The Immigration and Nationality Act already states that, "Any immigrant who is or has been a member of or affiliated with the Communist or any other totalitarian party (or subdivision or affiliate thereof), domestic or foreign, is inadmissible."

His proposal would also remove some of the exemptions, including one for an individual who has ended their membership or affiliation with the party.

“The CCP continues to engage in aggressive and reckless behavior on the global stage, including stealing American intellectual property, violating international trade laws, committing heinous human rights abuses, and more recently, failing to act and responsibly share information that could have contained the deadly COVID-19 pandemic,” the Pennsylvania Republican said in a statement.

“It is clear members of the CCP do not share our American ideals and values. We should not permit them to enjoy all of the privileges that come with being an American citizen,” he said. 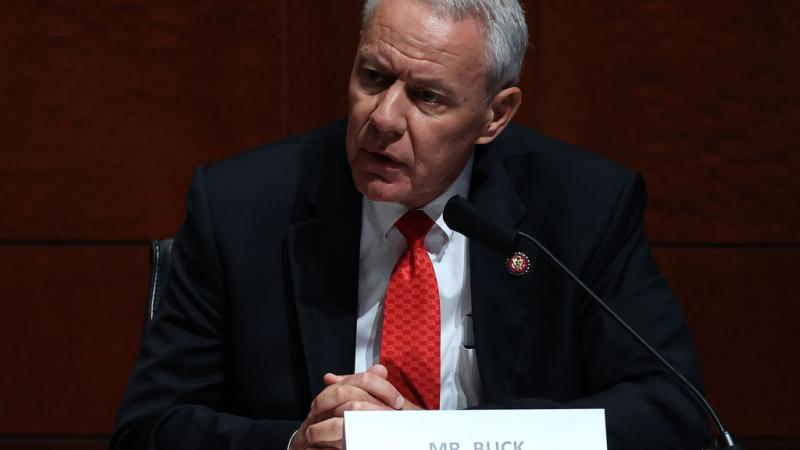 Rep. Buck: Actual national debt is $30 trillion, 'There's no conversation' in D.C. about repaying it

Half a million incorrect absentee ballot applications sent across Virginia, including to dead people
Culture 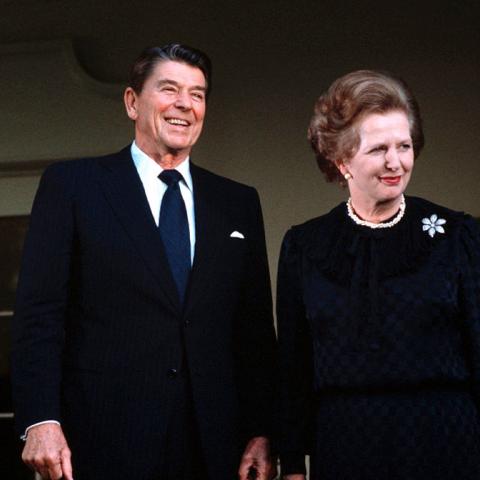 Petition calls for busts of Reagan, Thatcher, others to be removed from Chapman U. campus
Media 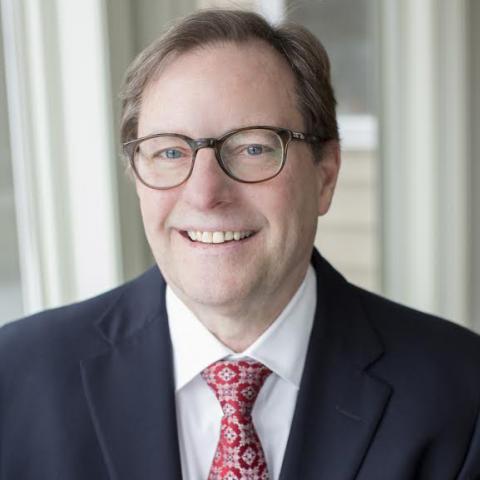 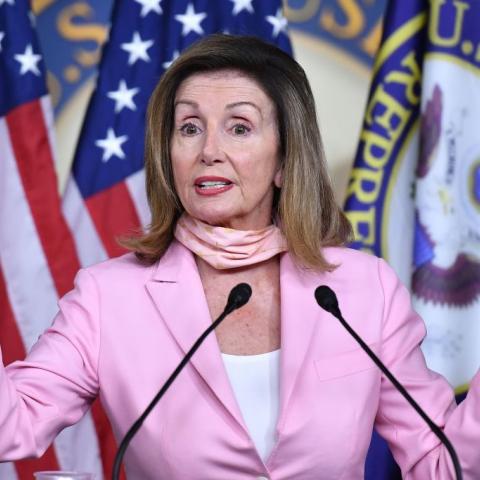 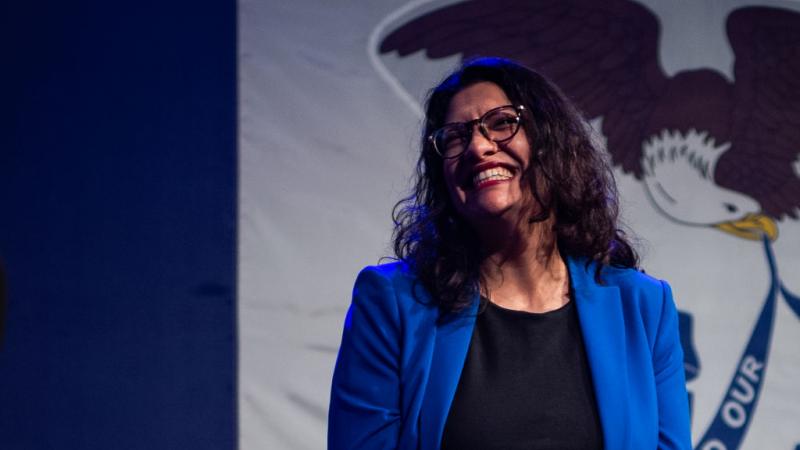 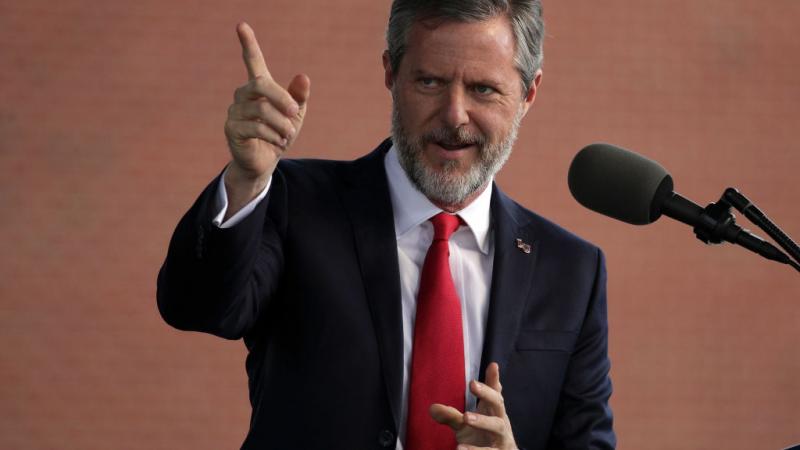 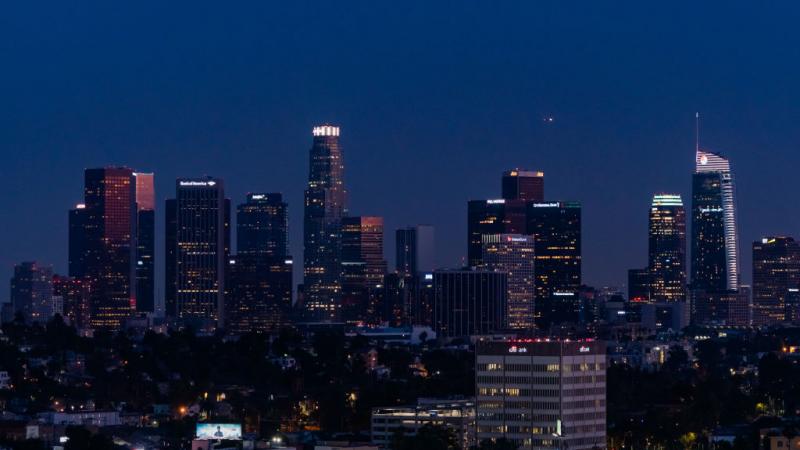 Poll: Three-quarters of all Americans would prefer to live anywhere but a big city 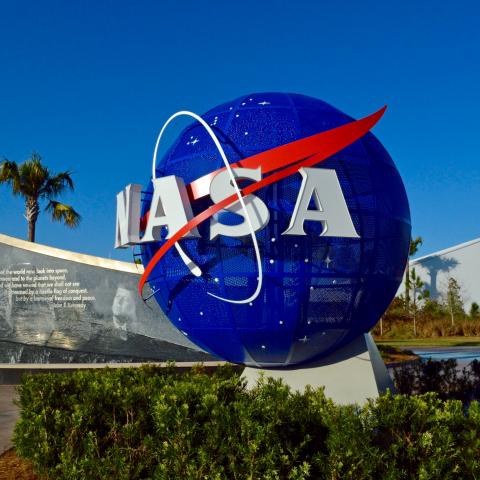 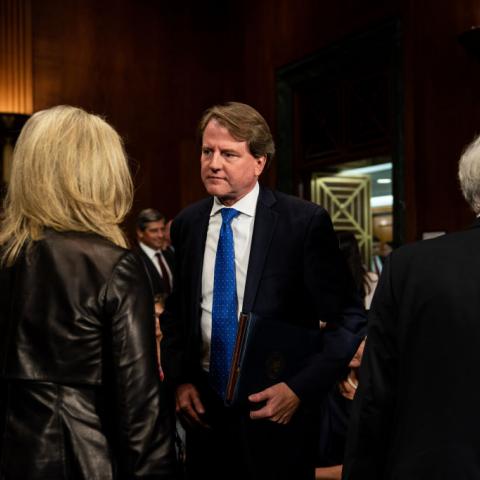 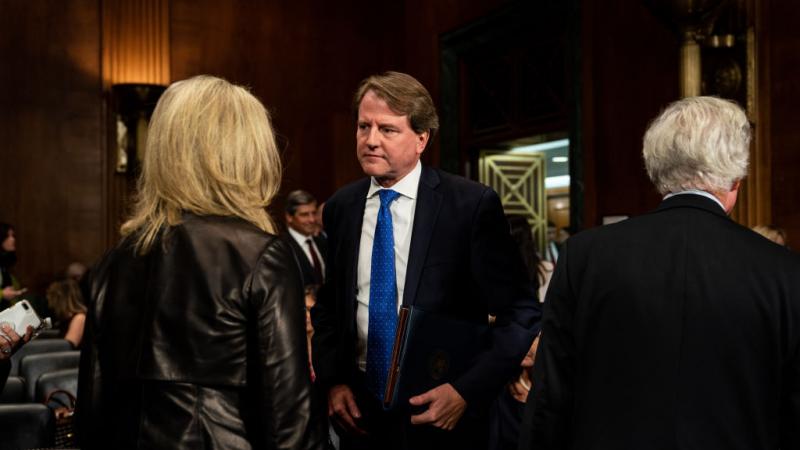 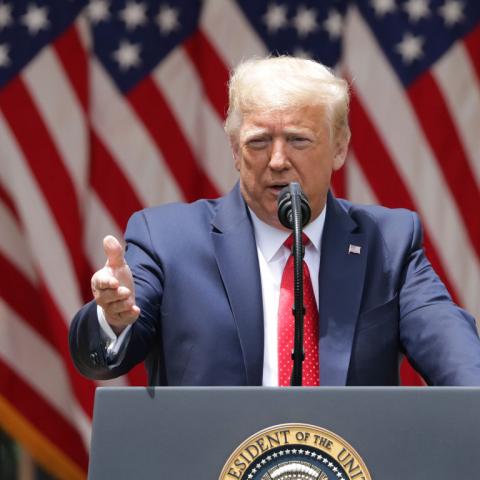