"The Squad" has been vocal about supporting the "defund the police" movement.

Some of House Democrats’ most progressive female members, known as the Squad, have collectively spent thousands of dollars on private security while championing the "defund the police" movements, according to a news report.

Federal Election Commission records show Reps. Alexandria Ocasio-Cortez, Ilhan Omar, Ayanna Pressley, and Cori Bush each spent thousands of dollars on their own private security services while championing movements, in response to incidences of police brutality, according to the Daily Caller.

"Defunding police means defunding police," Ocasio-Cortez said last year after New York City proposed a $1 billion budget cut to police. “It does not mean budget tricks or funny math. It does not mean moving school police officers from the NYPD budget to the Department of Education’s budget, so the exact same police remain in schools."

The New York congresswoman spent $9,000 over the past three months on security services from a single security company. While on Jan. 25, she spent another $24,279.13 on "security."

Omar, on Minnesota, also spent thousands on security, according to the FEC report, including $2,700 on Feb. 26.

"You can’t really reform a department that is rotten to the root," she said in June 2020. "What you can do is rebuild."

Pressley, of Massachusetts, and Bush, of Missouri, also spent thousands on security. On Jan. 26, Presley spent $1,292 while in her home state, while Bush spent $30,000 on her own security, according to her April quarterly 2021 financial report. 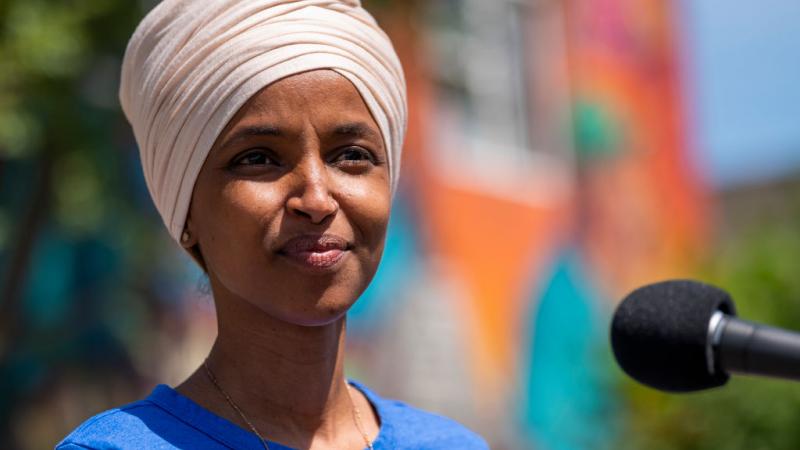