Rubio says having a Senate impeachment trial against Trump 'is stupid'

The Senate is poised to hold an impeachment trial about former President Trump even though he has left office.

Senator Marco Rubio during an interview on Fox News Sunday expressed his opposition to the Senate holding an impeachment trial against former President Trump, noting that he believes "the trial is stupid."

"I think it's counterproductive," the Florida Republican said. "We already have a flaming fire in this country and it's like taking a bunch of gasoline and pouring it on top of the fire."

Rubio also pointed to then-President Ford's move to pardon former President "Richard Nixon, who had clearly committed crimes and wrongdoing," noting that he believes "we would all agree" the move to pardon Nixon "was important for the country to be able to move forward. And history held Richard Nixon quite accountable for what he did as a result," Rubio noted.

The House of Representatives voted in favor of impeaching president Trump after rioters earlier in the month  breached the U.S. Capitol building, and shortly before Joe Biden was slated to be sworn in as the nation's next commander-in-chief.

Rubio said he believes Trump "bears responsibility for some of what happened," but the Sunshine State senator also said that he thinks the impeachment trial is "bad for America." 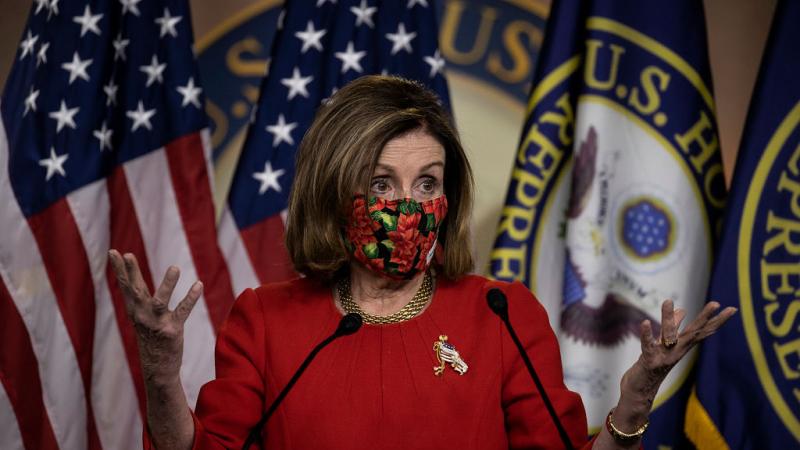 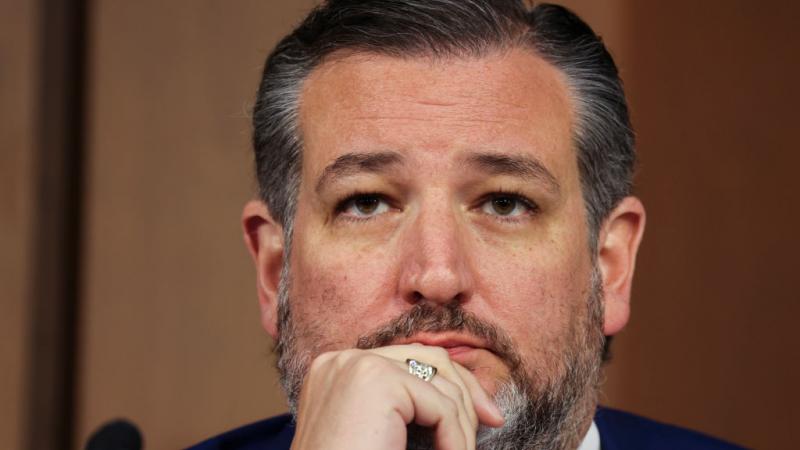