"I think if they try to do that, it'd be [a] no-holds-barred, bare-knuckle brawl," Thune said.

Sen. John Thune said that if Democrats seek to add more seats to the U.S. Supreme Court, Republicans will make every effort to obstruct, which would include denying quorum, according to the Washington Examiner.

"I think if they try to do that, it'd be [a] no-holds-barred, bare-knuckle brawl," Thune said, according to the Washington Examiner.

When asked how the GOP would react if Democrats altered quorum rules, Thune, a South Dakota Republican, said: "I don't put anything past them, including trying to blow up the rules. If they had the votes, I think they would get rid of the legislative filibuster, so I don't think there's any length they won't go to to try and enact this agenda," he said. "But what I'm saying is whatever the procedural tools are that are available to us, we will exercise them because that would be a declaration of nuclear war in the Senate," Thune said, according to the outlet.

The outlet reported that GOP Sen. Lindsey Graham noted during a press conference that he would employ any procedural tool available to block the addition of seats to the high court: "If I have to stay in South Carolina to deny a quorum to do this crazy stuff, I will," Graham, a South Carolina Republican, said, according to the Examiner. "If a third-world emerging democracy did this, the State Department with all of us would be talking about a puppet government creating a puppet court." 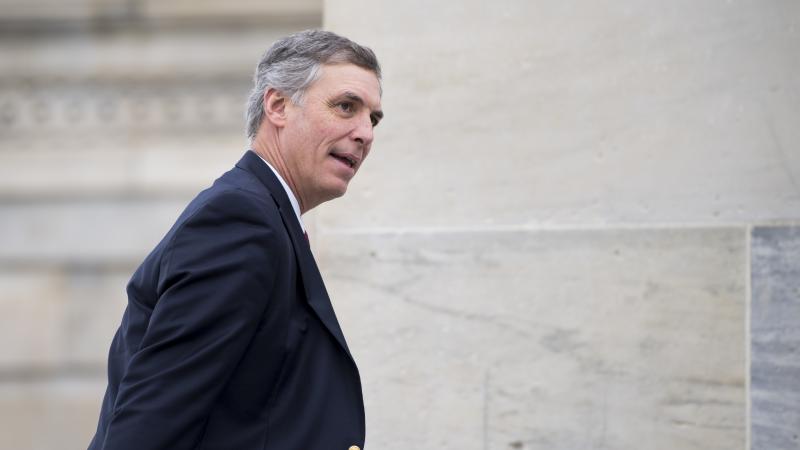