The GOP congressman now faces a final vote in the Republican-led Senate. 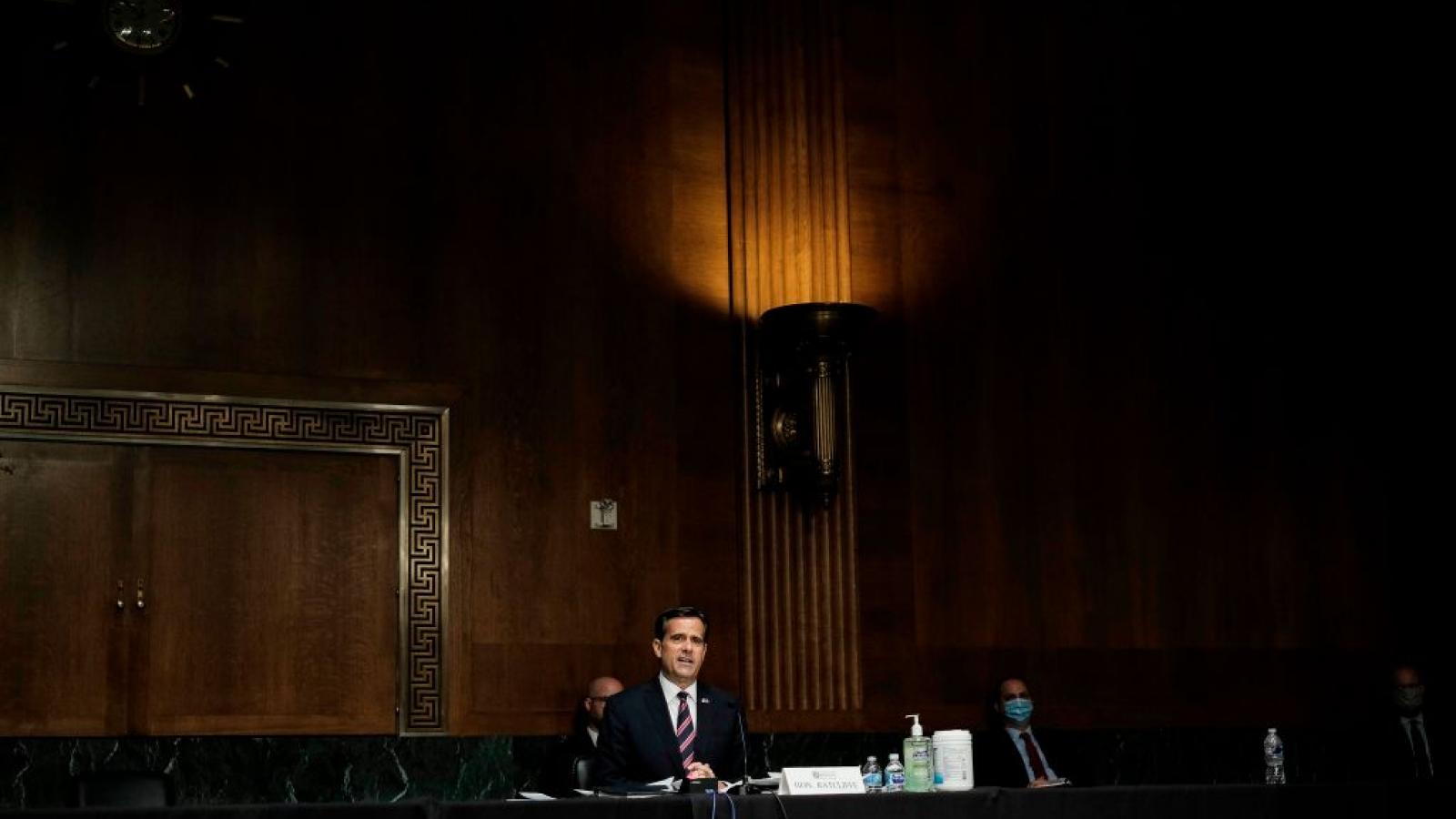 The GOP-led committee forwarded the Texas Republican’s nomination in an 8-7, party-line vote.

In the committee’s confirmation hearing last week, Democrats grilled Ratcliffe, a loyal Trump supporter, about whether he, if confirmed, could provide unbiased intelligence while serving under a president who has been openly skeptical of the U.S. intelligence community.

Trump has long suggested the intelligence community is undermined by a “deep state” of officials opposed to his presidency.

Trump has since installed Richard Grenell, the U.S. ambassador to Germany, as acting director.

Trump pulled Ratcliffe's nomination in August amid bipartisan questions about whether he was qualified to oversee 17 U.S. spy agencies. 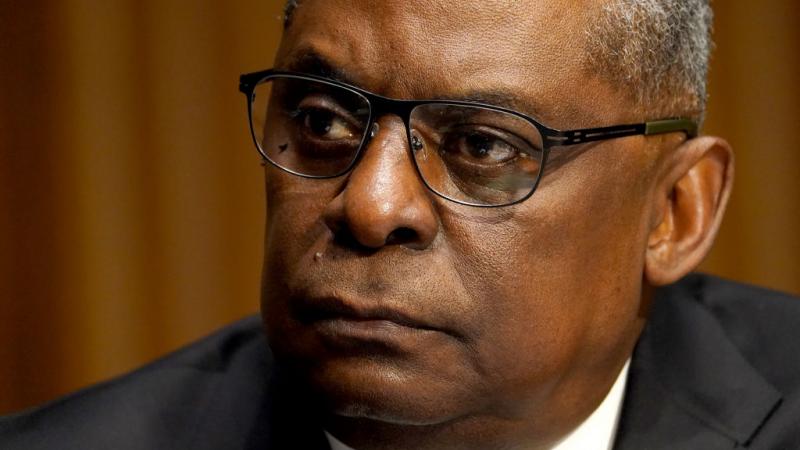 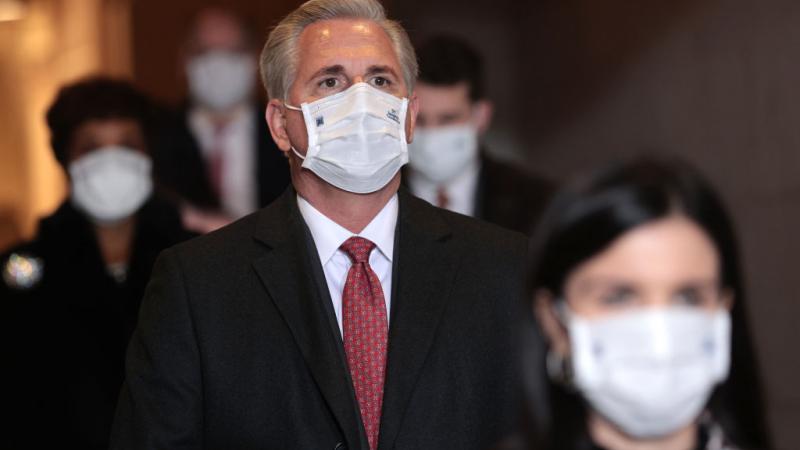 McCarthy: Biden 'more interested in helping illegal immigrants than helping our own citizens'