Fourteen Republicans voted in favor of confirming Granholm to the post. 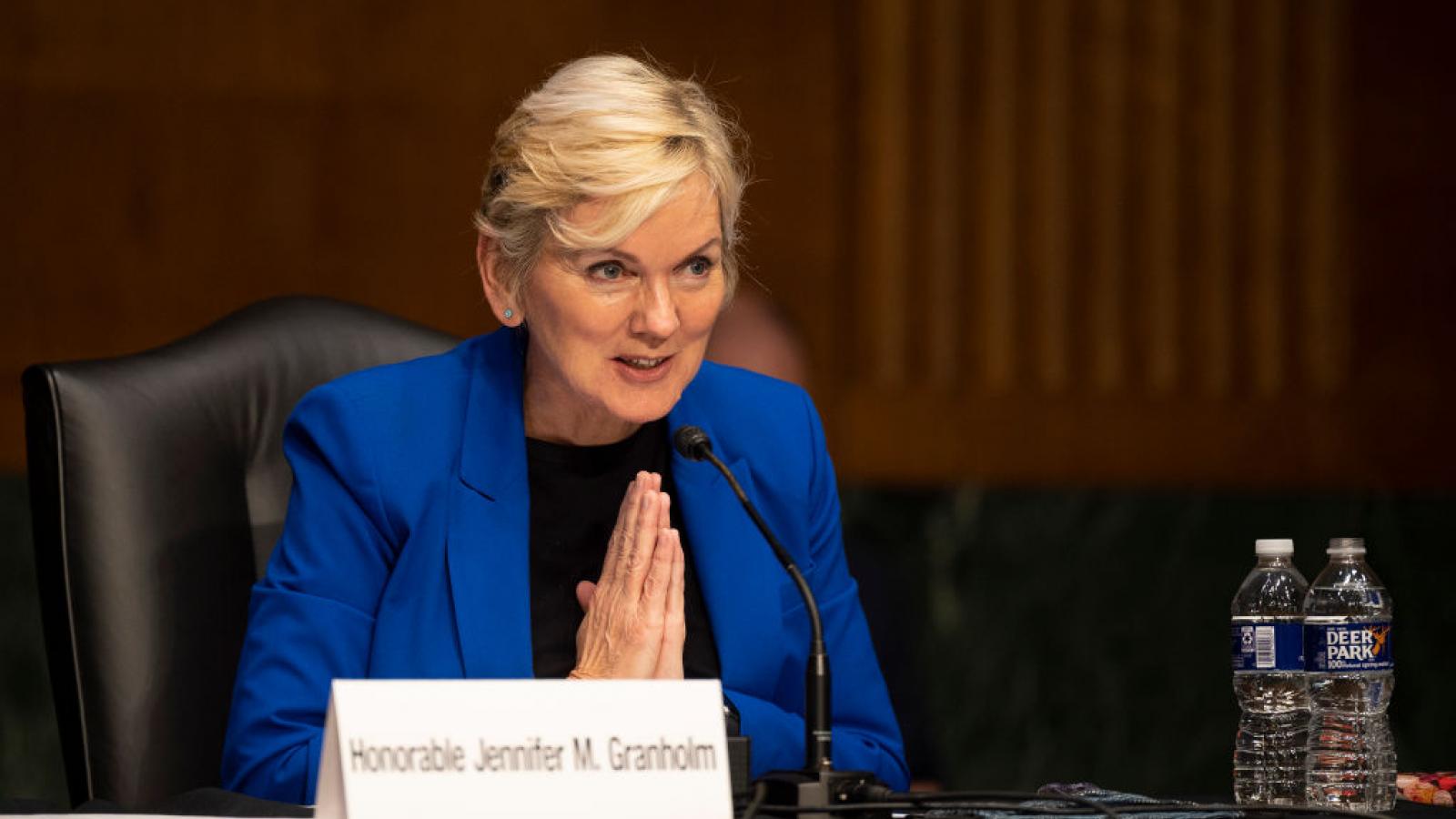 The Senate confirmed Jennifer Granholm to serve as secretary of Energy on Thursday, though a significant number of GOP lawmakers voted against confirmation.

Granholm, a former governor of Michigan, was confirmed by a vote of 64-35, with 14 Republican lawmakers voting in favor of confirmation along with the entire Senate Democratic Caucus.

"My sincere thanks to the Senate for your confidence in me," Granholm tweeted. "I'm obsessed with creating good-paying clean energy jobs in all corners of America in service of addressing our climate crisis. I'm impatient for results. Now let's get to work!"

Sen. Dan Sullivan of Alaska did not cast a vote on the matter.