The senators are pushing for more information about what actions the Secret Service took in order to ascertain whether it had been involved in the alleged 2018 episode related to Hunter Biden's gun. 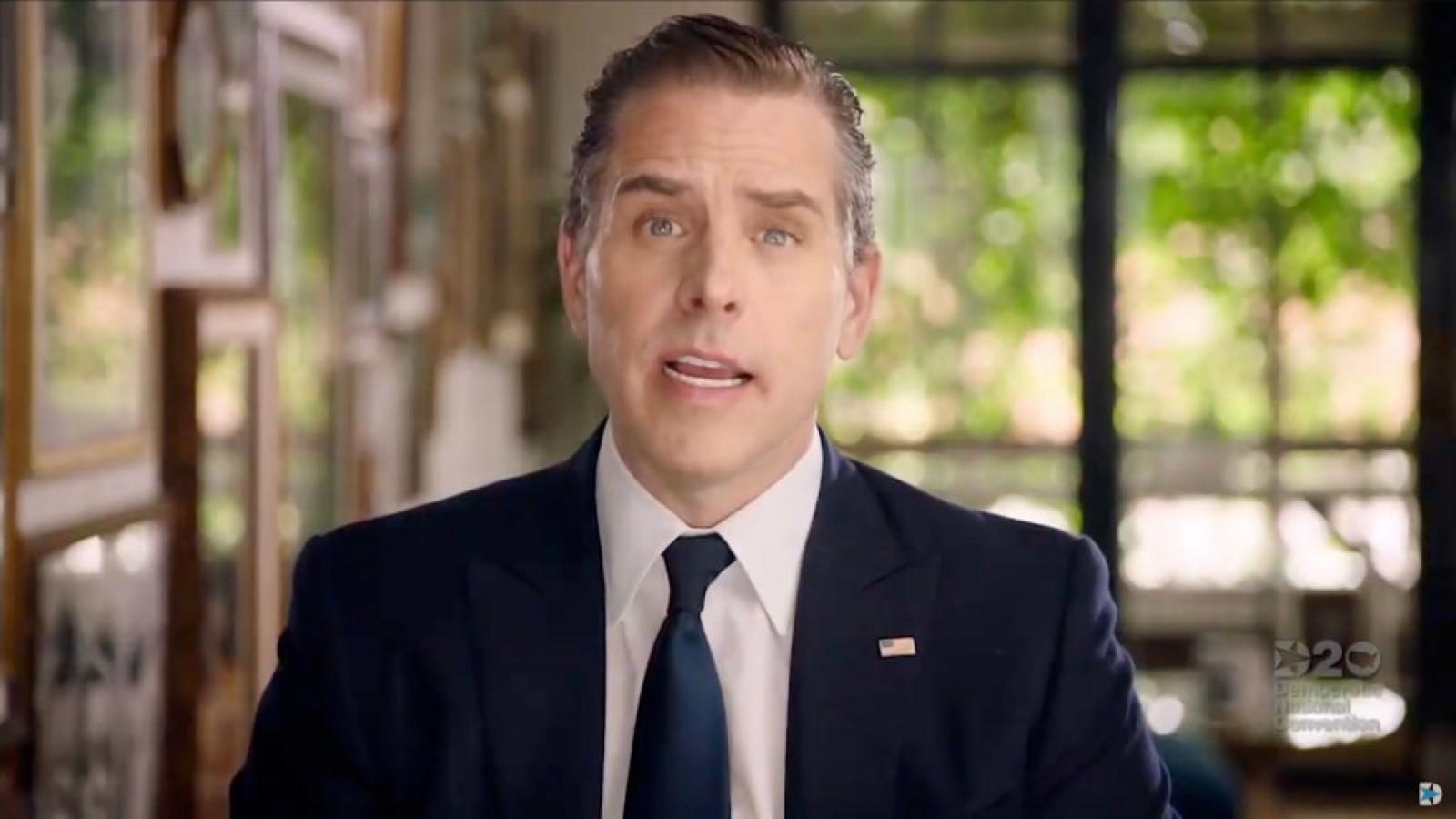 GOP Sens. Chuck Grassley and Ron Johnson want more information about the Secret Service's efforts to respond to their March 25 letter requesting records pertaining to any agency involvement in a 2018 episode related to Hunter Biden's gun.

Politico last month reported that Hallie Biden had placed Hunter Biden's weapon in the trash behind a grocery store and discovered it missing when she went back to retrieve it. The report said that Secret Service agents sought to obtain paperwork pertaining to the sale of the gun from the owner of the store where Hunter bought the gun, but the owner would not hand the materials over to them. The owner later provided the papers to the Bureau of Alcohol, Tobacco, Firearms, and Explosives. The outlet reported that the missing gun was returned by an individual who often goes through the trash to obtain recyclables.

Hunter Biden said during an interview that he has no knowledge of the Secret Service being involved, saying "I don't think that that's true, to my knowledge."

In a March 31 letter responding to a March 25 letter from Grassley and Johnson, special agent in charge Benjamin Kramer noted that the Secret Service did not provide protection to the Biden's in 2018 and that it did not find any records of involvement in the 2018 gun incident.

"The Secret Service did not provide protection to any member of the Biden family in 2018. Further, records searches concerning the reported involvement of Secret Service personnel in the alleged incident have yielded no results. Accordingly, the Secret Service has not located any records responsive to your request," Kramer wrote.

The senators, in their April 5 letter to U.S. Secret Service Director James Murray, pushed for more information about what actions the agency took, in order to ascertain whether it had been involved in the alleged 2018 episode. The letter referred to messages in which, allegedly, Hunter Biden referenced the Secret Service while writing about the incident.

The New York Post has reported that Hunter Biden wrote about the incident: "She stole the gun out of my trunk lock box and threw it in a garbage can full to the top at Jansens [sic]. Then told me it was my problem to deal with."

"Then when the police the FBI the secret service came on the scene she said she took it from me because she was scared I would harm myself due to my drug and alcohol problem and our volatile relationship and that she was afraid for the kids," Hunter Biden allegedly wrote, according to the outlet.

Grassley and Johnson in their April 5 letter also pressed the Secret Service for a response to a request they made "regarding emails that reference travel plans for Hunter Biden involving Secret Service agents in the summer of 2015, approximately one year after his protection terminated." The lawmakers noted that they made this request months ago in October of last year and are still waiting for the records to be provided.