"There are numerous reports from across the country of violent crimes committed by individuals out on pre-trial release after being charged for a felony violent offense," Johnson wrote.

Darrell Brooks has a history of violent felonies, including allegedly driving over his child's mother with a car in November 2021. He scored extremely high on a Milwaukee County pre-trial risk assessment – 6 out of 6 for risk of criminal activity and 4 out of 6 for failure to appear in court – but he was released on $1,000 cash bail.

Five days after being bonded out, Brooks allegedly drove his car into the Waukesha Christmas Parade, killing six people and injuring 62 others.

Johnson wrote the Milwaukee County district attorney "admitted the $1,000 bail set for Brooks was 'inappropriately low' and 'not consistent with the risk assessment of the defendant prior to setting of bail.'"

The most recent DOJ report on pre-trial release was issued in 2007.

Johnson wants to know how federal funds are allocated to the National Pretrial Reporting Program and other pre-trial release programs. He also asked for data on pre-trial release of people charged with felonies.

"The attack on the Waukesha Christmas Parade by a repeat violent offender brought to the nation’s attention the issue of pre-trial release of criminal violent offenders and subsequent violent crimes committed by such individuals," Johnson wrote. "This is not a singular issue; there are numerous reports from across the country of violent crimes committed by individuals out on pre-trial release after being charged for a felony violent offense."

Earlier this month, Johnson held a moment of silence on the Senate floor to honor those who were killed in the Christmas parade attack. 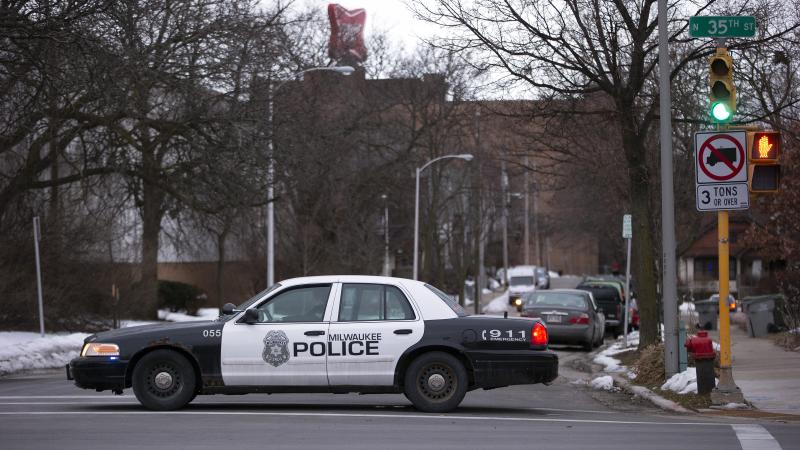