Seattle Police Chief Carmen Best: 'You must forcefully call for the end of these tactics.'

The Seattle police chief is asking the City Council to "forcefully" call for an end to protesters targeting the homes of public officials after what she called "a large group of aggressive protestors" came to her neighborhood.

Chief Carmen Best wrote the letter Sunday after the protesters reportedly arrived outside her Snohomish County home the previous night.

Some of the biggest and most disruptive protests since the May 25 death of George Floyd in Minneapolis police custody have occurred in Seattle.

The city police department allowed protesters for weeks to occupy a section of the downtown, which they declared a police-free zone and included a police precinct. Police eventually cleared the zone in early July following two fatal shootings in the area.

Best has publicly opposed subsequent calls to defund her police department, saying that would be a "tragic decision."

The demonstrations near her home follow similar ones targeting City Council members and Mayor Jenny Durkan.

"A residence of mine in Snohomish County was targeted by a large group of aggressive protestors late last night," Best wrote in the letter posted Monday to the City Council president and public safety chairman. "I urge both of you, and the entire council, to stand up for what is right. These direct actions against elected officials, and especially civil servants like myself, are out of line with and go against every democratic principle that guides our nation. Before this devolves into the new way of doing business by mob rule here in Seattle, and across the nation, elected officials like you must forcefully call for the end of these tactics.

"The events of this summer were initiated in a moment of grief and outrage over the murder of George Floyd by Minneapolis police officers and so many other Black and Brown people suffering at the hands of injustice. All of us must ensure that this righteous cause is not lost in the confusion of so many protesters now engaging in violence and intimidation, which many are not speaking against." 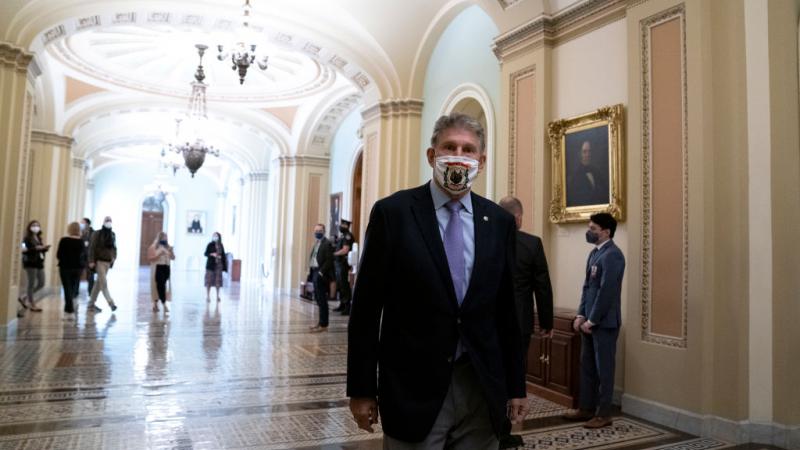