Jones was being sued for his false claims that the mass slaughter of school children that took place in 2012 was a hoax.

A judge in Connecticut on Monday found Infowars host Alex Jones liable by default for damages in a defamation lawsuit brought by families of the victims of the Sandy Hook Elementary School shooting.

According to NPR, Judge Barbara Bellis ordered Jones to be held liable by default for failing "to produce critical material information that the plaintiffs needed to prove their claims."

The judge chastised Jones for not turning over court-ordered documents, accusing him of having a "callous disregard" for the law.

Lawyers for Jones have said he will appeal the ruling.

Jones was being sued for his false claims that the mass slaughter of school children that took place in 2012 was a hoax staged by crisis actors.

The attorneys for the plaintiffs told ABC news that Jones engaged in a "yearslong campaign of abusive and outrageous false statements in which Jones and the other defendants have developed, amplified and perpetuated claims that the Sandy Hook massacre was staged and that the 26 families who lost loved ones that day are paid actors who faked their relative's deaths."

Twenty first-graders and six educators were killed during the shooting. 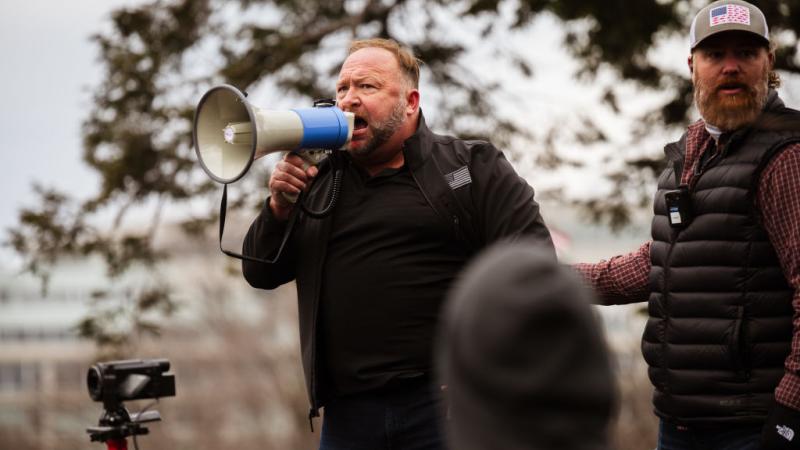