Several attorneys affiliated with the Amistad Project announced today that they have filed suit to challenge the legality of a statewide school mask mandate in Pennsylvania issued by acting Secretary of Health Alison Beam.

Plaintiffs in the case include Pennsylvania Senate President pro tempore Jake Corman acting in his capacity as a parent, as well as Jesse Topper, a Pennsylvania state representative. Eight other parents of school-aged children, including some children with special needs, are also plaintiffs in the case, as are Calvary Baptist Church and Hillcrest Christian Academy.

"We are arguing before the Court that Acting Secretary Beam does not have the authority to
issue such a mandate under the Disease Prevention and Control Act. Since there is no authority under Pennsylvania law to keep students out of school, Secretary Beam is trampling on the rights of school children and their parents as she denies them the right to attend school in person. This type of regulatory overreach cannot stand in a free country," reads a statement from lead attorney Tom King of Dillon, McCandless, King, Coulter & Graham LLP.

A hearing is scheduled for the 16th of September, and the state has until September 8th to respond. 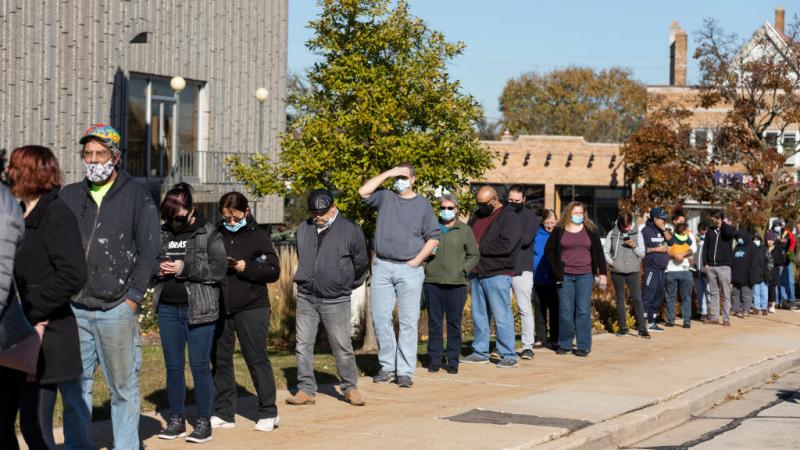 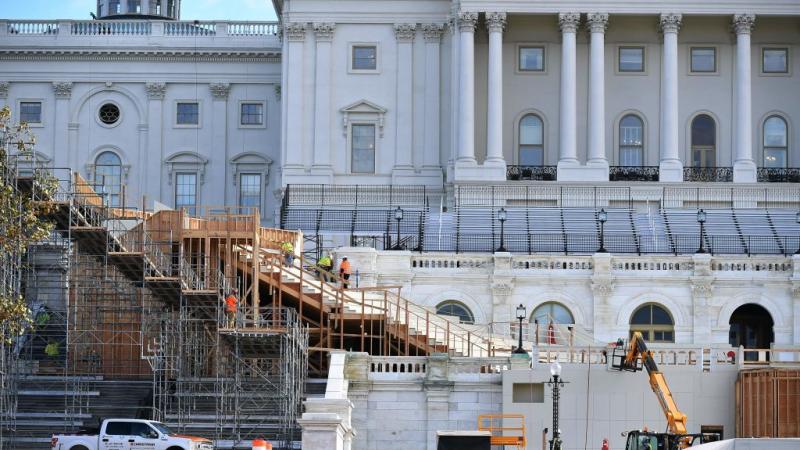