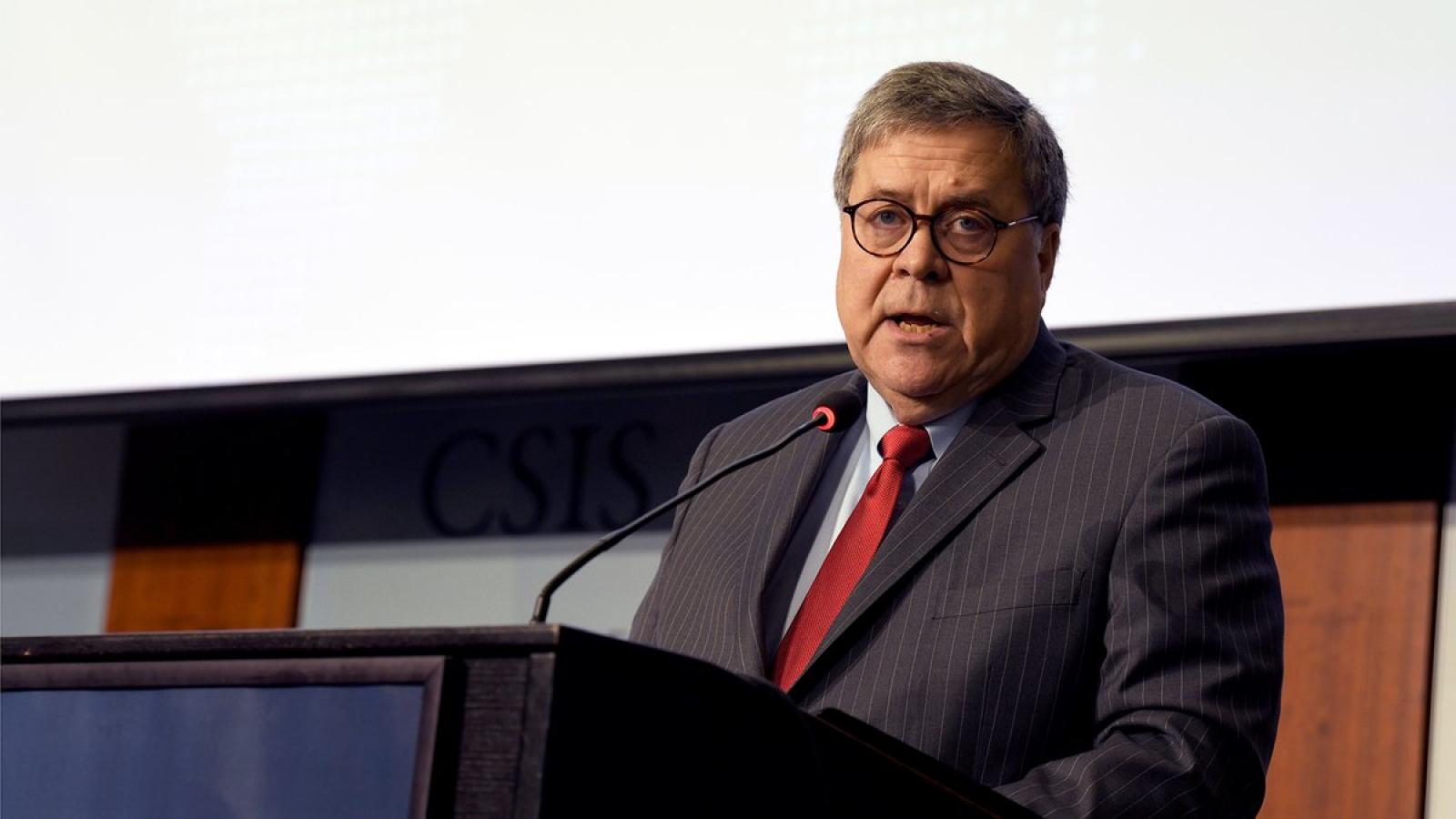 Barr on Monday sent out a memo to all U.S. attorneys instructing them to "be on the lookout for state and local directives that could be violating the constitutional rights and civil liberties of individual citizens."

The directive comes a few weeks after the attorney general launched a crackdown on companies and people who were engaged in fraud or price gouging on medical supplies related to coronavirus.

"If a state or local ordinance crosses the line from an appropriate exercise of authority to stop the spread of COVID19 into an overbearing infringement of constitutional and statutory protections, the Department of Justice may have an obligation to address that overreach in federal court," he added.

You can read the Barr memo here.