Justices leave in tact, for now, ban on singing and capacity limits

A divided Supreme Court late Friday night blocked California from imposing an outright ban on indoor church services during the pandemic, but the justices kept in place for the time being capacity limits and a ban on singing and chanting.

In a decision with four separate interpretations, a majority of conservative justices ruled that while the court normally defers to elected officials on public health that Gov. Gavin’s Newsom’s outright ban on church gatherings defied the Constitution.

“The State’s  present  determination—that the  maximum  number  of  adherents  who  can  safely  worship in  the  most  cavernous  cathedral  is  zero—appears  to  reflect not expertise  or  discretion,  but instead  insufficient appreciation  or  consideration  of  the  interests  at  stake,” Chief Justice John Robert wrote in his partially concurring statement.

The court’s three liberal judges dissented in granting a restraining order blocking California from imposing the ban. The Ruling amounted to another major win for religious freedom advocates, including the two churches who brought the challenge to the high court.

The justices said the churches could come back to the court  if they could demonstrate “the State is  not  applying  the  percentage  capacity  limitations  or  the  prohibition  on singing  and  chanting  in a  generally  applicable  manner.”

Justices Clarence Thomas and Neil Gorsuch supported banning all the restrictions while the court’s newest member Amy Comey Barrett said there wasn’t enough evidence to determine whether the singing ban only impacted churches or affected all venues.

“It remains  unclear  whether  the  singing  ban applies  across  the  board  (and  thus  constitutes  a  neutral  and generally  applicable law)  or  else  favors  certain  sectors  (and thus  triggers  more  searching  review),” Barrett wrote.  “Of  course,  if  a  chorister  can  sing  in  a  Hollywood  studio  but  not  in  her  church, California’s  regulations  cannot  be  viewed  as  neutral.   But the record  is  uncertain,  and  the  decisions  below  unfortunately  shed  little light  on  the issue.” 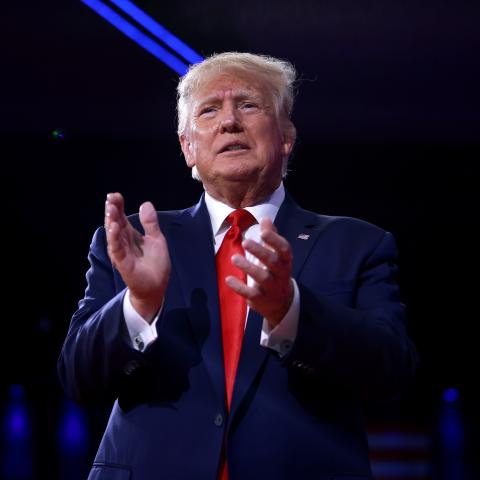