Five members of a Texas family have been arrested and charged for allegedly participating in the Jan. 6 Capitol breach.

The members – Kristi Munn, Tom Munn, Dawn Munn, Josh Munn and Kayli Munn – of Borger, a city near the Oklahoma border, each face four federal charges in connection with illegal entry and disorderly conduct in the U.S. Capitol Building, according to a criminal complaint filed Tuesday.

A 34-page affidavit for the arrests details family members' movements while inside the Capitol, based on surveillance and social media posts, according to ABC News.

The affidavit also indicates the family brought an unidentified minor child into the building with them, who is not being charged.

The FBI investigation on the family started in part after agents received  information from someone who captured screenshots of Kristi Munn's Facebook and Snapchat accounts, which led investigators to other social media postings by family members, then interviews with three people in Texas familiar with the family, ABC also reports.

None of the members of the family have entered pleas in their case, and attorney information for them was not available when the court documents were filed. Attempts to reach the family and their attorneys Friday morning were unsuccessful. 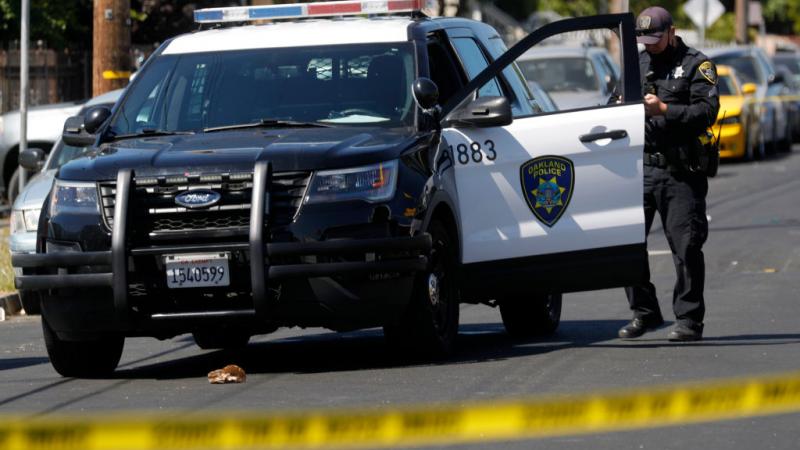