Stone was sentenced to a three-year prison sentence that now starts July 14. 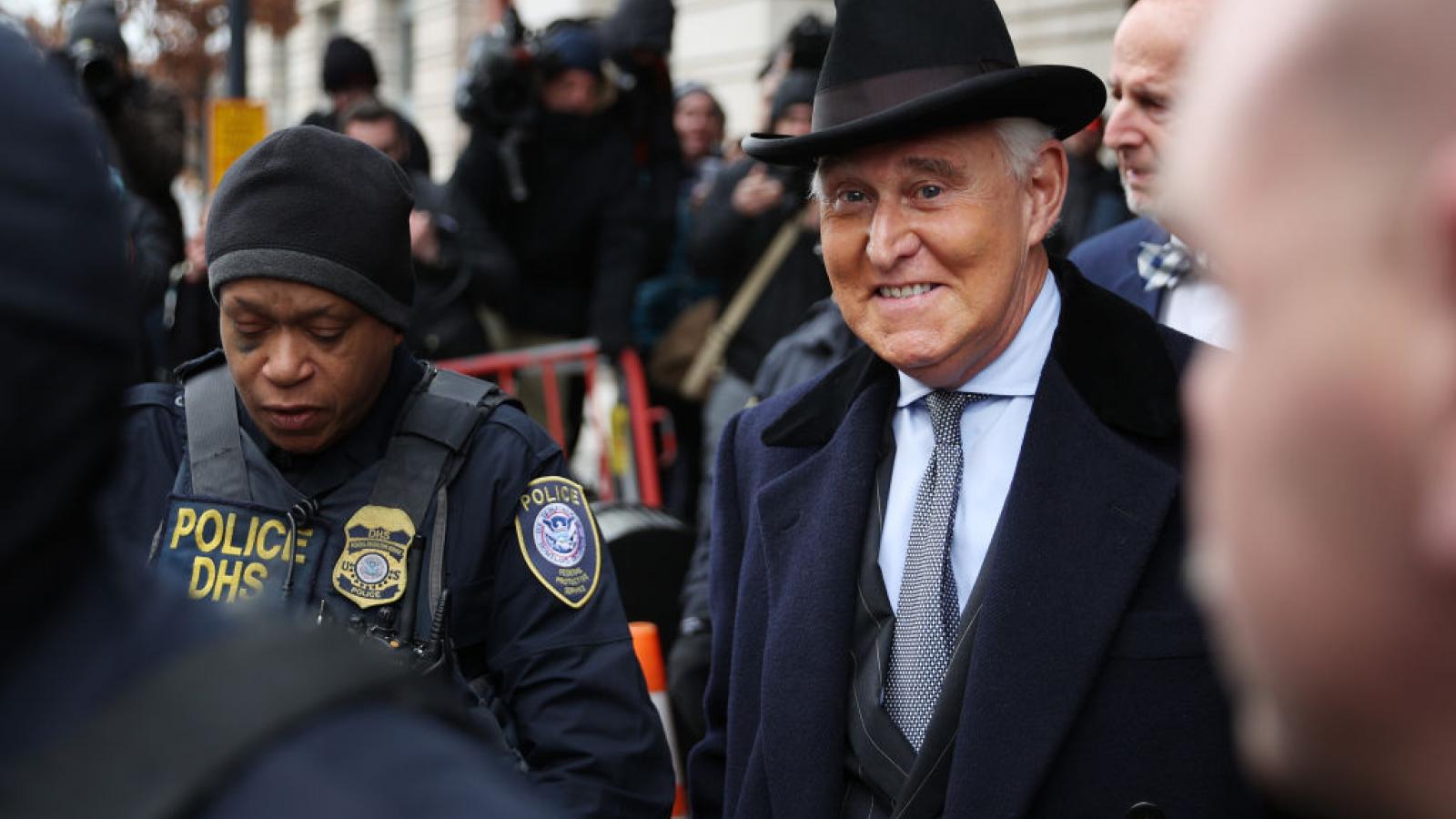 A federal judge has delayed Roger Stone’s prison sentence for two weeks but says the Trump adviser must spend the interim quarantine at home.

Federal Judge Amy Berman Jackson said Friday that the delay addresses the 67-year-old's “stated medical condition” and concern about the spread of the coronavirus in close quarters, like jails and assisted-living homes.

Stone had been scheduled to report Tuesday  to a federal prison in Jesup, Georgia, according to CNN.

Stone was sentenced to three-plus years in prison for lying to Congress regarding his role as a go-between for the Trump campaign and WikiLeaks during the 2016 elections.