Gleeson wrote about a case in 2013 that if the government moved to dismiss it would represent "an abuse of discretion to deny that motion." 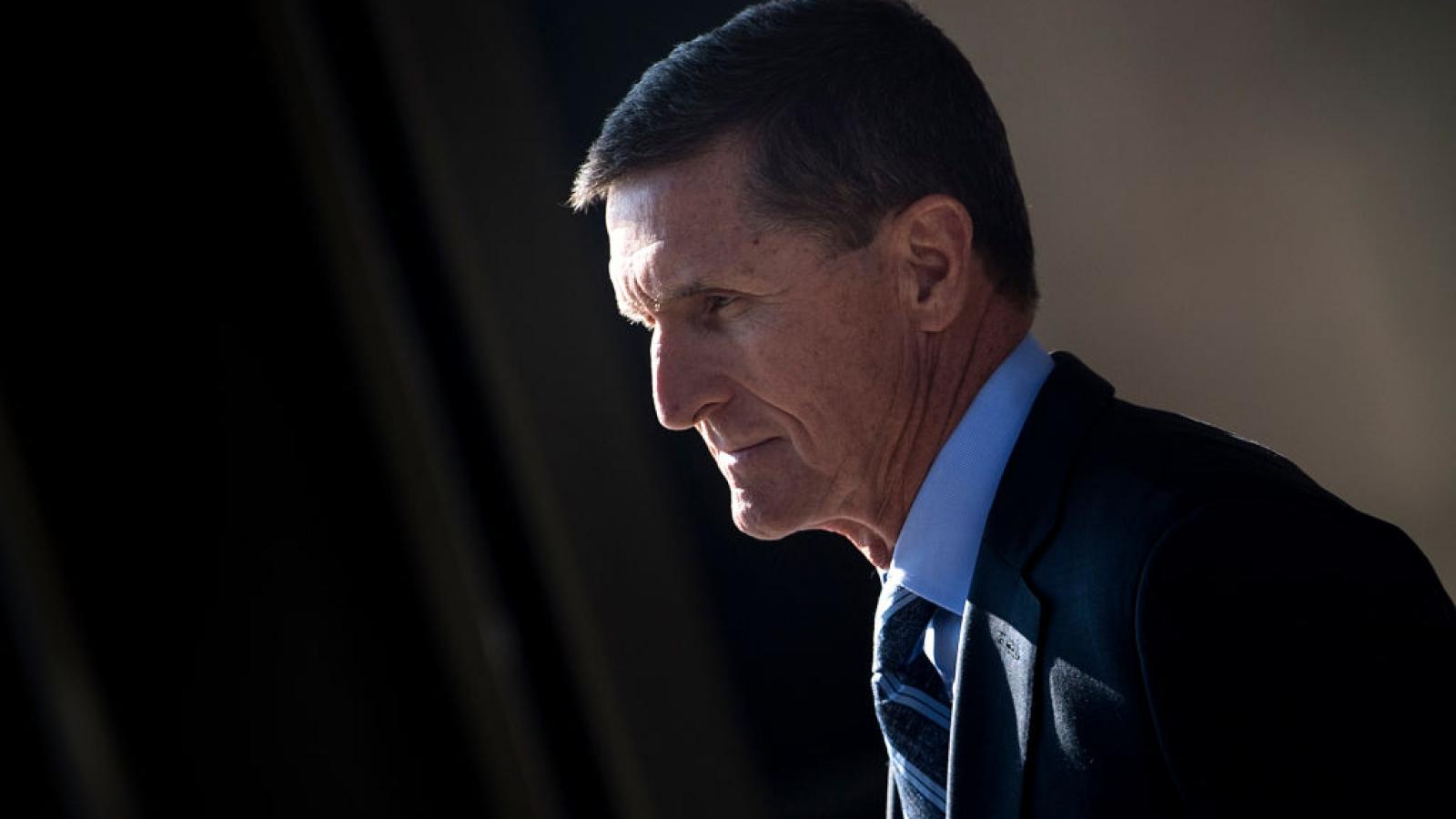 John Gleeson, the former federal judge appointed to argue against dismissing the case against former national security advisor Michael Flynn, once wrote that if prosecutors submitted a motion to dismiss a case it would be "an abuse of discretion to deny that motion."

Gleeson made that comment in 2013 while writing about a case in which the government filed a Deferred Prosecution Agreement involving HSBC Bank—if HSBC obeyed the requirements of the agreement for five years the government was supposed to request the dismissal of the Information it had filed against the bank.

"But even if I were to reject the DPA, I would have no power to compel the government to prosecute the pending charges against HSBC to adjudication," Gleeson wrote. "To the contrary, as mentioned above, if the government moved under Fed. R. Crim. P. 48(a) to dismiss the Information, it would be an abuse of discretion not to grant that motion."

In the HSBC case, the bank had pleaded not guilty at an arraignment, while Flynn in 2017 pleaded guilty to lying to the FBI but later sought to withdraw his guilty plea. Evidence that has since emerged suggested the FBI had no case against Flynn but set up an interview hoping it would catch him lying, his lawyers and Justice officials have said.

In Flynn's case the government cited Rule 48(a) when requesting the dismissal: "The United States of America hereby moves to dismiss with prejudice the criminal information filed against Michael T. Flynn pursuant to Federal Rule of Criminal Procedure 48(a)," the government wrote earlier this month.

"The executive branch has unreviewable authority to decide whether to prosecute a case. But once it secures an indictment, the proceedings necessarily involve the judicial branch," Gleeson wrote in a Monday opinion piece co-authored with two others. "And the law provides that the court — not the executive branch — decides whether an indictment may be dismissed. The responsible exercise of that authority is particularly important here, where a defendant’s plea of guilty has already been accepted. Government motions to dismiss at this stage are virtually unheard of."

U.S. District Judge Emmet Sullivan on Wednesday appointed Gleeson to present an argument against dropping the case and to discuss whether the retired lieutenant general deserves to face contempt for perjury.

“The Court exercises its inherent authority to appoint The Honorable John Gleeson (Ret.) as amicus curiae to present arguments in opposition to the government’s Motion to Dismiss,” Sullivan wrote in the order. "It is further ORDERED that amicus curiae shall address whether the Court should issue an Order to Show Cause why Mr. Flynn should not be held in criminal contempt for perjury," the judge also wrote.

The Justice Department earlier this month moved to dismiss the case against Flynn, but Sullivan on Tuesday announced his intention to allow for the submission of amicus curiae briefs, which meant that the case would not immediately conclude. Sullivan has yet to rule on the government's motion to dismiss.

Flynn's lawyers blasted the idea of permitting the "friend of the court" briefs, which allow parties interested in but not directly involved with a case to present their views.