There has never before been a sitting or former governor charged with wrongdoing connected to their tenure as Michigan governor.

Former Republican governor of Michigan Rick Snyder has been charged with two counts of willful neglect of duty in connection with an investigation pertaining to the Flint, Michigan water crisis, which received much national attention at the time.

The Associated Press reported that, according to the state archivist, there has never before been a sitting or former governor charged with wrongdoing connected to their tenure as Michigan governor.

"Flint was in chronic financial trouble in 2014 when a Snyder-appointed manager who was running the majority Black city carried out a money-saving decision to use the Flint River for water while a regional pipeline from Lake Huron was under construction," the outlet noted. "The corrosive water, however, wasn’t treated properly and released lead from old plumbing into homes in one of the worst manmade environmental disasters in U.S. history," the wire service reported.

As reports have shown, such as from the Environmental Protection Agency's Office of the Inspector General, there was plenty of blame to go around. CNN reported that the IG report "strongly criticizes the local, state and federal government's response to the Flint water crisis in 2015 and 2016." 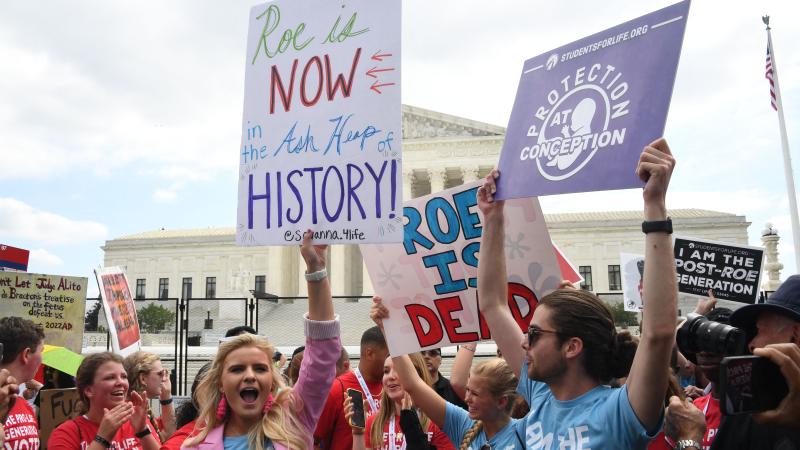