'We were not consulted on the charges' – Georgia Bureau of Investigation 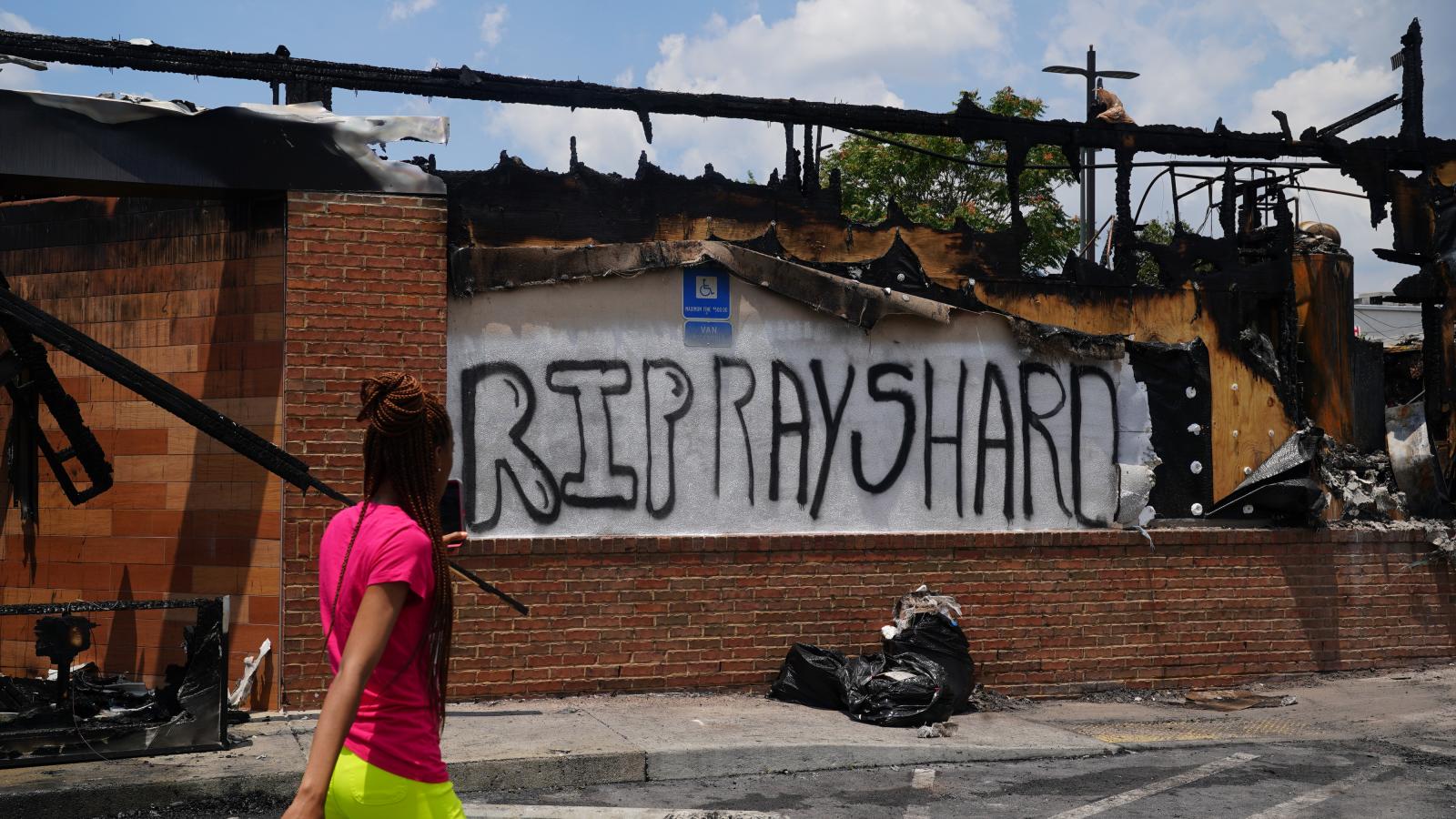 The Georgia Bureau of Investigation says it wasn’t notified in advance about the criminal charges announced Wednesday on the two Atlanta police officers charged in connection with the fatal shooting of Rayshard Brooks and that the bureau’s investigation has yet to be concluded.

The charges were announced at a press conference by Fulton County District Attorney Paul Howard.

"The GBI was not aware of today’s press conference before it was conducted," the bureau tweeted. "We were not consulted on the charges filed by the District Attorney."

Brooks was apparently shot by Garrett after he and Brosnan responded to a report that somebody had fallen asleep in a vehicle in the Wendy’s drive-thru line. After Brooks failed a blood-alcohol field test, police attempted to handcuff him, which resulted in a scuffle in which Brooks grabbed one of the officer’s taser guns and pointed it at them as he fled on foot. Rolfe fired with his service revolver, hitting Brooks twice.

Statement on last Friday’s OIS in Atlanta. The GBI was not aware of today’s press conference before it was conducted. We were not consulted on the charges filed by the District Attorney. (1/2)— GA Bureau of Investigation (@GBI_GA) June 17, 2020

Howard’s announcement reportedly comes amid a Democratic primary runoff for Howard's post, as he reportedly faces ethics and misconduct charges, according to The Daily Wire.