Abrams is founder of The New Georgia Project, a voter registration group under investigation by the Georgia Secretary of State for attempting to register out-of-state voters to vote illegally in the state's Jan. 5 runoff elections for both Georgia Senate seats. 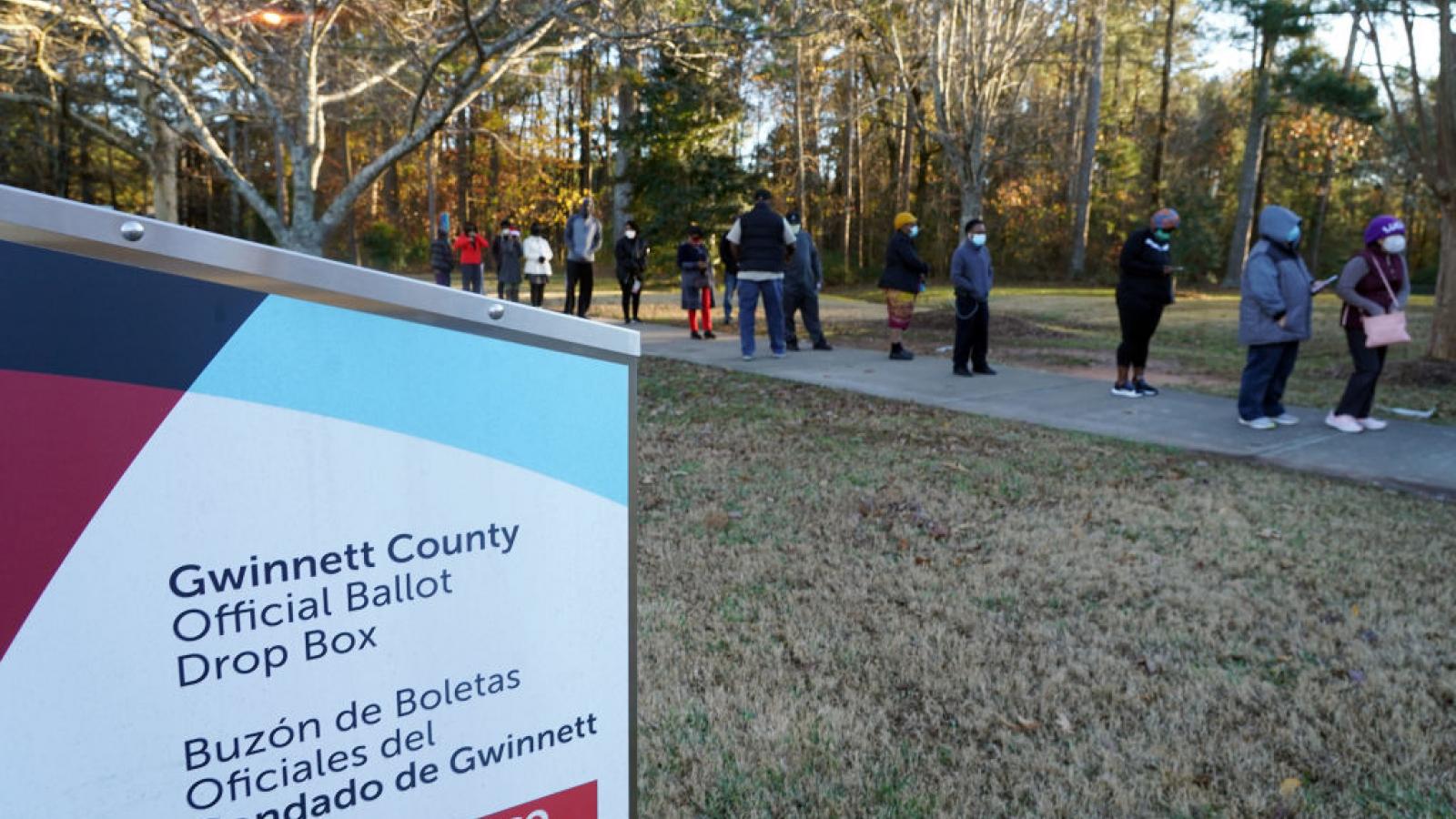 Leslie Abrams Gardner, a Georgia judge who is the sister of progressive voter registration activist Stacey Abrams, issued a restraining order today forbidding local election authorities from purging voters who were identified as living out of their respective counties.

Judge Gardner found that two local boards of election may have violated the National Voter Registration Act when they determined that more than 4,000 residents would have to vote using provisional ballots because they appeared to have moved out of the two counties in question.

The changes of address were reportedly detected using the National Change of Address Registry. Plaintiffs in the case had argued that the boards of election in Muscogee and Ben Hill counties had "acted in violation of federal and Georgia law" because they "did not first receive written confirmation from the voter of a change of address" and because "the challenges [to the voters' eligibility] did not include the individualized inquiries necessary to sustain challenges made within 90 days of a federal election."

Gardner said in her ruling that the plaintiffs have a likelihood of succeeding on those merits, as well as claims related to the First and Fourteenth Amendments.

The boards of election, she ruled, are "enjoined from preventing any Targeted Voters from casting a regular ballot in the January 5, 2021 runoff elections," and may not require those voters to cast provisional ballots in that election either.

Stacey Abrams is the founder of The New Georgia Project, one of several voter registration groups currently under investigation by Georgia Secretary of State Brad Raffensperger for attempting to register out-of-state voters to vote illegally in the high-stakes runoff elections for both Georgia Senate seats on Jan. 5. 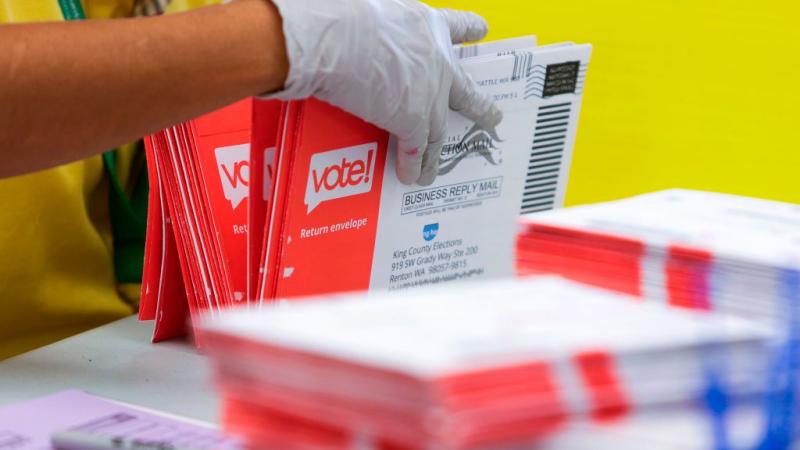