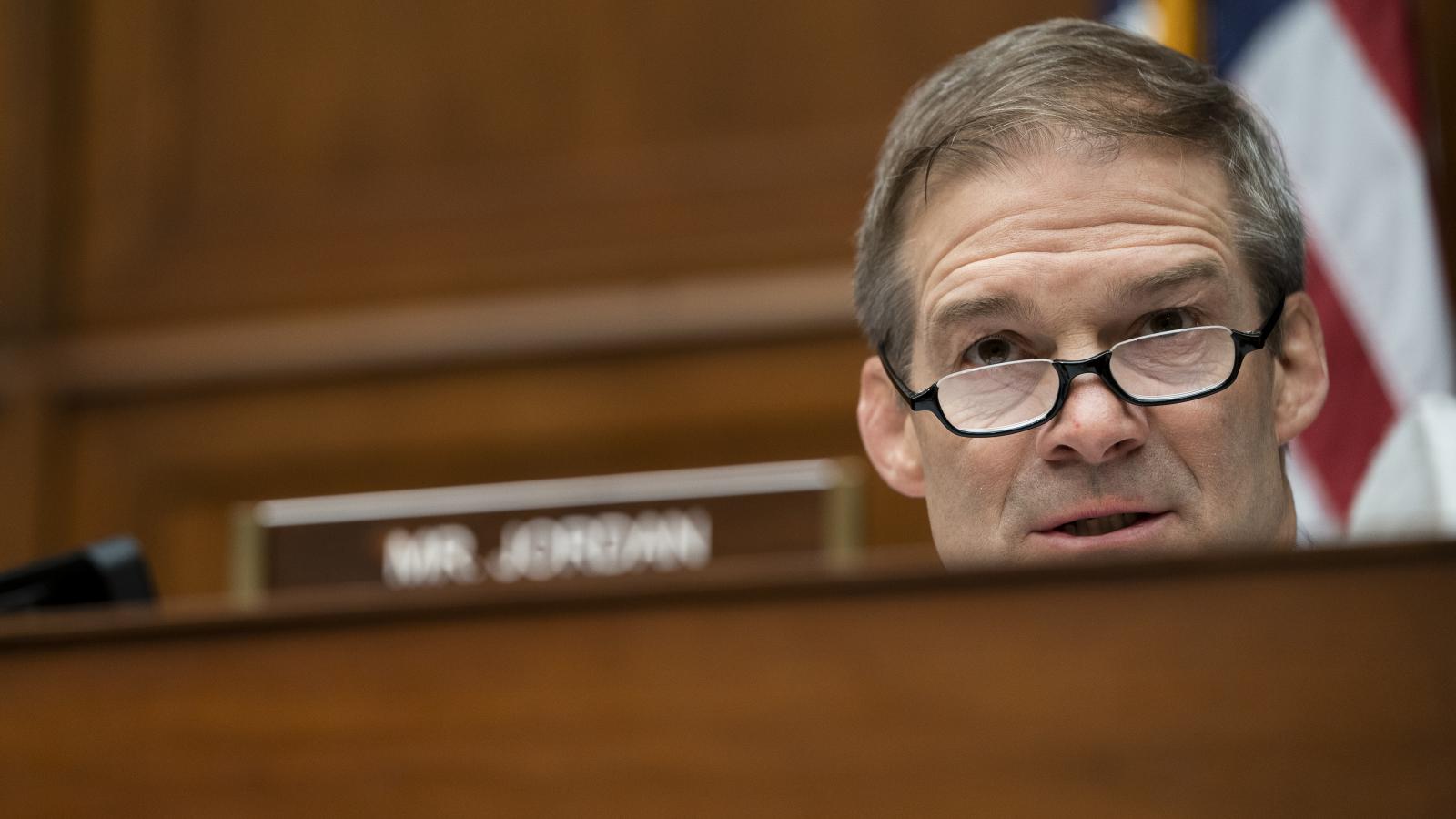 That memo warned FBI Director Christopher Wray that a review of more than two dozen Foreign Intelligence Surveillance Act warrants authorizing spying on Americans in intelligence and terrorism investigations found all had failed to comply with so-called Woods Procedures designed to protect civil liberties. Most of the applications contained factual errors, unsubstantiated evidence and other problems, Horowitz disclosed.

The findings showed the problems first detected during the Russia collusion investigation, in which an uncorroborated and erroneous Steele dossier was used to justify a spy warrant targeting the Trump campaign in 2016, are far more widespread across the FBI.

"The Committee must not allow the FBI's extraordinary power to electronically surveil Americans to be so haphazardly rubber-stamped with incorrect, unsubstantiated  or erroneous supporting information," Jordan wrote.

Jordan's minority GOP colleagues in the House, have been clamoring for hearings since evidence first emerged of FBI abuses and wrongdoing in the now-debunked Russia collusion investigation.

You can read Jordan's letter here. 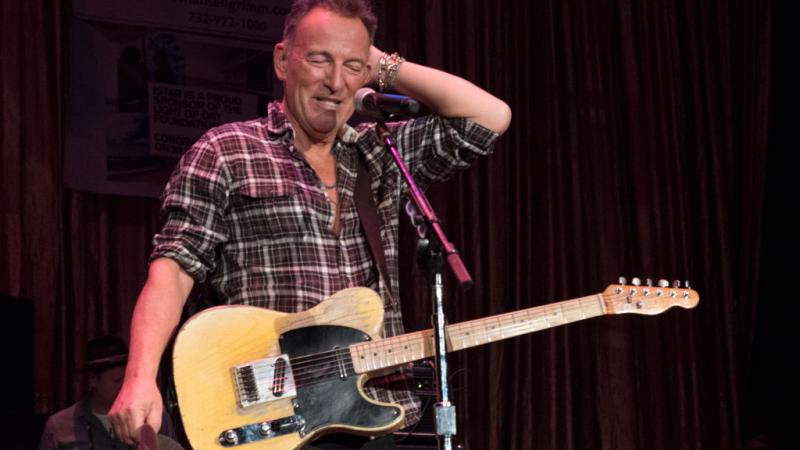 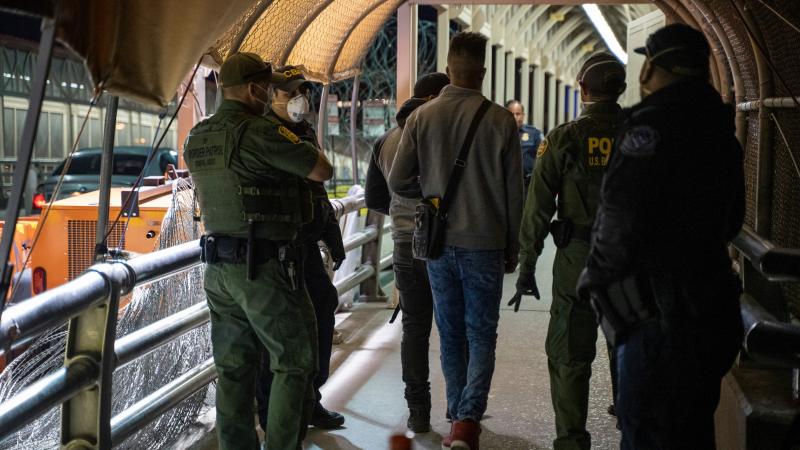 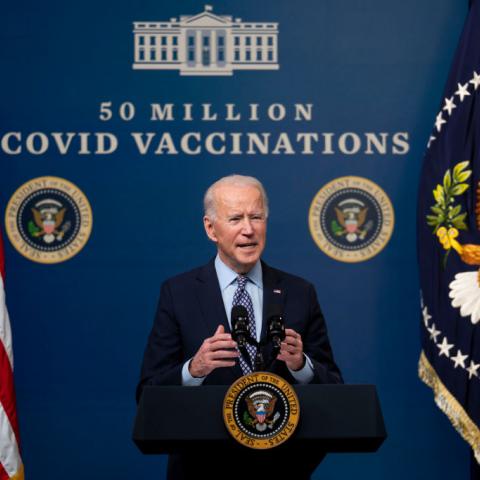