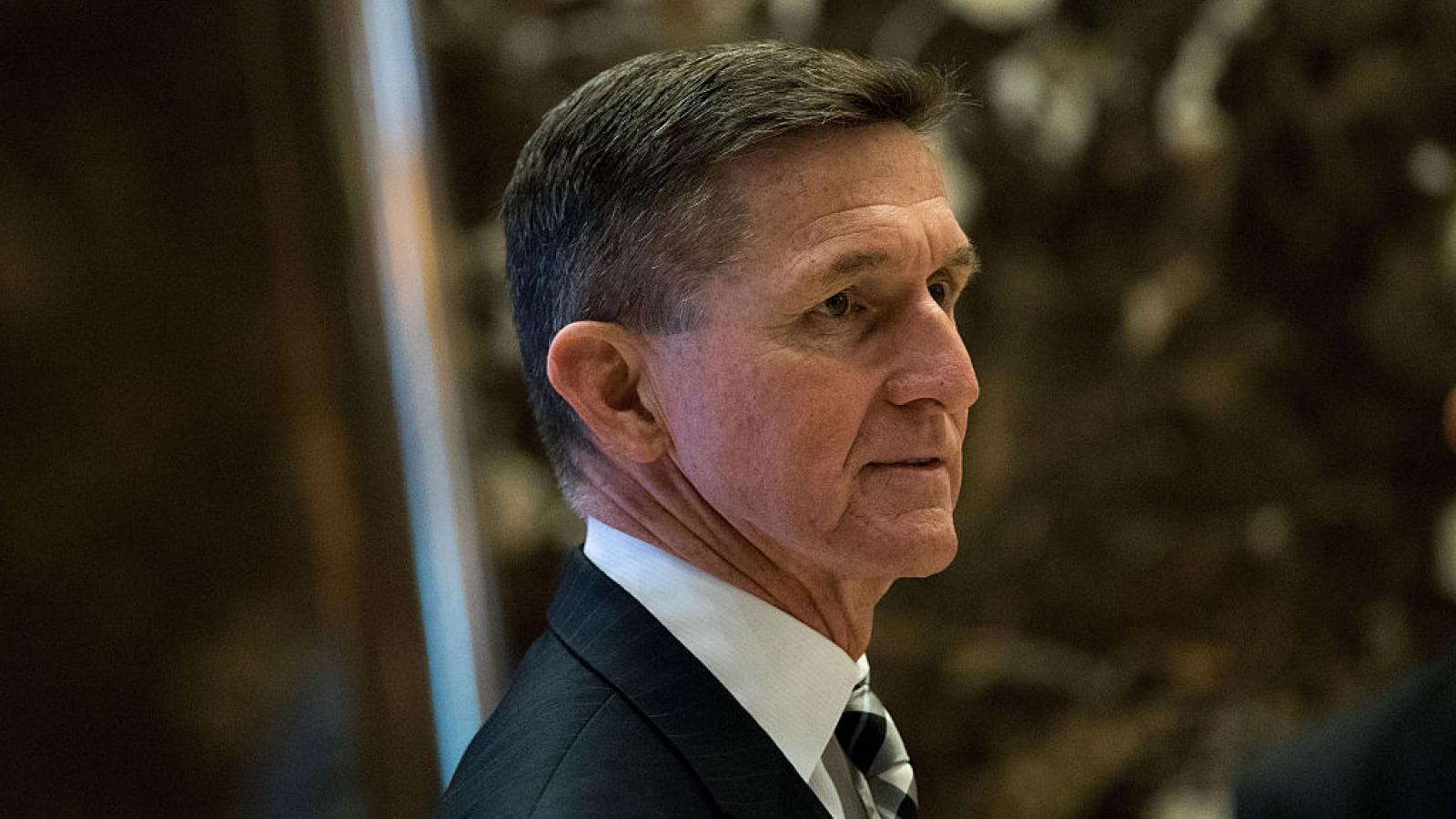 A federal appeals court Thursday has agreed to hear a request from Michael Flynn's legal team to remove the district judge overseeing his case, and has also ordered the judge to explain his controversial and unorthodox conduct in handling it.

Judge Emmett Sullivan has been given a June 1 deadline to respond. The government has also been invited to "respond in its discretion" during that window.

Flynn's legal team had filed a request on Tuesday asking the appeals court to remove Judge Emmett Sullivan from the case, claiming the judge was biased against the defendant. Following the Justice Department's request earlier this month to dismiss the case against Flynn, Sullivan had appointed retired federal Judge John Gleeson to file an amicus curiae brief arguing in favor of not dropping the case against the general.

"The district judge’s latest actions – failing to grant the Government’s Motion to Dismiss, appointing a biased and highly-political amicus who has expressed hostility and disdain towards the Justice Department’s decision to dismiss the prosecution, and the promise to set a briefing schedule for widespread amicus participation in further proceedings – bespeaks a judge who is not only biased against Petitioner, but also revels in the notoriety he has created by failing to take the simple step of granting a motion he has no authority to deny," the Tuesday petition read.

It accused Sullivan of being "an umpire who has decided to steal public attention from the players and focus it on himself. He wants to pitch, bat, run bases, and play shortstop." 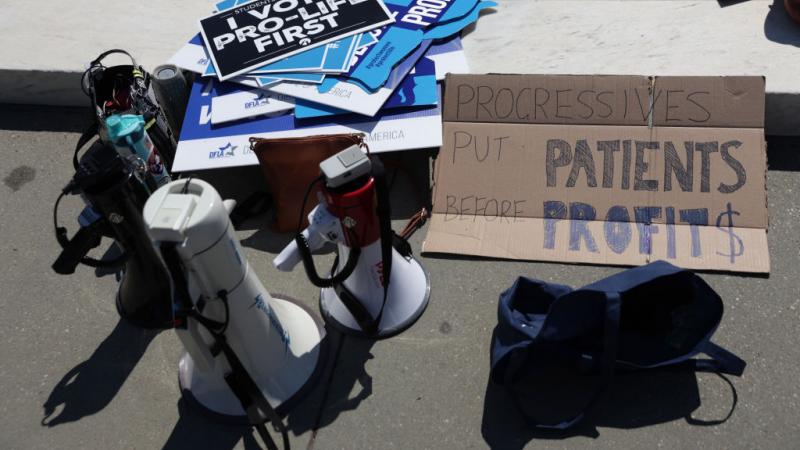 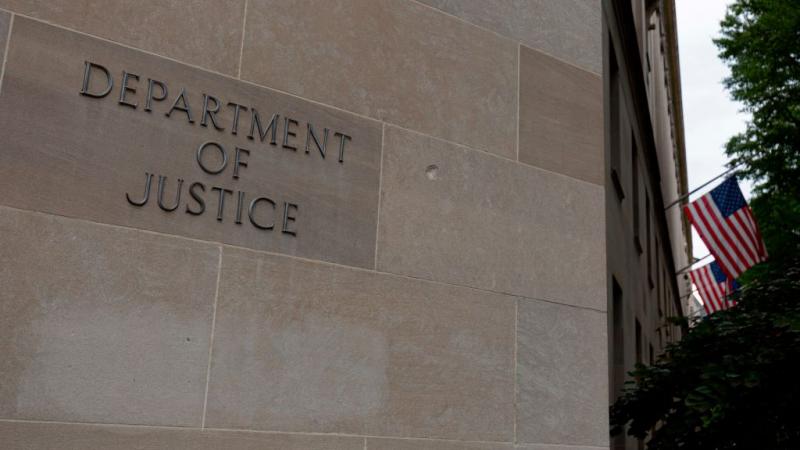