Three-judge panel in New York rejected president's argument that the subpoena should be blocked because it was too broad. 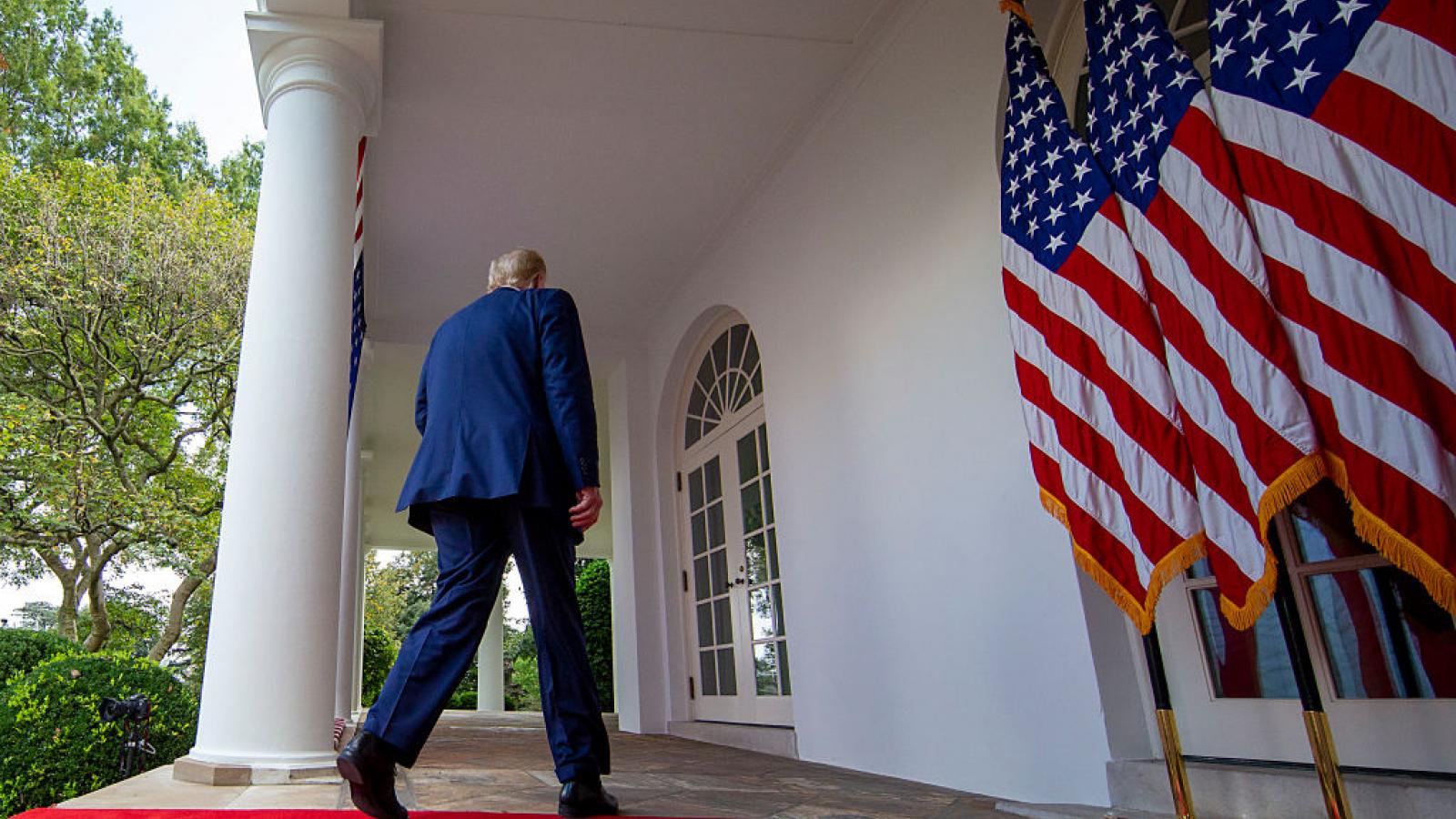 The ruling by a three-judge panel in New York rejected the president's argument that the subpoena should be blocked because it was too broad and tantamount to political harassment from the District Attorney, Cyrus R. Vance Jr., a Democrat, according to The New York Times.

The ruling is considered a setback in the president's year-long effort to keep his financial records out of state prosecutors' hands. However, the president is expected to try to appeal the decision in the Supreme Court.

Vance has said that his office will not enforce the subpoena for 12 days in exchange for the president's lawyers agreeing to move quickly, the Times also reported. 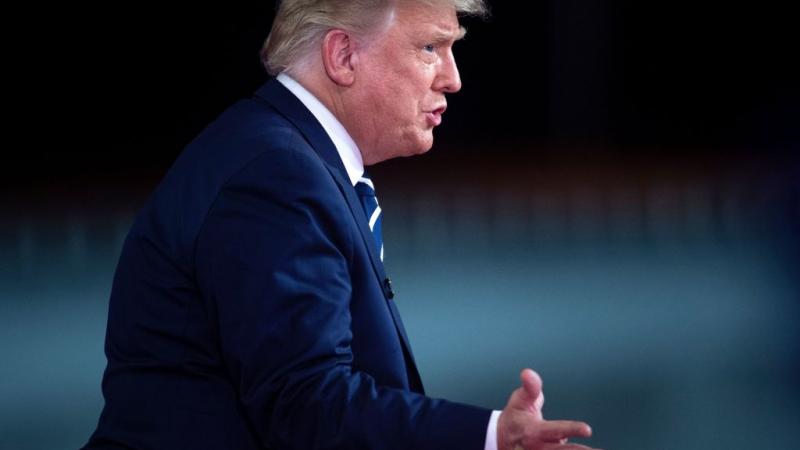