Oregon wants to deny $62 million in COVID relief to residents who aren't black, sparking a lawsuit

“It violates the Equal Protection Clause of the U.S. Constitution that requires that people who are similarly situated be treated similarly," says James Huffman, professor and dean emeritus at Lewis & Clark Law School.

A lawsuit alleges the Oregon Legislature Emergency Board acted unconstitutionally when it declared that $62 million of a $200 million government fund to help small businesses hit by COVID-19 could only go to black-owned businesses or black families.

Maria Garcia, owner of the Revolucion Coffee House in Portland, applied for some of that $62 million allotment, called the Oregon Cares Fund, but was denied because she doesn’t “identify as Black.” Under the program, black families are reportedly eligible for up to $3,000 and black-owned businesses for up to $100,000 in government funds.

She was reportedly denied relief because her business “does not meet the criteria because 0% of its owners identify as Black,” prompting Garcia to sue in federal court, arguing the 14th Amendment’s Equal Protection Clause has been violated.

Huffman joined Just the News AM program on Friday to discuss the case.

“It violates the Equal Protection Clause of the U.S. Constitution that requires that people who are similarly situated be treated similarly,” Huffman said. “And she is clearly similarly-situated to a black-owned restaurant. She has her own coffee house, and she's been denied denied funds explicitly because she does not qualify as black.”

Huffman said while Oregon has a compelling interest to end any state discrimination against black Americans, he said the Oregon Cares Fund has not proven that all blacks and black businesses have been discriminated against by the state, especially relative to businesses owned by people of other races.

“I think there are important things that we can do and should do to correct for past discrimination,” Huffman said. “But I think the problem here is that the law is very clear, under the constitution, that you can't treat one person differently from another, unless they are different in reasons relevant to the government program. So, I certainly think it's easy for her to be portrayed as anti-black, but she certainly is not, she's just saying that because her business is in the same position as others affected by the COVID virus, she should be as entitled to these funds as anybody else.”

Huffman said the Supreme Court “has been very clear” in the context of school admissions and employment regarding affirmative action: “affirmative action steps are allowed, they're permitted, but you cannot have quotas, and that's the core problem with this,” he said. “This is clearly a quota, it's $62 million out of $200 million, that are available only for one group of people. So I think that's where the law really stumbles.” 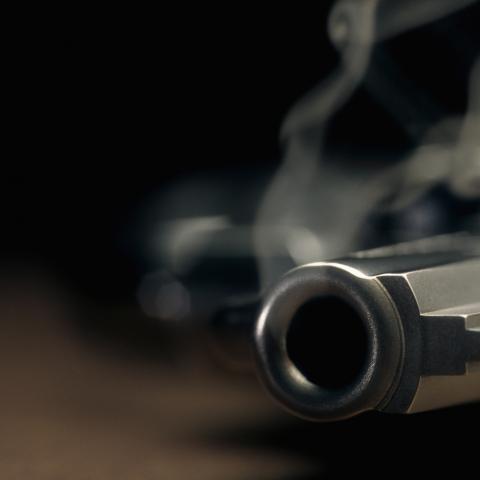