"We are at record lows in the city right now" – Police Chief Adrian Diaz.

In 2020,160 officers quit, and 66 officers have quit so far this year, according to The Associated Press.

"We are at record lows in the city right now," Diaz said.

The chief said the department now has roughly 1,080 deployable officers, which he said was the lowest he's seen, and that a "significant" number of additional officers could leave this year.

The Seattle mayor's office said show departing officers cited the City Council's threats to lay off officers, budget cuts and anti-police sentiment in the city contributed to their decisions.

"Despite an increased focus on recruitment and retention, the Seattle Police Department continues to lose sworn officers at a record pace due to ongoing budget uncertainty," the statement said. "Based on exit interviews, we know the Council’s threats of continued layoffs or cuts are having a direct impact on decisions to leave the department."

End of the year statistics for 2020 show Seattle suffered its highest number of homicides in 26 years, according to SeattlePI. 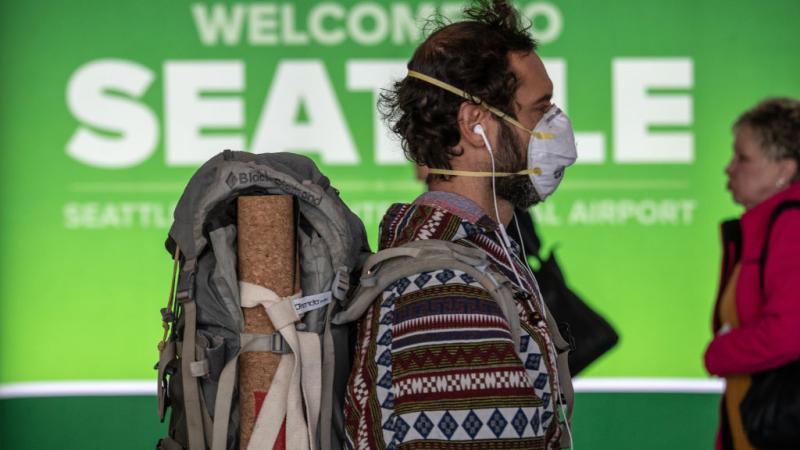 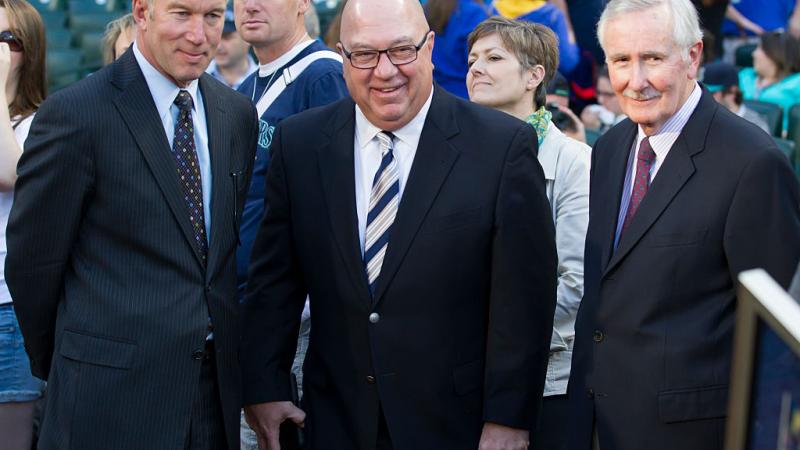