A county Board of Elections in Pennsylvania filed a motion Tuesday for newly appointed Supreme Court Justice Amy Coney Barrett to recuse herself in an election-related case that the court will be assessing just days before the Nov. 3 election.

The Luzerne County Board of Elections is arguing that Barrett should recuse herself because her "impartiality might be reasonably questioned."

Liberal groups have argued that Barrett should recuse herself from any and all election-related legal cases, because she was appointed by President Trump, as were Justices Brett Kavanaugh and Neil Gorsuch.

Unlike judges in the lower courts, Supreme Court justices do not abide by a strict set of recusal rules, and being appointed by a president has not generally been considered a reason for considering recusal.

Barrett repeatedly said during her confirmation hearing earlier this month that she did not promise President Trump – or any other executive branch official – that she would rule in a certain way in any given case that came before the Supreme Court.

The GOP is confronting a Pennsylvania law that permits mail-in ballots to counted three days post-election day. Earlier this month, the high court justices split 4-4 on their ruling of the case, thereby allowing the law to remain in place and the Pennsylvania votes to be counted through November 6.

Since Barrett's appointment, however, Republicans have brought the case back to the court and the justices will likely review the issue Thursday or Friday. 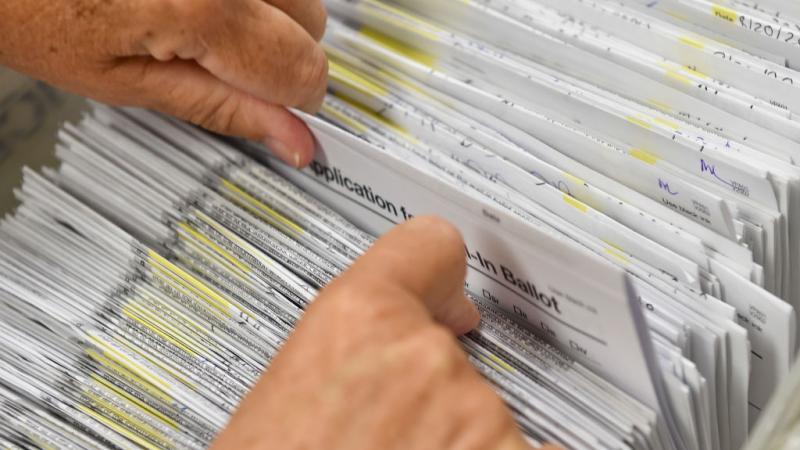 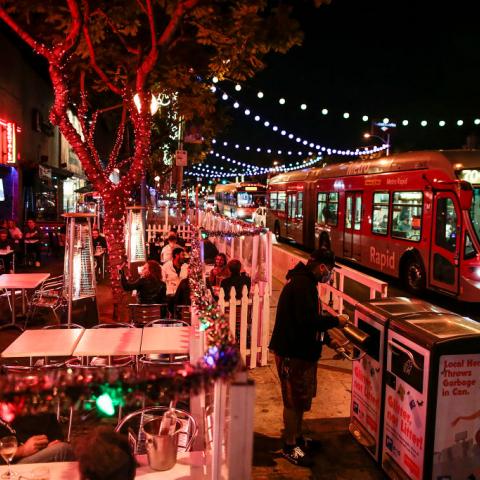 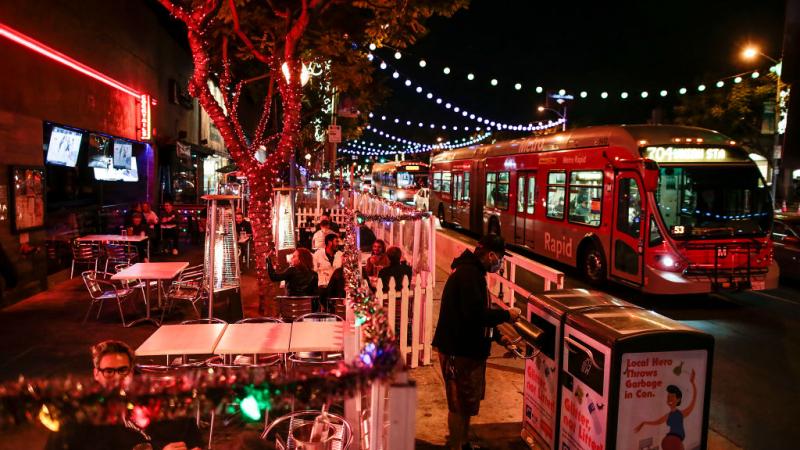