Even if the Republicans maintain the Senate majority, the attorneys general will still look to prevent Biden's executive actions. 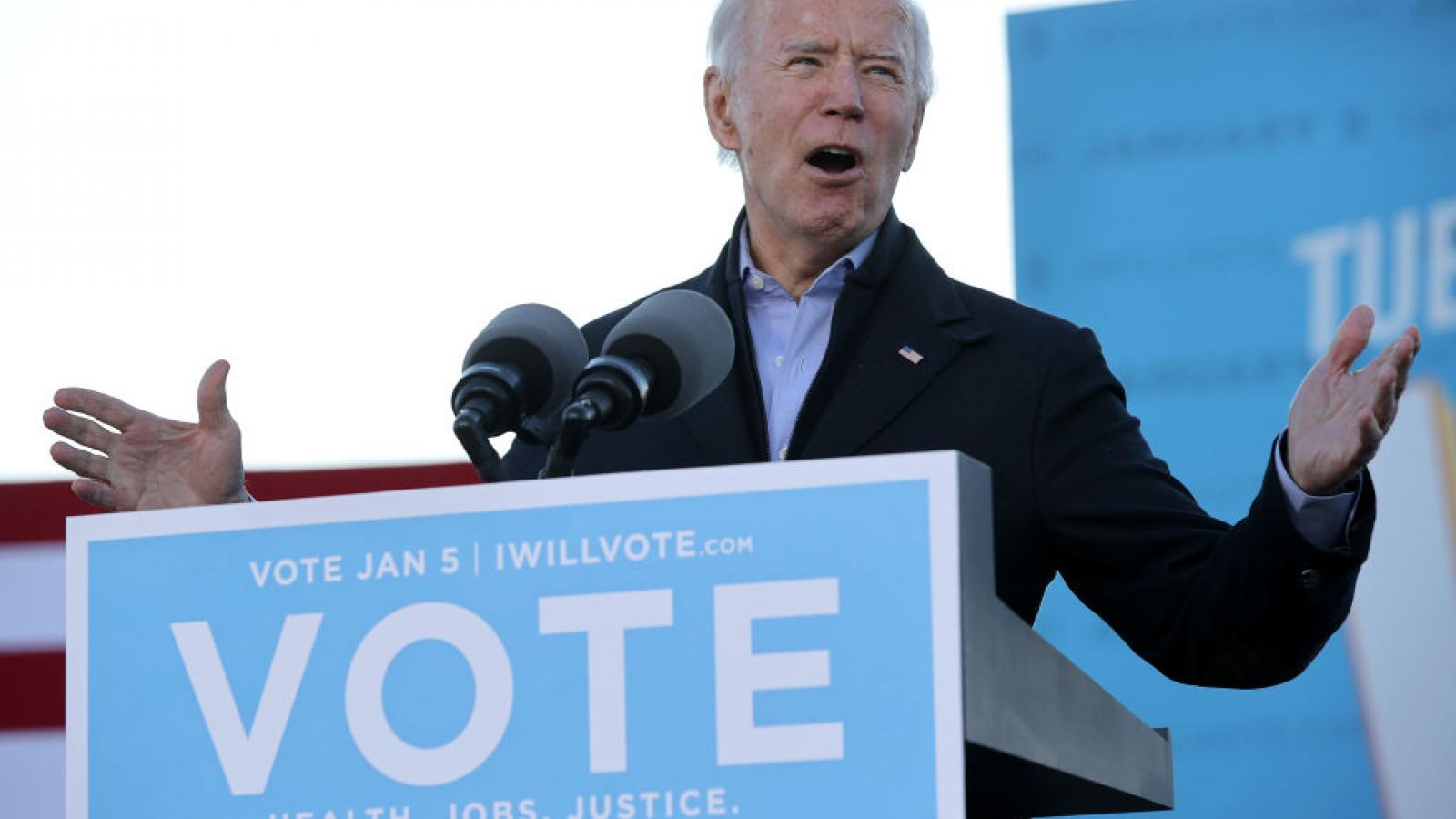 Republican attorneys general throughout the United States say they are the last line of defense against government overreach expected from a Biden administration, according to The Washington Times.

Pending the result of the Georgia runoff elections, Democrats could potentially have control of the House, Senate and White House. Republicans would then be heavily reliant on their 26 state attorneys general to keep Joe Biden and his Democratic policies in check.

"If we lose the Senate, we are not the last line of defense, we are the only line of defense," Adam Piper, executive director of the Republican Attorneys General Association, told the Washington Times. "It's going to be first and goal at the half-yard line, and we are going to have to hold the line."

Even if Republicans maintain the Senate majority, the attorneys general will still look to prevent Biden's executive actions. However, Georgia Attorney General Chris Carr pointed out that not every move of the upcoming administration will require a legal response.

Republicans will prioritize killing the Green New Deal and Democrat attempts to defund the police, keeping Trump's immigration policies intact and opposing any COVID-19 response that violates the Constitution. They are wary of the possibility of Biden forgoing waiting for Congress in favor of signing executive orders and calling outside groups to pressure lawmakers, much like the Obama administration.

"The administration is going to do things through executive orders that it is not allowed to do, and that is where we, as state attorney generals, have a chance to step in and be the guardrails for the rule of law and principles of federalism," Carr said. 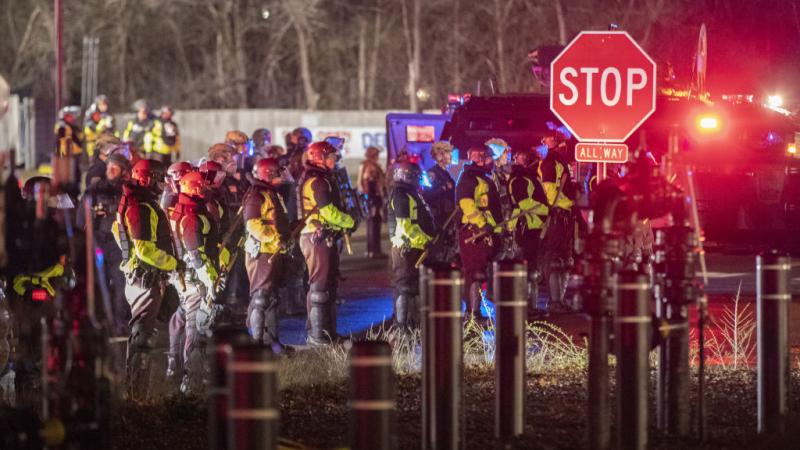