Gardner claims to stand for criminal reform, yet refused to report Soros-funded trips. 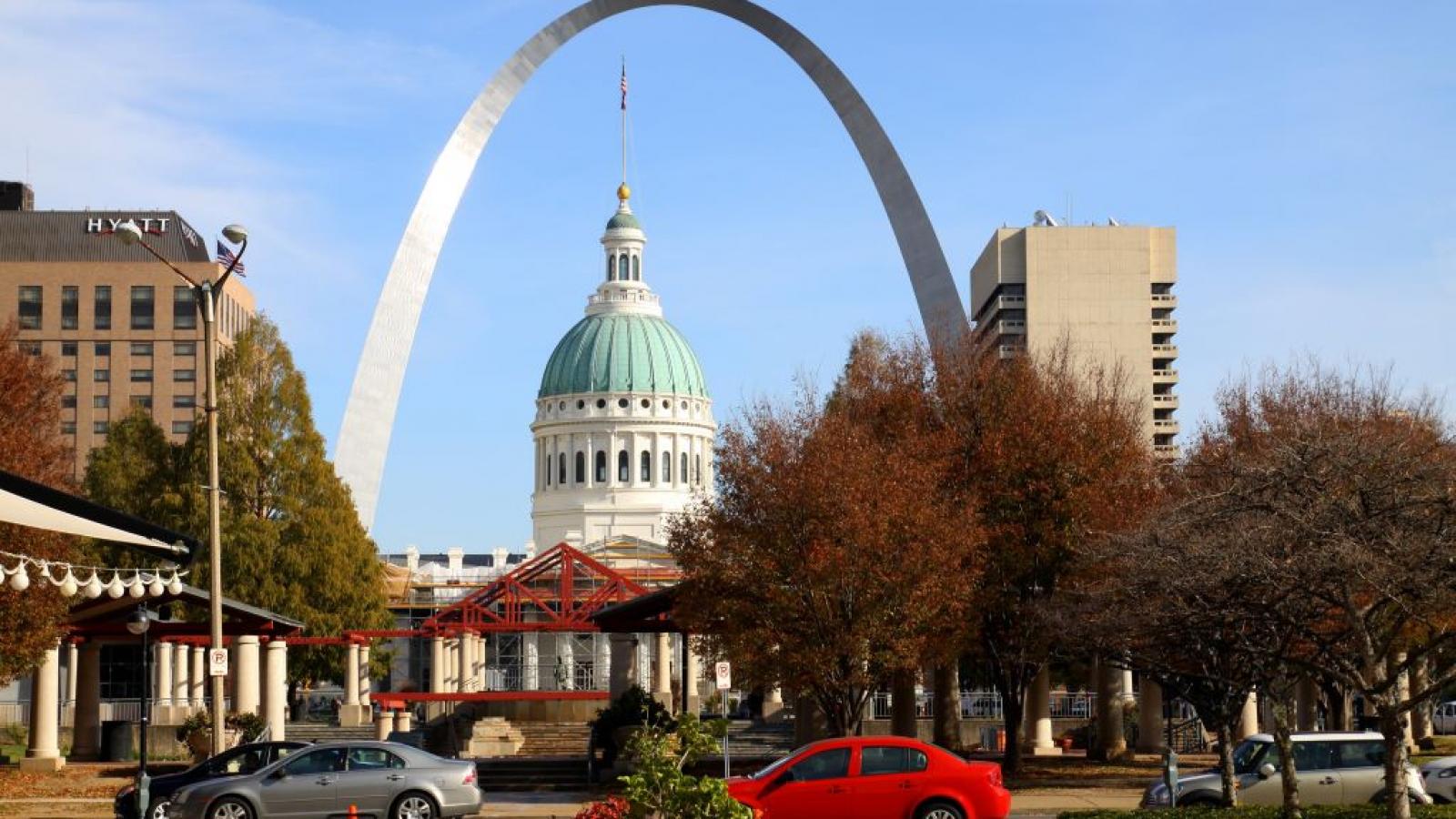 St. Louis Circuit Prosector Kim Gardner has purportedly violated state law requiring elected officials to report all trips and who paid for the travel and lodging, according to an investigation by a local TV station.

Gardner is part of a national story for attempting to prosecute a St. Louis couple on gun-related charges in connection with a June 28 incident in which protesters entered their private, gated community in a social justice march.

The couple, Mike and Patricia McCloskey, have said they feared for themselves and the safety of their home.

St. Louis KMOV-TV led the investigation into Gardner's financial records, cross-referenced them with social media pictures, and discovered that she appeared to have traveling domestically and internationally, and not filing all of the required information.

Some of the trips were paid in full or partially by a group called Fair and Just Prosecution.

According to Fair and Just Prosecution's website, the organization networks with new prosecutors who have a transformational vision of not necessarily locking people up for crime.

"You have to train people, re-educate them, and change the culture so that people understand their job is not to obtain convictions. Their job is to seek justice," the group says on its site.

Fair and Just Prosecution has praised Gardner for bringing charges against the McCloskeys.

Gardner has disclosed some trips paid for by Fair and Just Prosecution in 2017, but neglected to report all trips in 2018 and 2019.

KMOV's investigation cited sources that said Gardner's trips were "prolific and problematic," because "she was unreachable on trips, making it difficult to get decisions made."

According to the station's sources, her absences impacted budgets, grants and personnel issues, such as hiring and firing.

"The suggestion that there is any quid pro quo involved here is patently absurd. By working with FJP, she has access to a network of prosecutors who are also implementing change in their communities across the country, prosecutors who are working to create a fairer, more equitable justice system and move beyond the failed policies of the past that created our mass incarceration crisis.

"Circuit Attorney Gardner refuses to apologize for seeking reasonably opportunities to further her knowledge and access prosecutors from throughout the nation for best practice. The suggestion that she would be persuaded to follow an alternative that is not focused on addressing the root causes of crime for a few plane tickets and hotel rooms is insulting."

The penalty for violating travel and lodging required disclosures is a $500 fine.