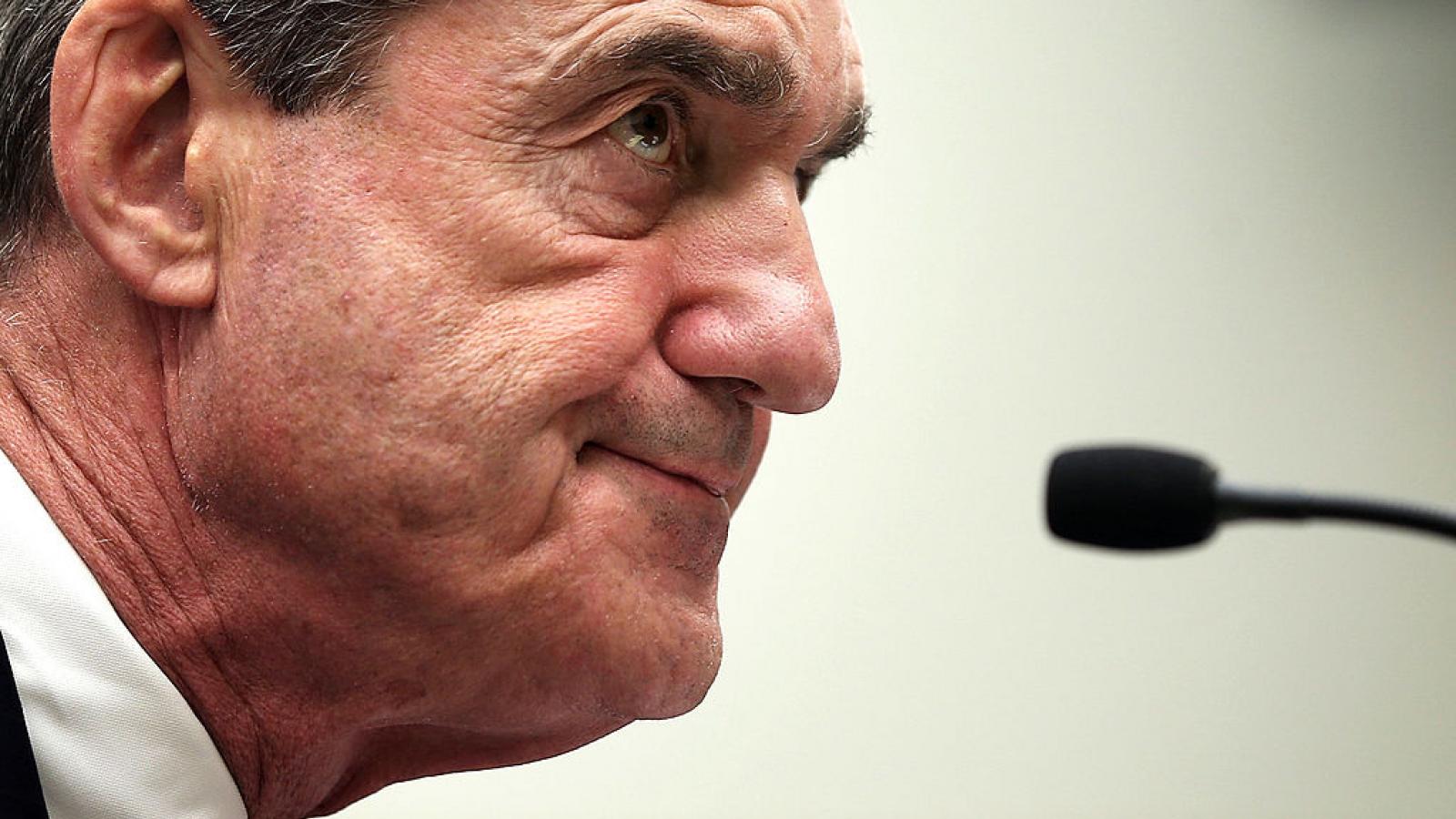 The Judiciary Committee had said it needed the documents pursuant to its investigating the president over his allegedly impeachable offenses, claiming that those efforts "did not cease" after Democrats failed to remove him from office earlier this year.

The grand jury documents sought by the committee had been redacted by federal officials when submitted as part of Mueller's final report to Congress in March of last year. Democrats had requested that the suppressed information be made available to them, though federal grand jury information is normally sealed with few exceptions, including when the material is relevant to a judicial proceeding.

The committee argued that the impeachment proceeding, which functions similarly to a court trial, fell under that exception. Two lower courts agreed, but the Supreme Court today issued a temporary stay on those findings.

The court requested that both the Judiciary Committee and the Trump administration file legal briefs in support of their positions by June 1. If the federal government does not file an appeal by then, the stay will be lifted.

The stay, if it is upheld, may bring to an end to alleged Democratic efforts to bring a second impeachment trial against Trump, one that's reportedly contingent upon the contents of the grand jury files.