The Supreme Court ruled Thursday that Kentucky can force its parochial schools and public schools to close temporarily due to the coronavirus pandemic. However, the court made clear that its decision was contingent upon those restrictions being set to expire during the first weeks of the new year.

Kentucky Gov. Andrew Beshear, a Democrat, ordered all public and private schools to close for in-person learning during the final week of November. Middle and high schools will remain closed until Jan. 4.

The high court ruled that because the schools begin winter break on Friday, religious schools would not be exempt from the governor's order. The justices denied a challenge to the order from the state's attorney general who argued the closing of the schools violated the Constitution's commitment to religious freedom.

In an unsigned order, the court wrote "We deny the application without prejudice to the applicants or other parties seeking a new preliminary injunction if the governor issues a school-closing order that applies in the new year."

Gorsuch argued publicly that the challengers, at very least, deserve an answer to their assertion that the order discriminates against religion. Last month, the court ruled that New York state would not be allowed to severely and specifically limit religious worship during the pandemic.

"I would not leave in place yet another potentially unconstitutional decree, even for the next few weeks," Gorsuch wrote.

Beshear's order was challenged in court by Republican Attorney General Daniel Cameron, in conjunction with the Danville Christian Academy.

The Cameron won his case in a federal district court. However, the 6th Circuit U.S. court of appeals ruled that the governor was within his legal rights to treat all schools equally under his order. 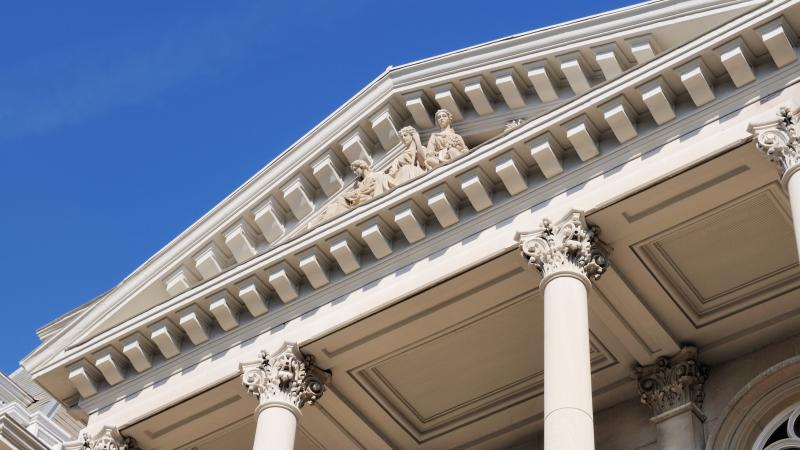