The arguments were scheduled unusually quickly and will be heard by the Supreme Court on Jan. 7, 2022.

The Supreme Court announced Wednesday it will hold a special hearing Jan. 7, 2022, on the legality of Biden administration vaccine mandates on healthcare workers and private companies with more than 100 people.

The court's decision to quickly take up the cases follows a series of different rulings in lower courts. The mandates will remain in place pending January's oral arguments.

The cases were rushed to the Supreme Court due to the time-sensitive nature of the Biden administration's mandates. More than 17 million healthcare workers are required by the federal government to be vaccinated against COVID-19 by Jan. 4, 2022. The Occupational Safety and Health Administration, meanwhile, announced over the weekend it was postponing until Jan. 10 the deadline for compliance with the vaccine mandate on private businesses with more than 100 employees, which affects 84 million Americans.

Two cases against Biden's business mandate were brought to Justice Kavanagh, who combined the cases and allotted one hour for arguments.

Petitioners in all cases requested for the mandate to be stopped. Rather than stopping the mandate, the justices are delaying a decision until after hearing the cases in January.

On Friday, the 6th U.S. Circuit Court of Appeals reinstated Biden's COVID mandates on businesses. This reversed a ruling by a lower court, making the case likely to go before the Supreme Court.

Earlier this month, the 5th Circuit Court of Appeals scaled back a ruling that would have blocked the vaccine mandate on healthcare workers nationwide. This limited the mandate's injunction to the 24 states involved in the lawsuit. 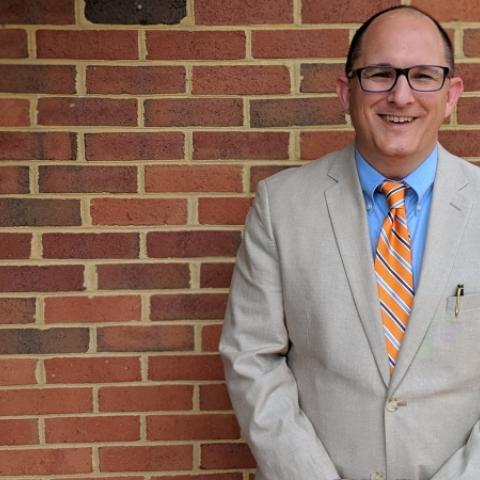 WHO continues tradition of bashing Israel, shunning Taiwan despite strong public health records
From the States 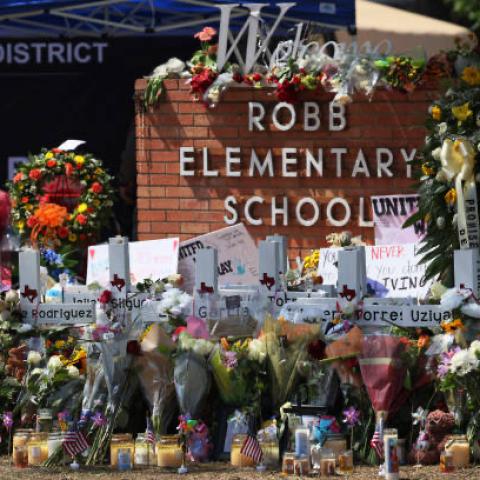 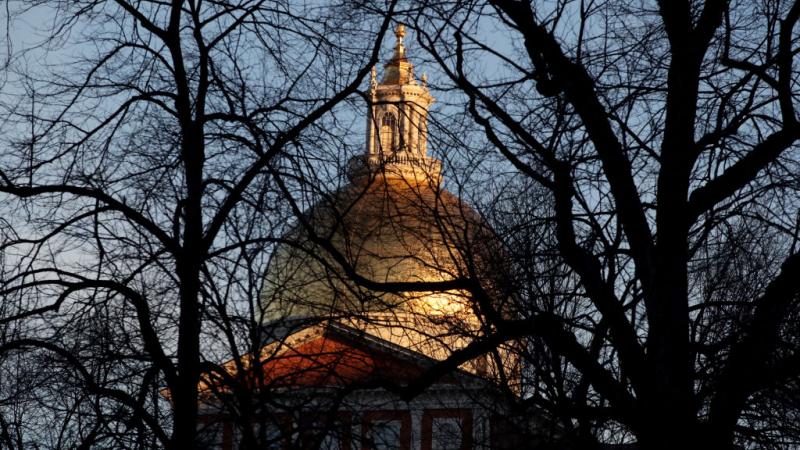 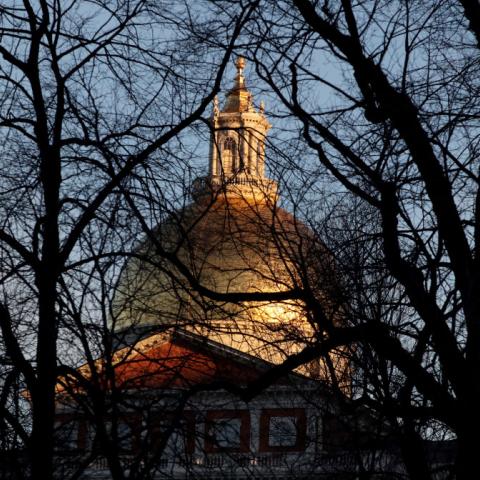 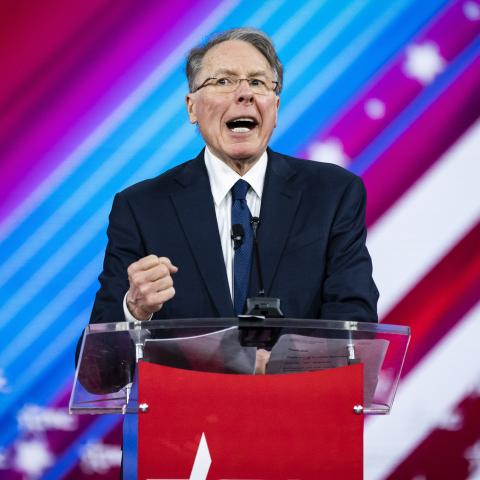 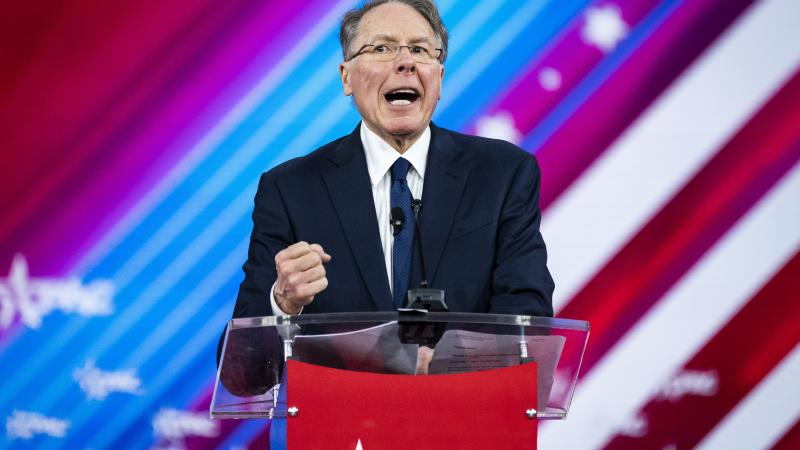 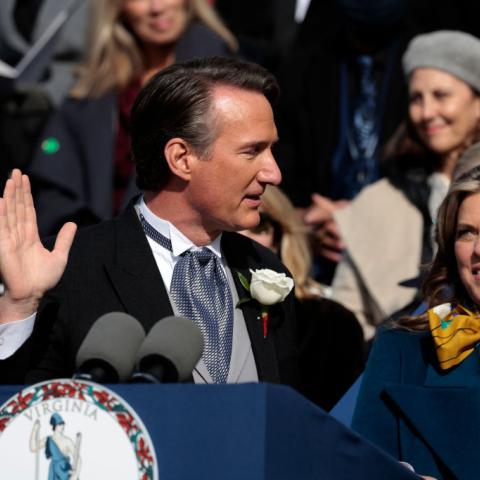