Bail revoked for defendant in killing of Eliza Fletcher, after being charged with murder

The first-degree murder charge follows police finding and identifying the body of the victim.

The defendant in the killing of Tennessee teacher Eliza Fletcher was on Wednesday ordered held without bond, after he was charged with first-degree murder.

"In light of the change of circumstance, I’m going to order that there be no bond," said a Shelby County Circuit judge. "The $500,000 bond is revoked."

Earlier this week, after Memphis-area police found Fletcher's body, he was charged with kidnapping and tampering with evidence.

The defendant was charged with first-degree murder charges after police confirmed Tuesday that the body they found was Fletcher, a billionaire heiress and mother of two young boys. She was abducted while jogging Friday morning.

Prosecutors said Wednesday that they are not ruling out the death penalty if the defendant is convicted, according to the Daily Mail. 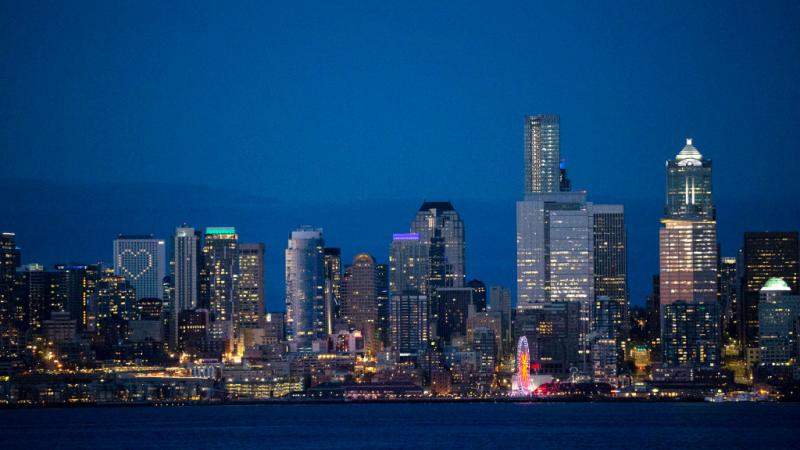 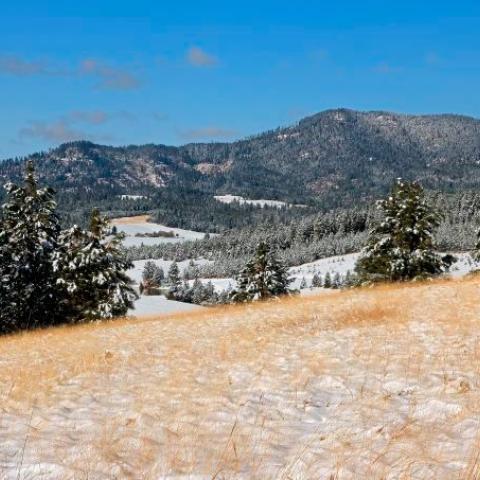