Billionaire's money allegedly "favor[s] a certain class of voters over another." 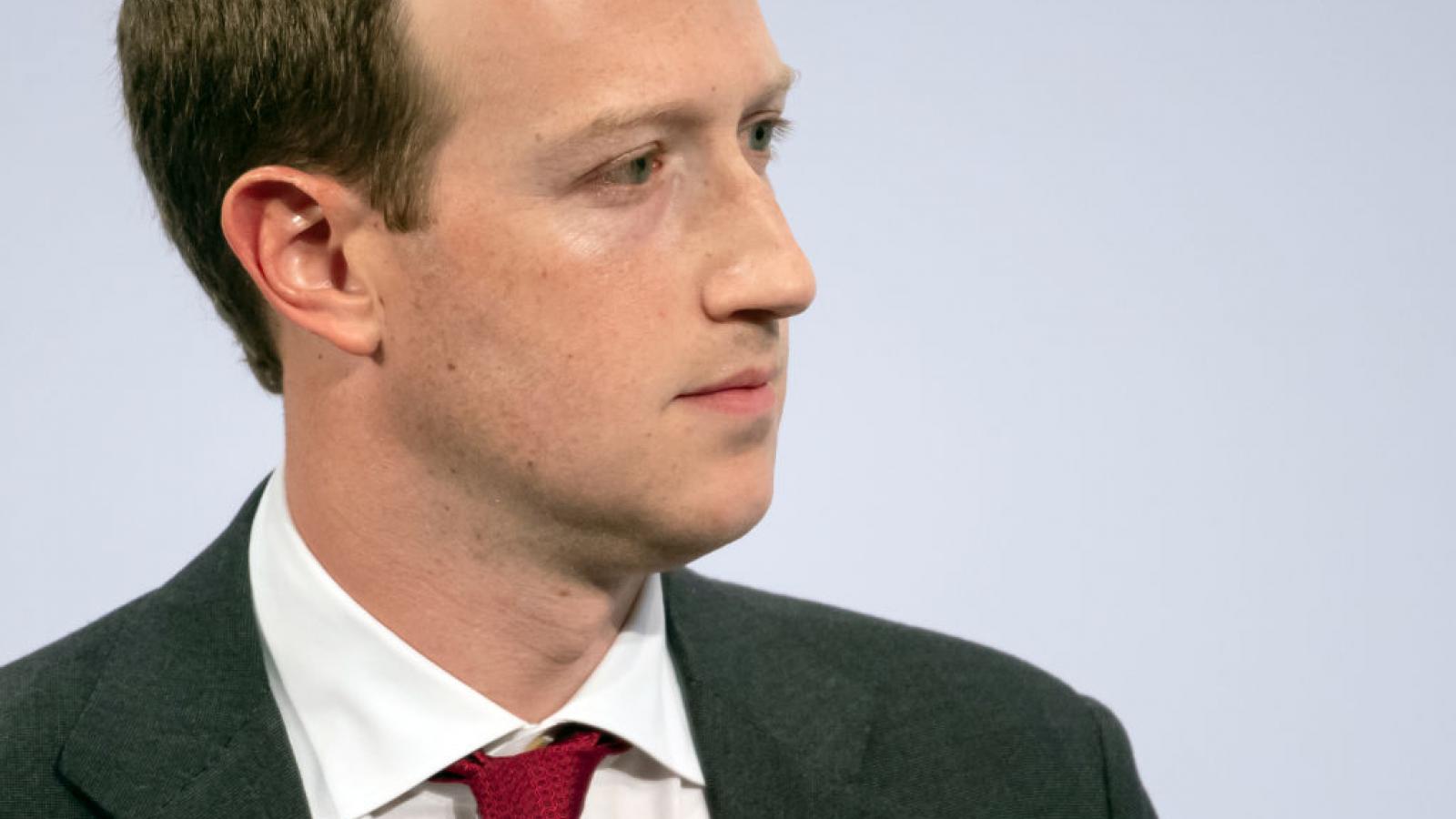 The lawsuits, filed by voter groups in Michigan, Wisconsin, Pennsylvania and Minnesota, seek to challenge a $250 million donation by Zuckerberg and his wife Priscilla Chan to the Center for Tech and Civic Life, a left-leaning nonprofit that works to increase voter turnout across the counry.

The Center for Tech and Civic Life seeks to "pay government officials to turn out the vote in blue jurisdictions," Thomas More Society lawyer and plaintiff's attorney Phill Kline said in a press release announcing the suits. Governors in those states, Kline further alleged, "are making it difficult and actually discouraging in-person voting on Election Day in more conservative areas of the states."

The CTCL announced earlier this month that Zuckerberg and Chan had gifted the massive amount of money to the organization, funds which the Center said it planned to "regrant to local election jurisdictions across the country to help ensure that they have the staffing, training, and equipment necessary so that this November every eligible voter can participate in a safe and timely way and have their vote counted."

The complaints filed today allege that local governments' use of those funds violates the Help America Vote Act, a law which the suits argue forbids local governments from accepting private grants of election funds without state approval.