Countermeasures a response to downsizing of Chinese state-run media bureaus in U.S. 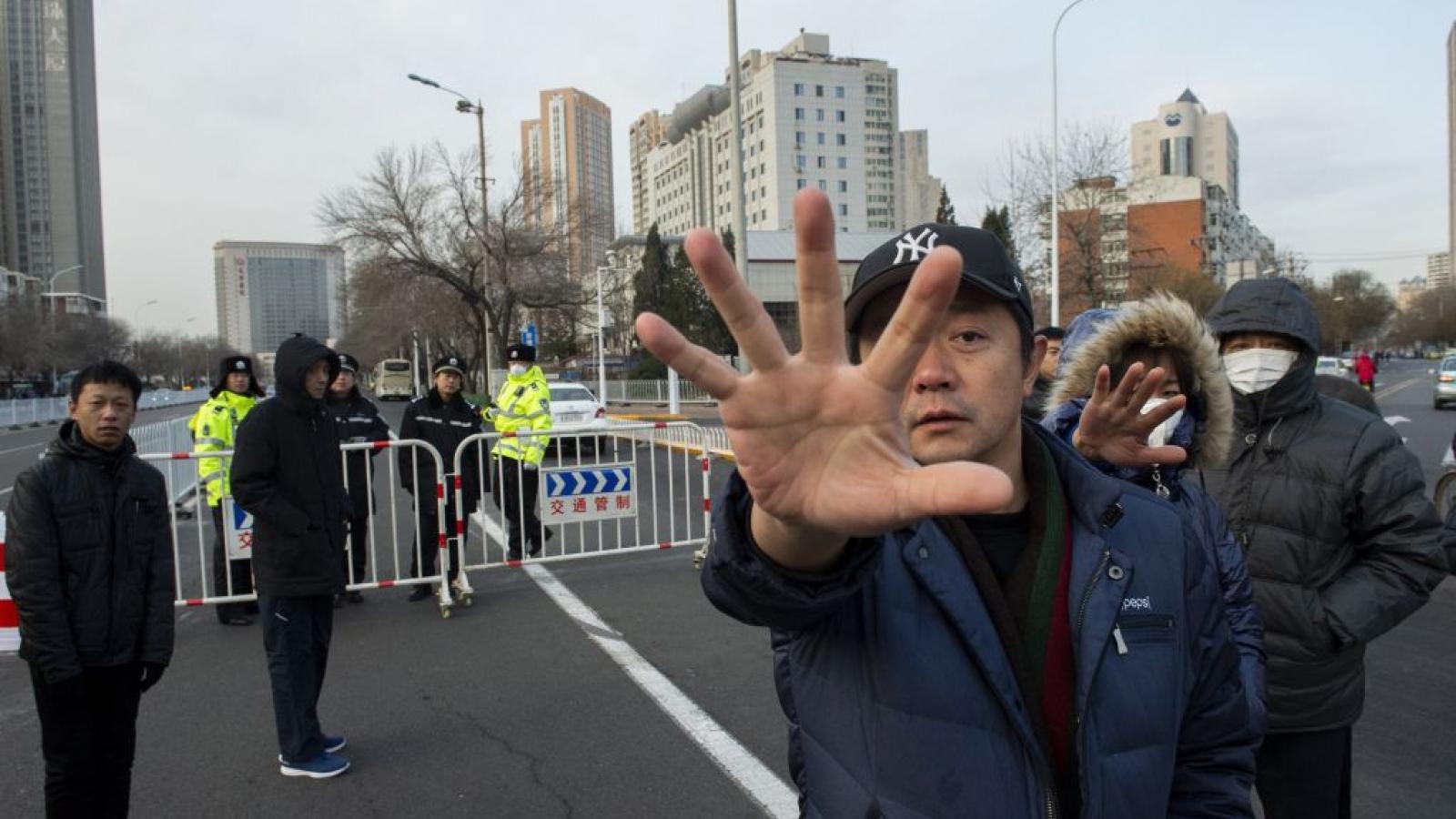 China announced on Tuesday it would be banning U.S. nationals working for the Wall Street Journal, the New York Times, and the Washington Post whose press credentials expire in 2020 from continuing to work in China, Hong Kong, and Macau.

The three aforementioned publications, as well as Voice of America and Time magazine, will also be required to provide information about their journalists, finances, and real estate in China.

The Chinese foreign ministry announced this ban in response to Washington decreasing the number of Chinese nationals allowed to write for state-run media outlets in the United States. Earlier this month, Washington designated five media outlets as “foreign missions” and declared that their staff would be subject to the same rules as Chinese diplomats.

Mike Pompeo says that the Chinese government is blocking its citizens from gaining access to information, and he hopes they will reconsider the press ban. 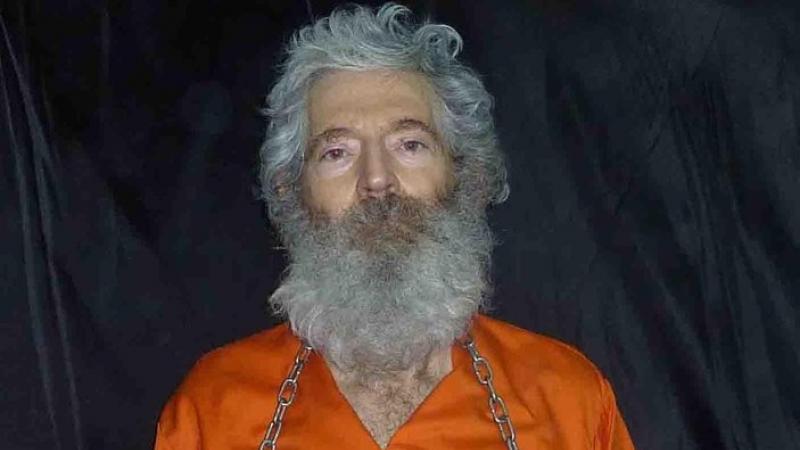 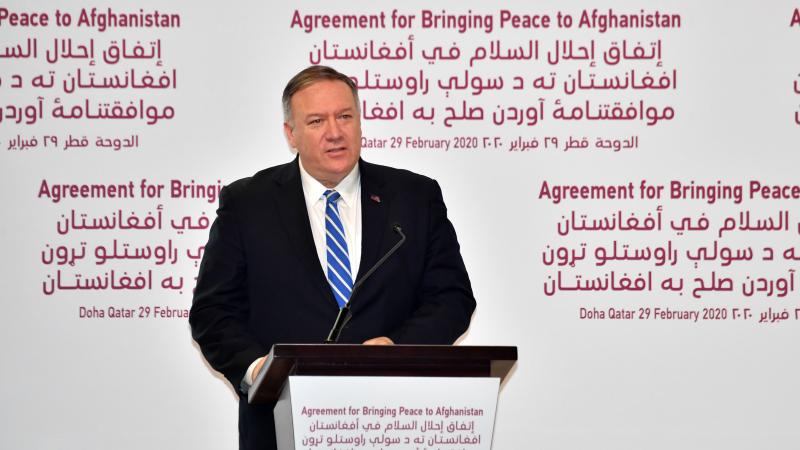 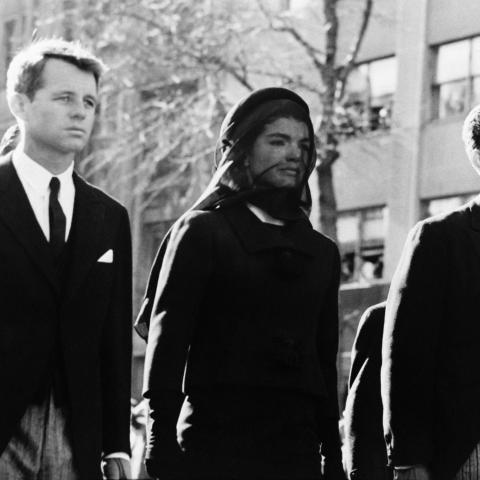 Timeline: How the Kennedys have persevered through so many tragedies
Coronavirus 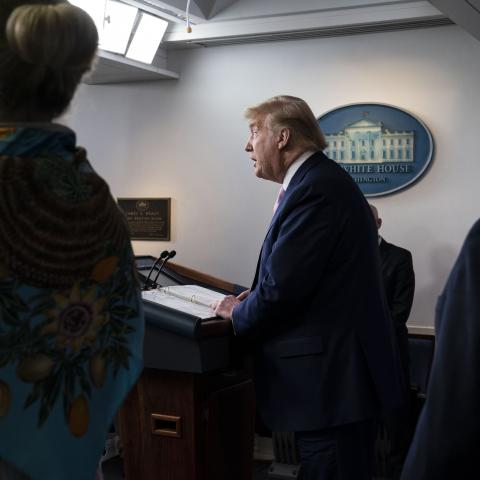 Trump: 'We have to get back to work. We have to open our country again.'
Political Ethics 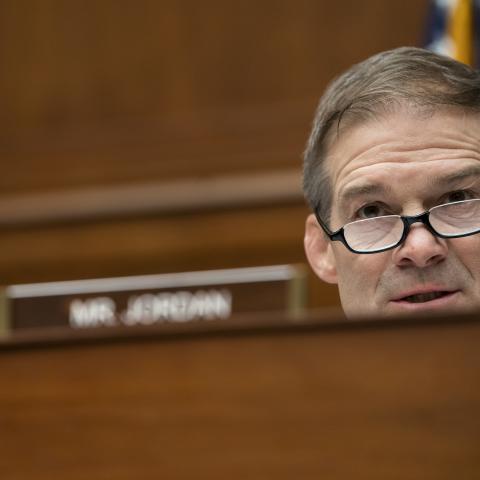 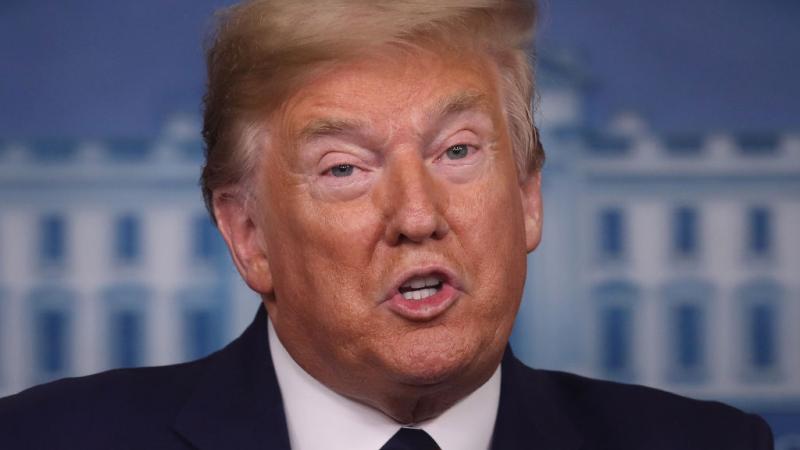 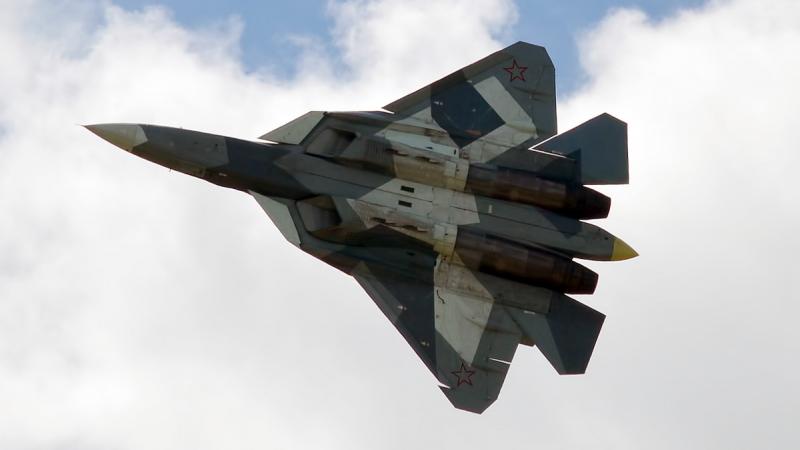 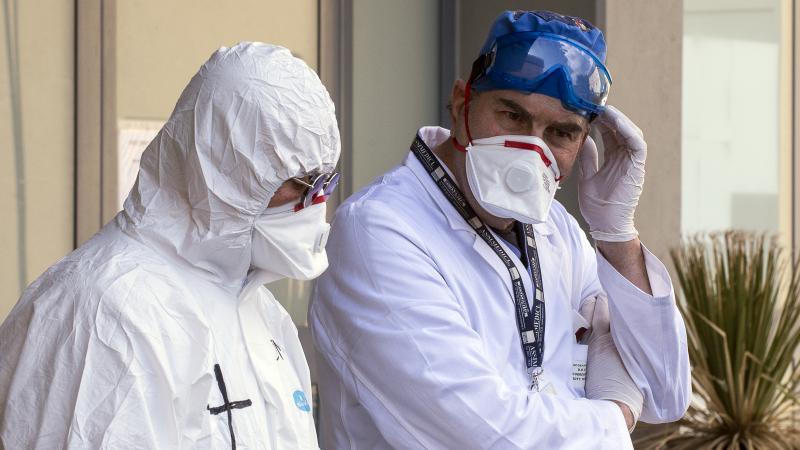 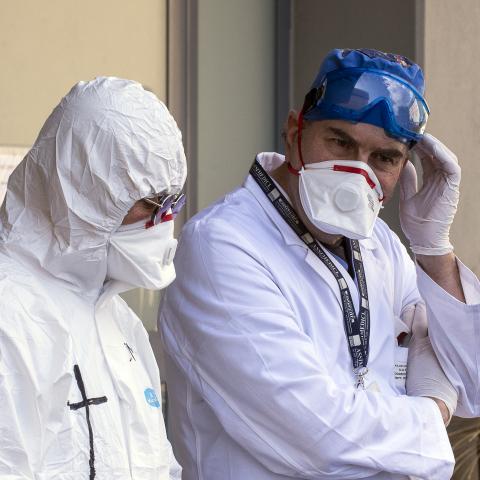 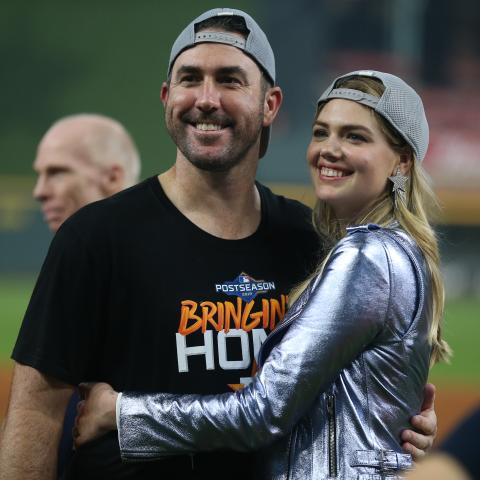 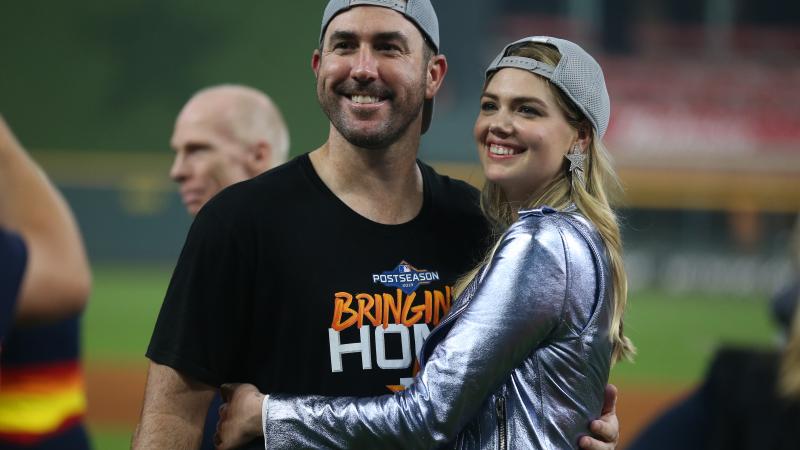 Justin Verlander is donating his MLB paychecks to coronavirus fight 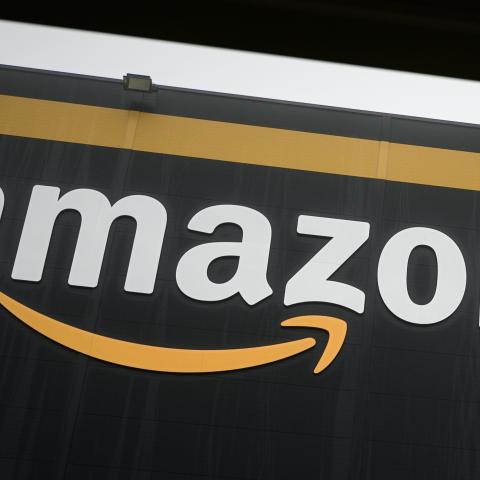 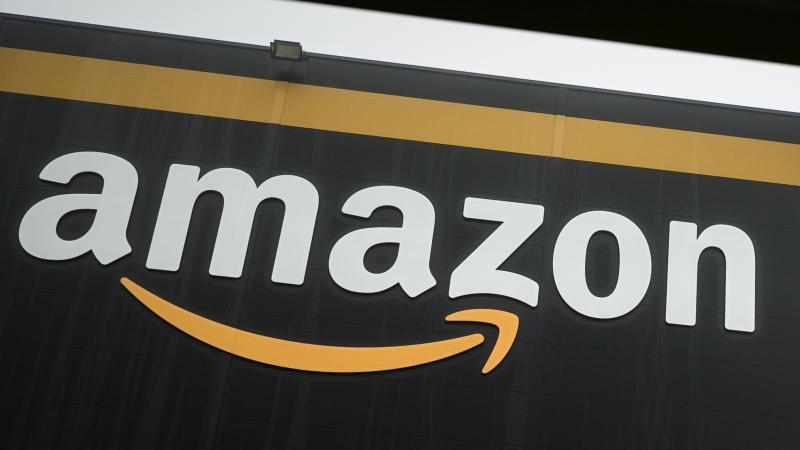 Amazon may soon begin screening its employees for coronavirus