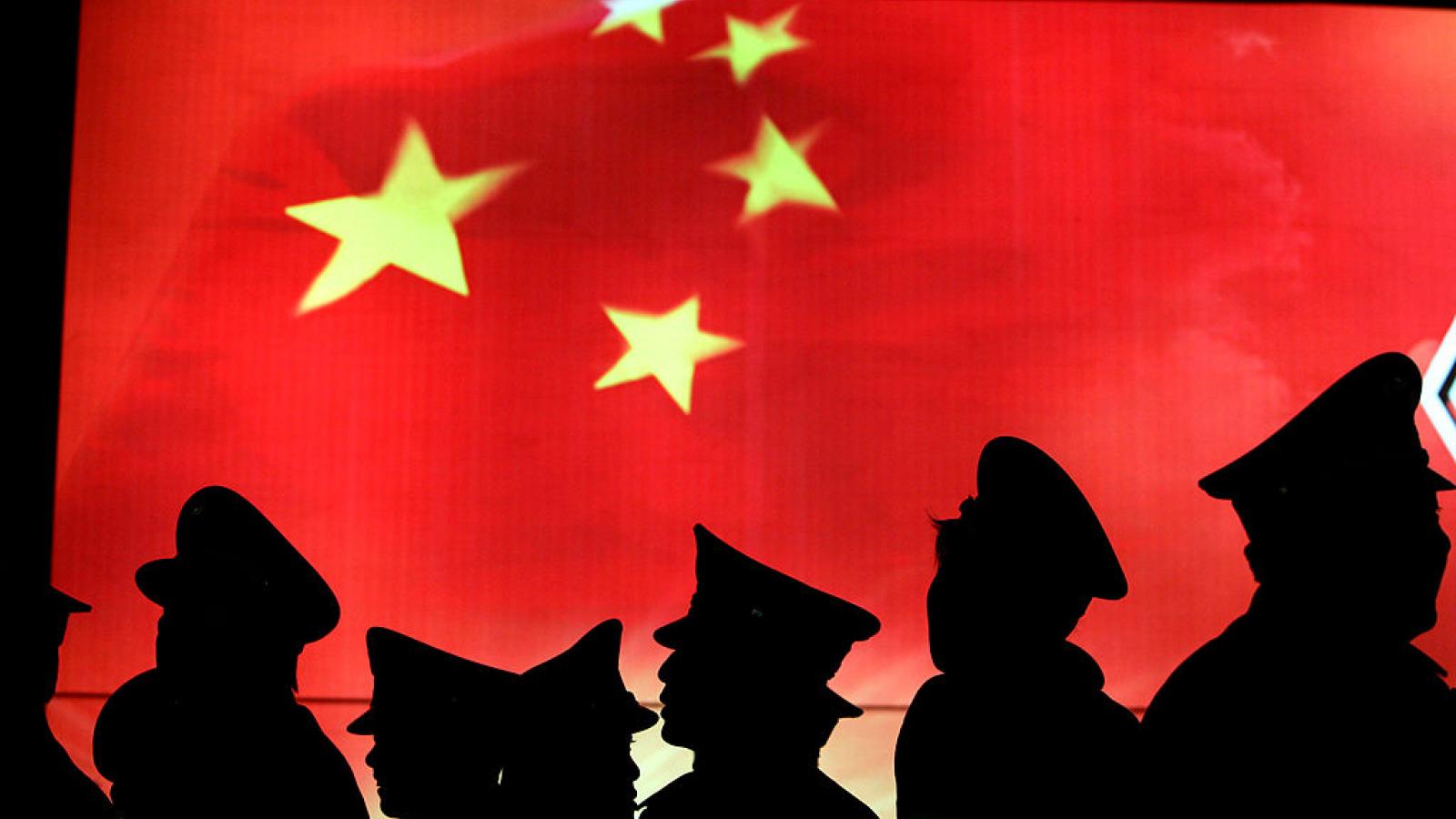 China said Monday that it will impose sanctions on Lockheed Martin, Boeing, Raytheon and other U.S. companies that have been involved in selling weapons to Taiwan.

The move was announced by the Chinese Ministry of Foreign Affairs, which called on the United States to stop selling arms to the self-governed island and to cut military ties with its government, according to CNN.

The sanctions are the latest development in escalating tensions in China over the United States' increasing interest in Taiwan, including a recent visit by Secretary of State Mike Pompeo

Taiwan has never been controlled by the communist-ruled People's Republic of China (PRC), but PRC leaders say the island is part of its territory and that they will use force to keep control.