"Russia is very much on the defensive, losing territory that they were able to seize earlier this year," Petraeus said.

Former CIA Director and retired Gen. David Petraeus said on Sunday the invasion of Ukraine "looks very dire" for Russian President Vladimir Putin, who is ramping up the war with a so-called "partial" military mobilization.

Petraeus told WABC talk-radio host John Catsimatidis that Putin is in an "irreversibly desperate" situation as Kyiv has been more successful than Moscow in utilizing its military capabilities.

"The bottom line is Ukraine has done vastly better than Russia has in mobilizing its capabilities in recruiting, training, equipping – helped by the US and NATO nations big time – organizing, and employing additional forces and capabilities," he said.

"The result of that is that Ukraine is now taking back from Russia territory that Russian forces captured since the unprovoked invasion of February 24, and Russia is very much on the defensive, losing territory that they were able to seize earlier this year," Petraeus said.

Putin ordered what he called a "partial" military mobilization earlier this month against Ukraine that included drafting 300,000 troops.

"At the end of the day, the situation looks very dire indeed for Vladimir Putin," Petraeus said.

Russia annexed parts of Ukraine in a ceremony on Friday after holding a referendum in four Ukrainian areas, which the international community denounced as a "sham."

Petraeus said the world should not discount Putin's threats to deploy nuclear weapons in an effort to retain the Russian-controlled areas, but he ultimately thinks the rhetoric will be "empty." 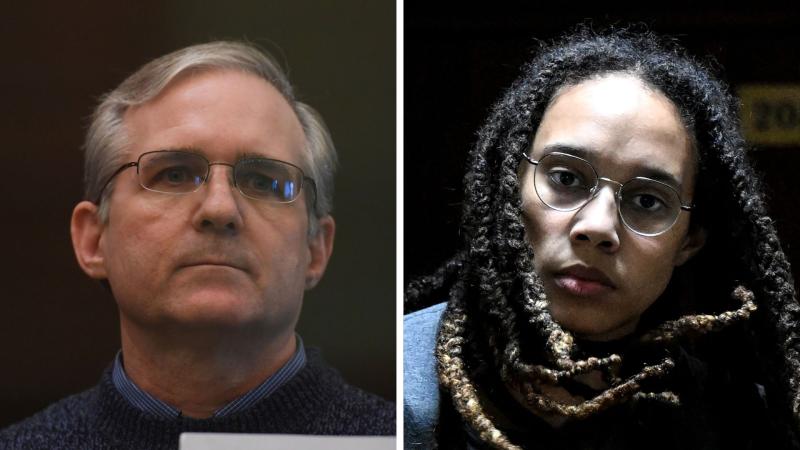 Sinema will still have her committee assignments after leaving the Democrat Party, Schumer says