Levinson disappeared in 2007 while in Iran 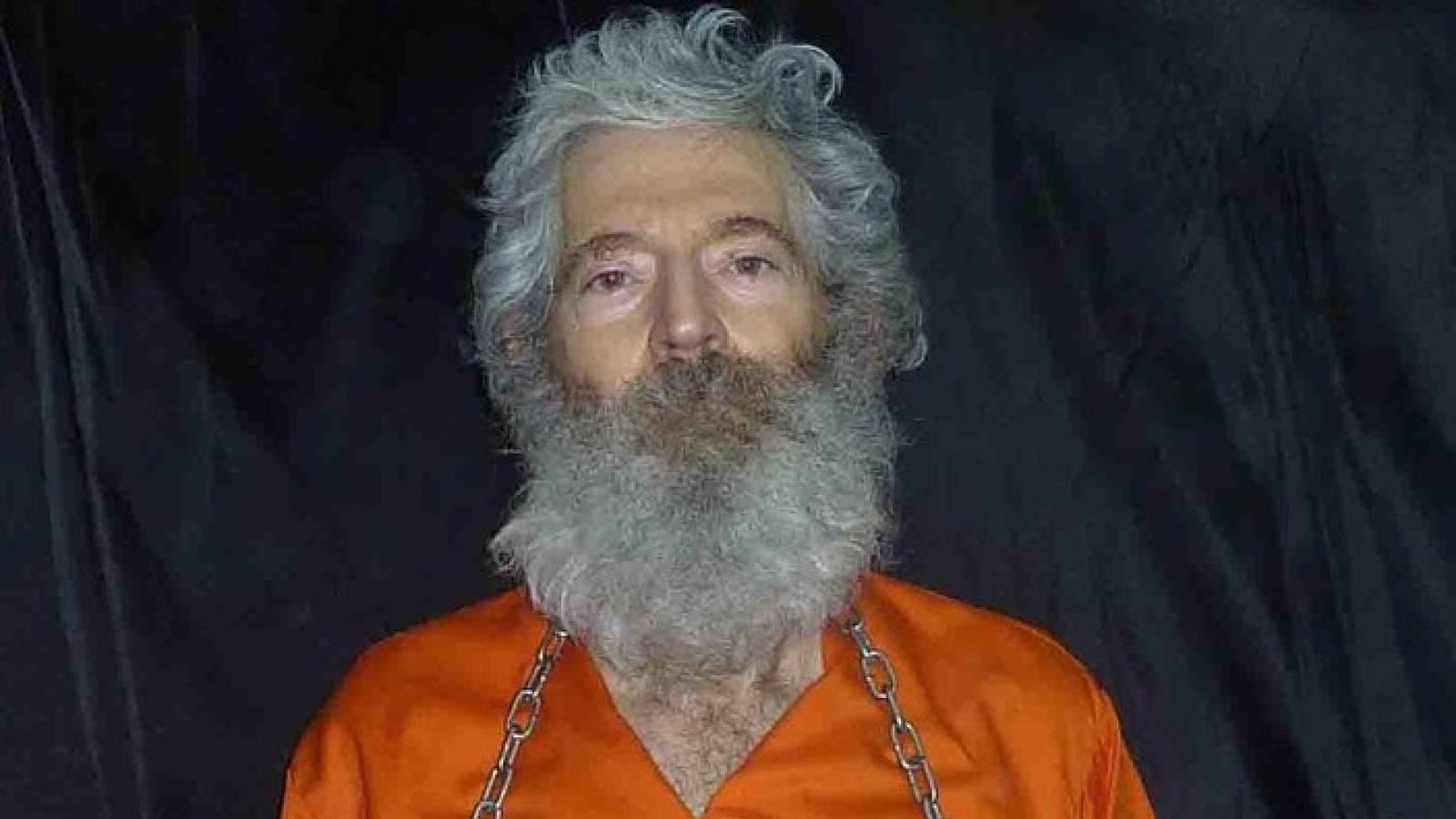 Iran said Thursday that former FBI agent Robert Levinson left the country “long ago” and that officials are unaware of his whereabouts – following a statement a day earlier from Levinson’s family that he has died in Iranian custody.

Levinson disappeared when traveling in 2007 to an Iranian resort. He was working as a CIA contractor at the time.

"Based on credible evidence, [Levinson] left Iran years ago for an unknown destination," Foreign Ministry spokesman Abbas Musavi said in a statement to news outlets.

Musavi also reportedly said that Tehran has tried to learn what happened to Levinson after he left the country but had found "no evidence of him being alive."

His statement came one day after the Levinson family posted a statement on social media saying Levinson, 58, had died.

"We recently received information from U.S. officials that has led both them and us to conclude that our wonderful husband and father died while in Iranian custody," the statement reads. "We don’t know when or how he died, only that it was prior to the COVID-19 pandemic.

President Trump later questioned the statement, saying Levinson had been “sick for a long time" before being detained but said he wouldn’t “accept that he was dead.”

The White House later released a statement calling Iran to tell the world exactly what has happened to Levinson.

"Iran must provide a complete accounting of what occurred with Bob Levinson before the United States can fully accept what happened in this case," White House national security adviser Robert O'Brien said in the statement. 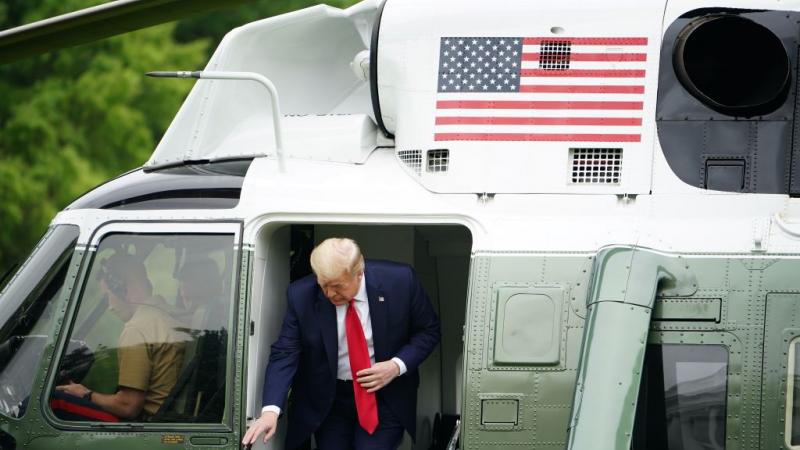 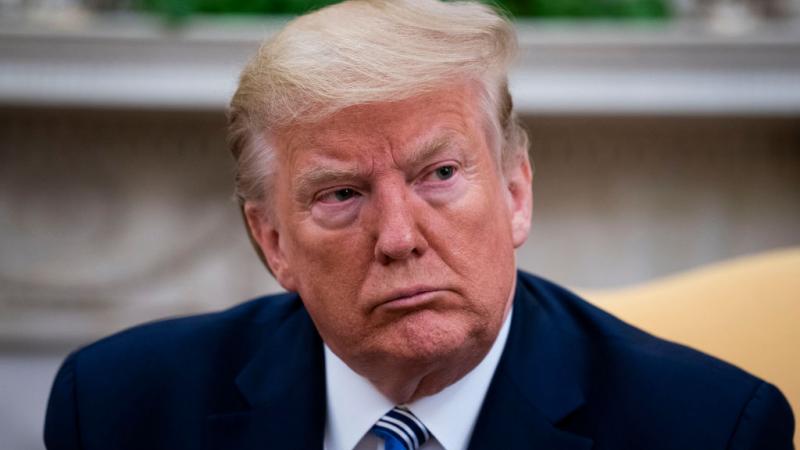