The incident occurs while officials in Moscow speculate about Russia's place in the world under President Joe Biden.

Moscow this week threatened a tit-for-tat response over disconnected phone lines at the Russian Consulate in New York, demanding that the U.S. State Department reinstate service — prompting U.S. officials to redirect complaints to the phone company.

The dustup began on Tuesday, when Russia's foreign ministry announced that landlines at the consulate were down, and that cell phone and internet service had been interrupted. Moscow held the State Department accountable for the cutoffs, and complained via official diplomatic channels.

"With regard to the disconnection of telephone lines at the Russian Consulate General in New York, in addition to the request addressed by the Consulate itself to New York branch of the State Department, a diplomatic note was sent to the Department with a demand to promptly fix the existing problems that seriously impede the work of the foreign mission," the foreign ministry said Jan. 19 in a statement.

When the State Department shrugged off the charge, telling Moscow to talk directly to the New York phone provider, Moscow doubled down.

"We address Washington once again: [urging it] to take all the necessary measures to restore normal communication for our diplomats in New York," foreign ministry spokesperson Maria Zakharova said Thursday. "I would like to underscore that many people who come to the Consulate General are U.S. citizens. You complicate life for them as well."

The incident comes during the U.S. presidential transition from Donald Trump to Joe Biden, when observers and officials in Moscow have speculated on what the new administration will mean for Russia's place in the world. Some in Moscow have said that Biden will demonize Russia in order to bolster American interests.

"Russia is very convenient as the common enemy," political consultant Yevgeny Minchenko said at a Thursday roundtable in Moscow. "And I believe that the anti-Russian rhetoric will be used in order to strengthen this unity."

"In my opinion, the U.S. entered a certain period of instability and crisis," said researcher Maxim Grigoriyev at the same roundtable. "Of course, an image of an enemy will be found in order to evade criticism. Actually, this image has already been found — Russia."

The foreign ministry's Zakharova on Jan. 21 added a darker note to her comments about the phone lines.

"Such position of the U.S. authorities once again proves the groundlessness of the allegations by the U.S. Embassy in Moscow that American diplomats in Russia, unlike Russian diplomats in the U.S., have to work in the most tight conditions," she said. "We hope that this situation is not an invitation to reciprocity from the American side. I am certain that we have more interesting spheres to apply reciprocity."

Zakharova did not specify what the reciprocity might entail.

A phone receptionist at the New York consulate briefly answered a Thursday phone call from Just the News, saying that she only spoke Russian. She referred Just the News to another line that rang unanswered.

Calls to the Russian Embassy were met with busy signals throughout Thursday afternoon. The embassy did not respond to emailed requests for comment. 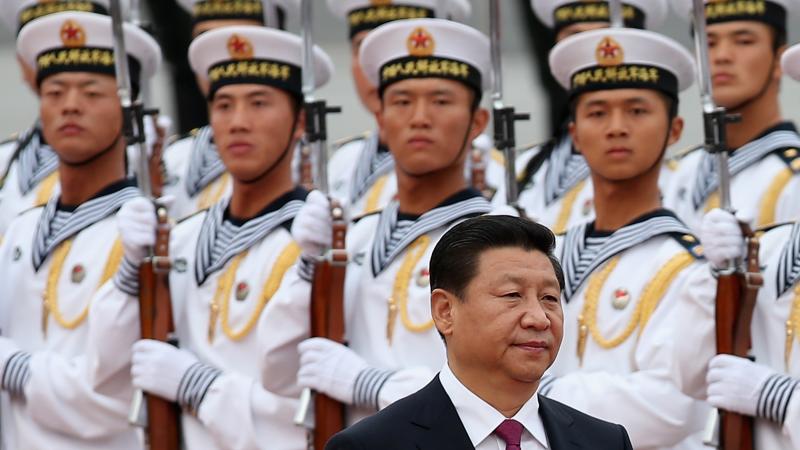