In turnabout, DOJ drops prosecution brought by Mueller against Russians

The Department filed a motion to dismiss on Monday

In a remarkable turnabout, the Justice Department  on Monday moved to drop a prosecution of Russian companies charged with financing efforts to use social media to meddle in the 2016 U.S. election.

The Department filed the motion to dismiss the case first brought by Special Counsel Robert Mueller against Concord Management and Consulting and a related catering firm.

"Upon careful consideration of all of the circumstances, and particularly in light of recent events and a change in the balance of the government's proof due to a classification determination, as well as other facts described in more detail in a classified addendum to this motion, the government has concluded that further proceedings as to Concord, a Russian company with no presence in the United States and no exposure to meaningful punishment in the event of a conviction, promotes neither the interests of justice nor the nation’s security," the motion states.

"The government has therefore decided that the calculation of whether a substantial federal interest is served by this prosecution ... has changed since the indictment was returned, and the better course is to cease litigation as to the Concord Defendants."

The case was slated to go to trial next month, but would have likely been delayed because of the coronavirus, according to The Washington Post. 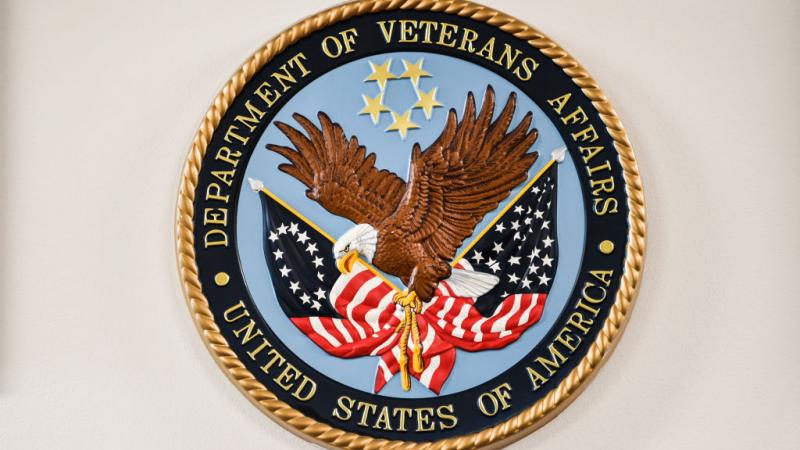