The HUD secretary during an interview on "The Water Cooler" criticized the media for failing to stick to facts. 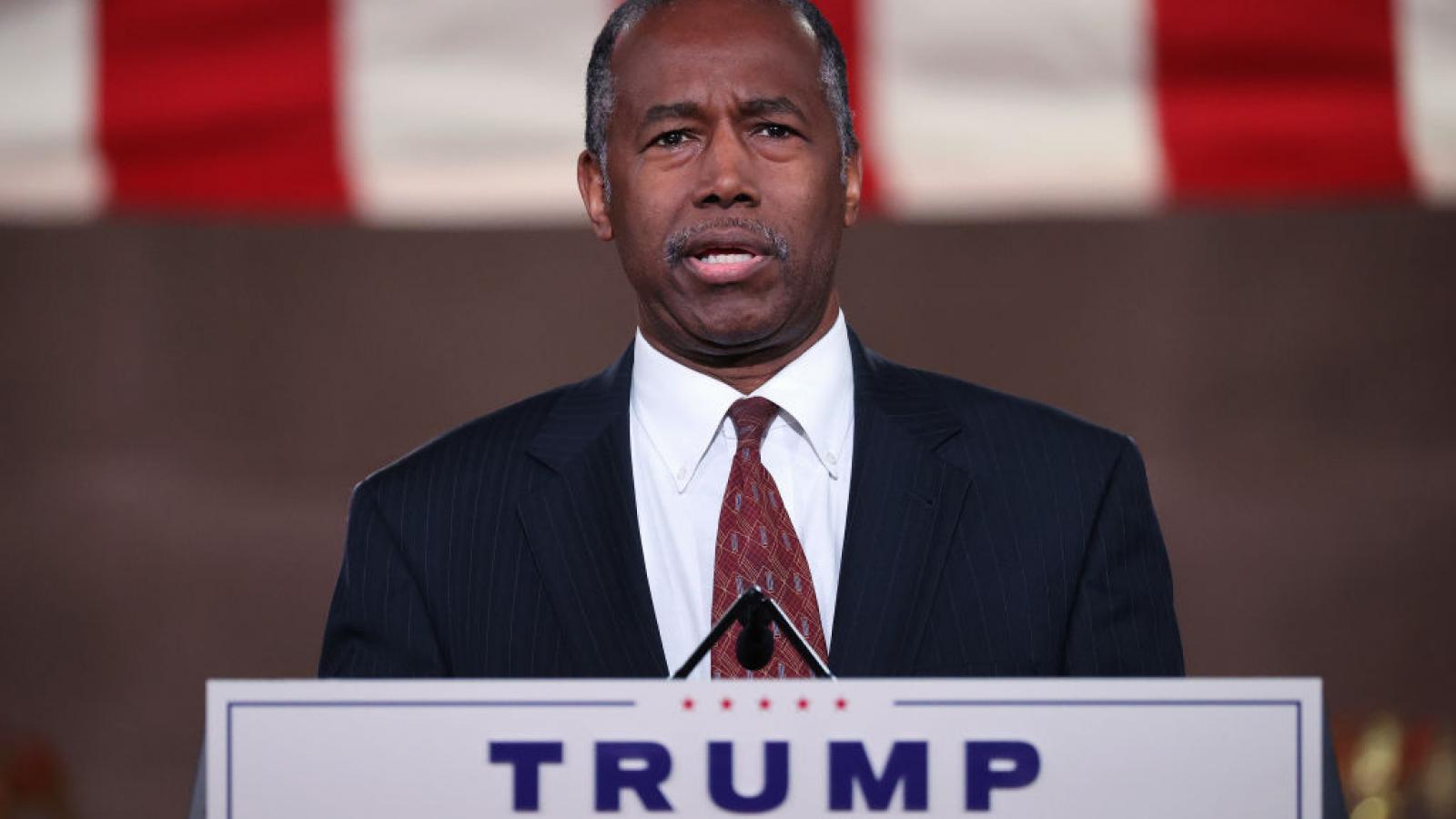 Secretary of Housing and Urban Development Dr. Ben Carson during an interview on "The Water Cooler" said that he hopes President Trump and former Vice President Joe Biden will speak candidly during their first presidential debate Tuesday, and provide the American electorate with a clear contrast between their views.

Carson, a former neurosurgeon who mounted an unsuccessful 2016 bid for the Republican presidential nomination, said that the media fails to stick to facts and instead pushes an agenda.

"But you know the reason that the media is the only business protected by the Constitution is because they're supposed to disseminate information in an unbiased way to the people so the people can make reasonable choices," he said. "But when they have a stake in it and they decide they need to move people in this direction or this direction it really distorts the original plan that our founders had."

He addressed the "phobia" that he said some propagate regarding religion.

"We need to get rid of this phobia that many people are pushing about religion," he said. "You know, godly principles—loving your fellow man, caring about your neighbor, caring about people who are underserved, developing your God-given talents so that you can be helpful to others, having values and principles that govern your life—how is that a bad thing?"

Carson noted that before the existence of the government department he now oversees, religious communities dealt with issues such as homelessness and dependency.