One of the men was caught within a group of eight people after technology in the desert tipped off authorities. 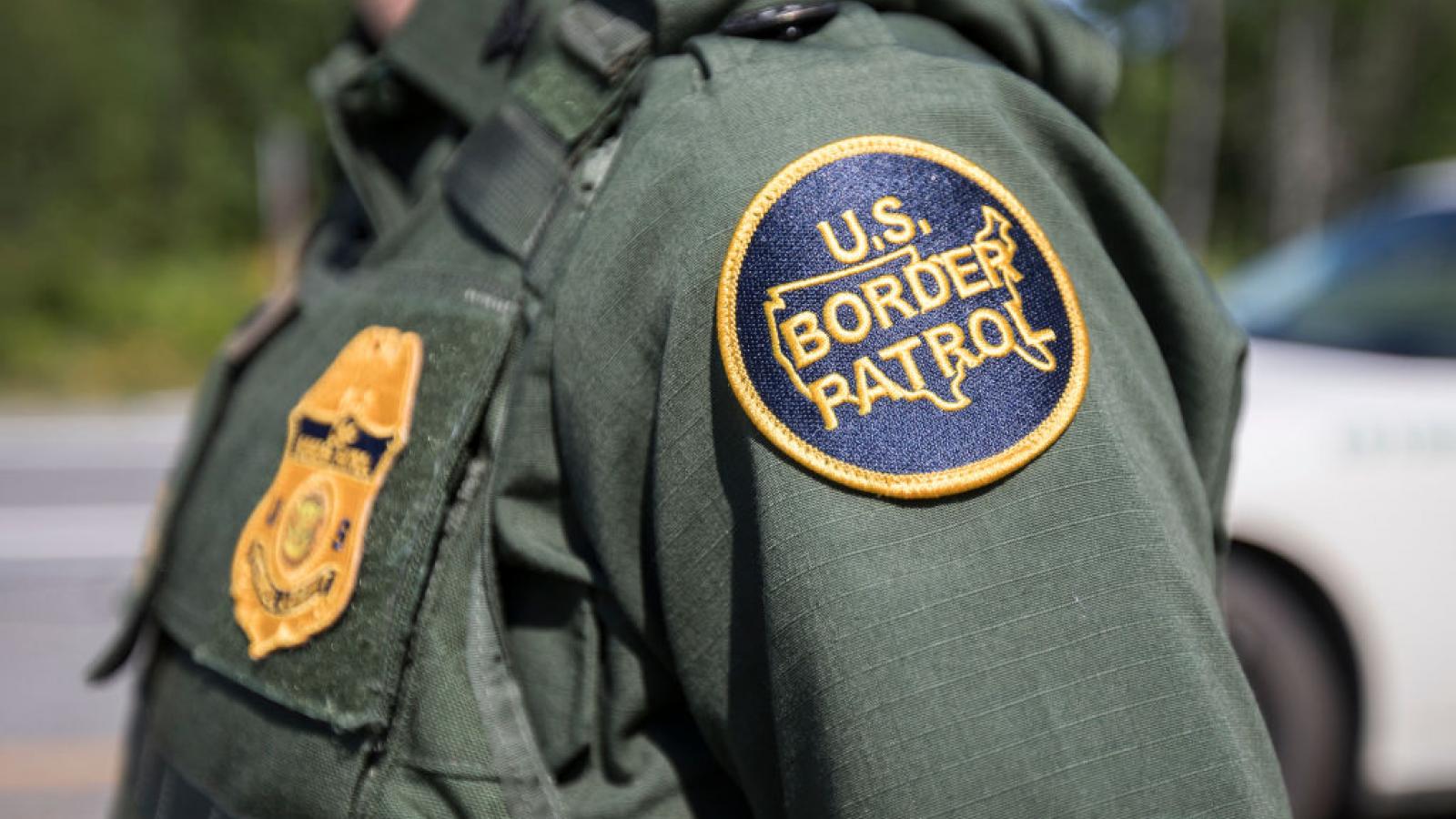 After arresting a Mexican man who had illegally entered the United States, U.S. Border Patrol Agents found that the individual had been convicted of sexual assault in the state of Utah in 2003.

The man was apprehended within a group of eight people located due to technology that tipped authorities off to an unlawful entry: "Remote detection technology placed in the desert alerted agents to a group who illegally crossed into the country in the mountains west of Nogales," according to the U.S. Customs and Border Protection (CBP).

That man "will now face prosecution for re-entry of a convicted felon while other seven illegal border crossers encountered will be expelled from the country under Title 42," according to CBP.

Border Patrol agents also recently apprehended two other men who were discovered to have previously been convicted of sexual crimes within the United States.

A Honduran male was found to have a 2016 conviction "of sexual assault-carnal abuse of a juvenile,” according to CBP, which also reported that he had been removed from the U.S. in 2017.

The same day, agents apprehended a Mexican man and discovered that he had been "convicted of child-fondling and sexual exploitation of minor-exhibition of minor," and was expelled from the U.S. in 2019.

"Both men are now facing charges of 8 USC § 1326 – re-entry after deportation, which carries a maximum sentence of up to 20 years of incarceration," CBP noted. 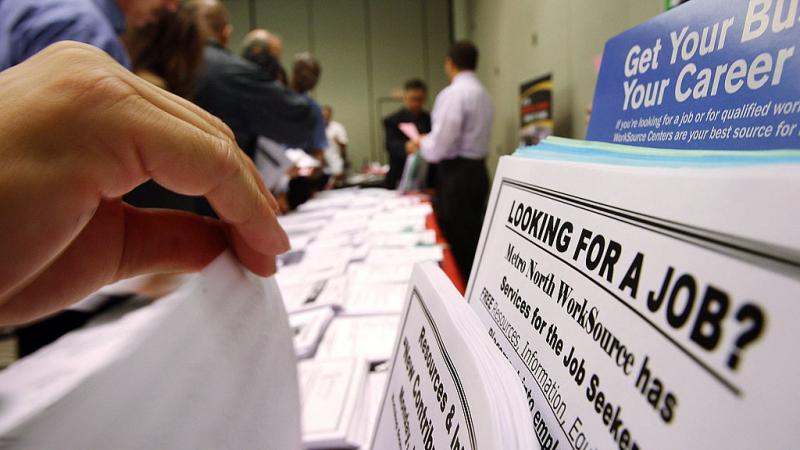 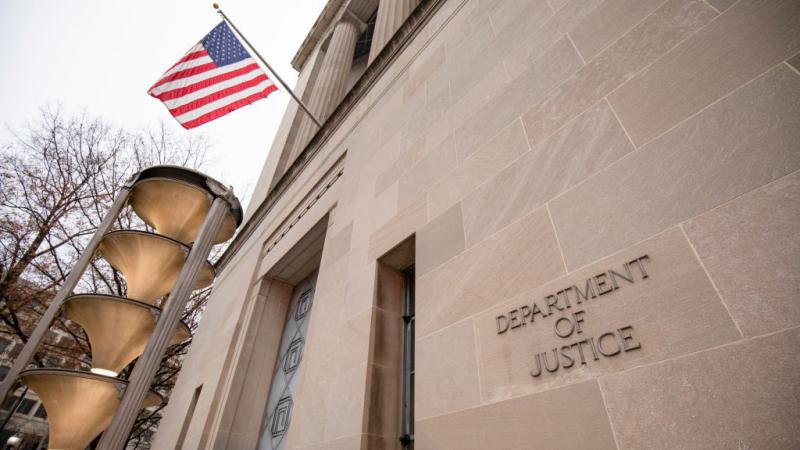