U.S. Customs and Border Protection this week announced that it had discovered and seized tens of thousands of counterfeit Apple Airpods, a bust the agency said was likely worth around $7 million.

CBP officials earlier this month “inspected three large shipments from China and found what appeared to be tens of thousands of earbuds in violation of Apple’s protected configurations,” the agency said in a press release.

“Each shipment contained 12,000 fake AirPods, for a total of 36,000,” the press release stated. "Although each package had a declared value of $5,280, the Manufacturer’s Suggested Retail Price for all the AirPods would have been $7.16 million had they been genuine.” The bogus products were bound for a Kentucky address.

The agency noted that counterfeiters do not necessarily have to place a company’s logo on their fake products to violate protection agreements. The seized Airpods, for instance, “replicated the protected Apple configuration” without apparently using Apple’s branding in any way. 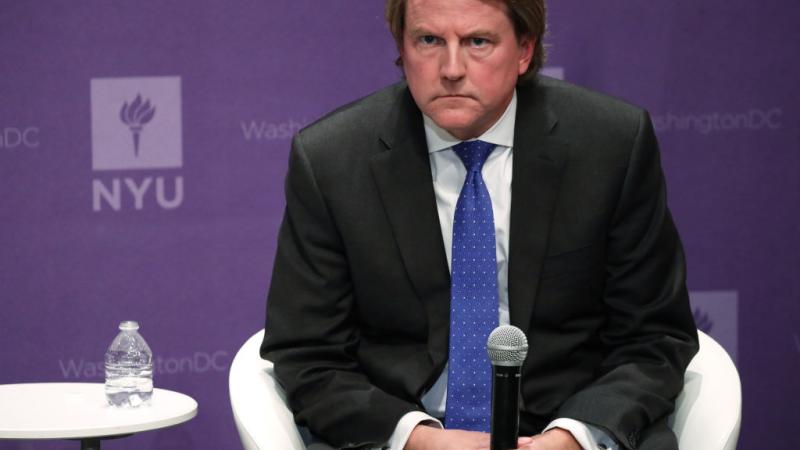