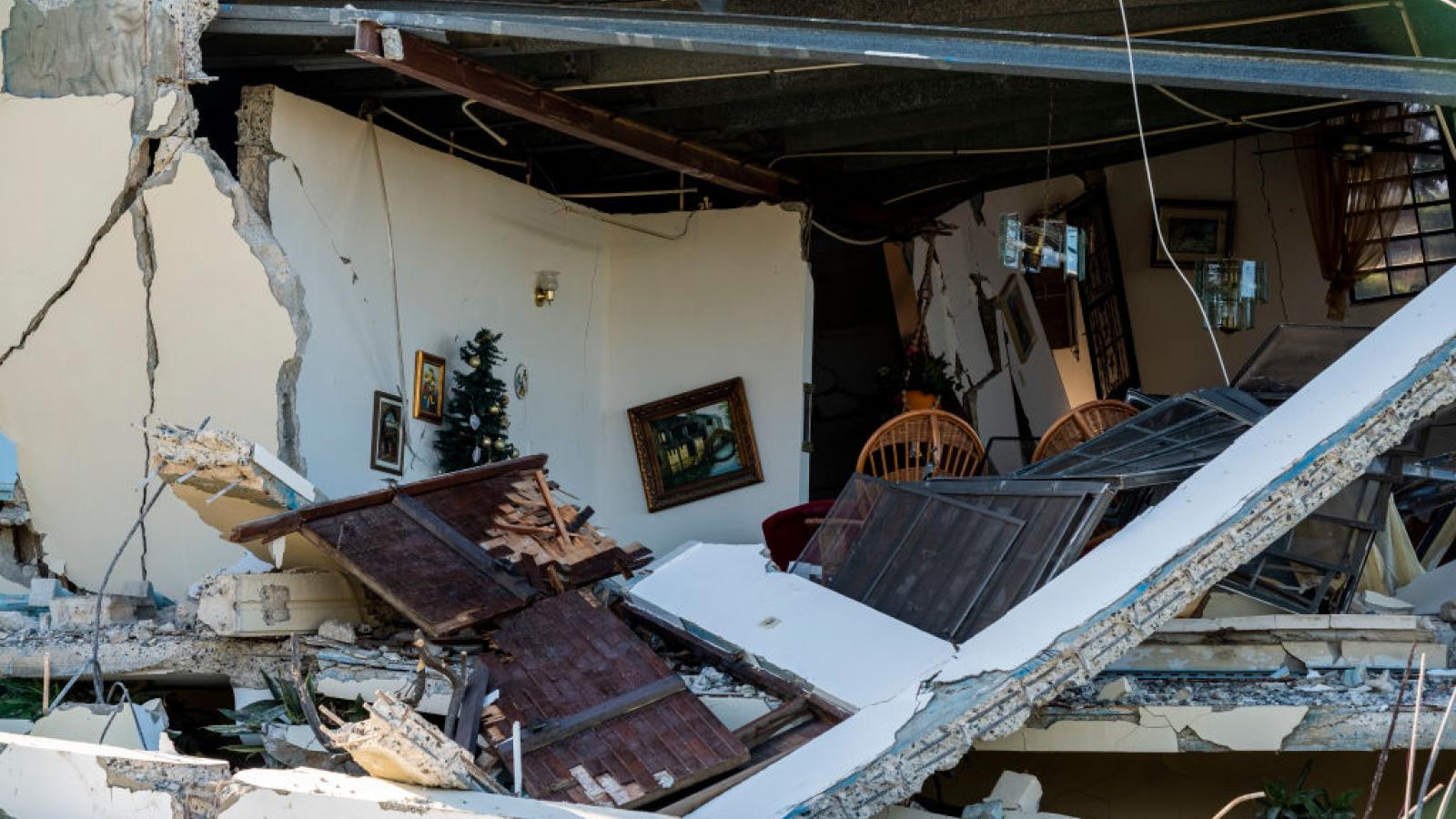 The Federal Emergency Management Agency failed to fully utilize existing federal contracts to help with the devastation Hurricane Maria inflicted on Puerto Rico in 2017, according to a new Department of Homeland Security watchdog report.

The 27-page report by the Department of Homeland Security’s Office of Inspector General released Monday found FEMA entered into dozens of new contracts for goods and services that could have been obtained through existing contracts, or what the federal government calls “advance contracts.”

The report also found that FEMA failed to follows guidelines in the Post-Katrina Emergency Management Reform Act of 2006, signed into law to review FEMA shortcomings in the aftermath of Hurricane Katrina hitting the U.S. in 2005.

The report attributed the agency's limited use of advance contracts to a "lack of strategy and documented planning process."

"Although FEMA reported to Congress in December 2007 it had a strategy in place, we determined it was a one-time strategy that did not meet the intent of the ... act."

Nearly 3,000 people were killed in Puerto Rico as a result of the hurricane, considered the worst natural disaster in recorded history.

FEMA spent $1 billion on the Puerto Rico recovery effort. However, roughly four months after the hurricane hit the island, about 45 percent of residents who had electricity were still without power.

The report identified in all 49 of 241 new contracts issued in the aftermath of Maria for the same goods or services covered by existing advance contracts.

In addition, the regional FEMA office responsible for the recovery effort failed to issue any new advance contracts prior to the hurricane or perform analysis to identify goods or services to obtain through advance contracts, the report also states.

The report states the significance of the findings is that the advance contracts could have saved time and money.

"Without advance contracts to expedite acquisitions, goods and services for people in need may have been delayed or were more costly to the government," the report states.

However, the report doesn't specifically state a dollar amount.