The president of the U.S. Oil and Gas Association contrasted "the greatest energy renaissance in our history" under Trump with "regulatory assault and the attempt to defund us and to debank us on Wall Street" by the Biden administration.

The U.S. oil and gas industry quickly went from a "renaissance" under former President Donald Trump to a new dark age under a Biden administration hostile to traditional energy sources, the head of the industry's trade association said Friday.

"President Trump, to his credit, presided over the greatest energy renaissance in our history," Tim Stewart, president of the Oil and Gas Association, said on the the "Just the News, No Noise" TV show. "Right before the pandemic, we were producing 13 million barrels [of oil] a day. For all intents and purposes ... we were a net exporter of energy."

Amid buoyant expectations of increasing U.S. production to 15 million barrels per day, the industry was suddenly rocked by consecutive shocks: the pandemic, followed by the Biden administration war on fossil fuels.

"We came out of COVID right into the Biden administration, which then kneecapped us," Stewart recounted. "Between their regulatory assault and the attempt to defund us and to debank us on Wall Street, we're still a million or million and a half barrels behind where we were. And we're 3 million barrels behind where we could be. And that's really unfortunate. And that's unfortunate for our European allies in particular."

Now, even some Democrats are recognizing the administration has taken its crusade against oil and gas too far, too fast, says Stewart.

"I've had some interesting conversations with members of Congress just in the last two weeks, of both the Senate and the House and Republicans and Democrats," he said. "And there are Democrats who are starting to say, 'Maybe we went a little too far.' It's a year too late. But we welcome that."

Stewart was asked if the Oil and Gas Association would ever get a call seeking advice from the Biden administration.

"I don't know if we ever will hear from them to be honest with you," Stewart answered. "The number of people who are political appointees in the administration who came out of our industry or who really understand it, you can literally count on one hand." 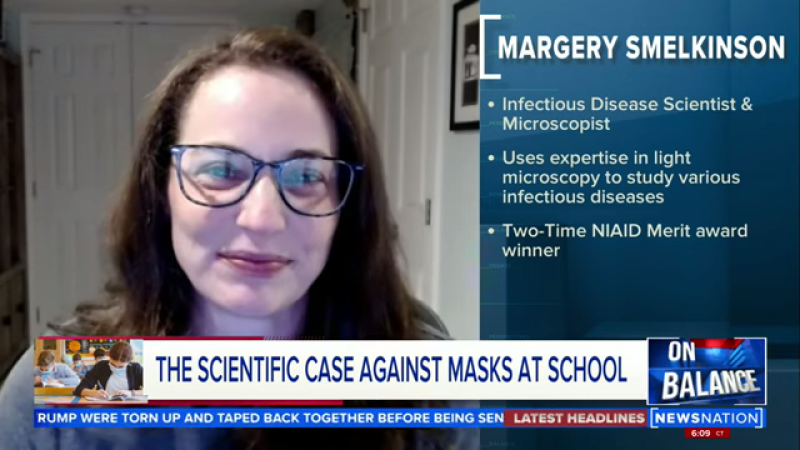