GAO: Gunrunning of firearms from U.S. into Mexico constitutes a national security threat

The release of the report comes as the U.S. grapples with a surge of migrants along its southern border.

The U.S. Government Accountability Office says that the smuggling of firearms from the U.S. into Mexico constitutes a threat to national security, noting that gunrunning benefits the illicit drug trade and has been connected with organized crime.

"The Department of Justice's Bureau of Alcohol, Tobacco, Firearms and Explosives (ATF) found that 70 percent of firearms reported to have been recovered in Mexico from 2014 through 2018 and submitted for tracing were U.S. sourced," the report says. "However, ATF does not receive complete data about thousands of firearms, such as those recovered by Mexican states, because only Mexico's federal Attorney General's office submits trace requests to ATF. In addition, the Department of Homeland Security's (DHS) U.S. Immigration and Customs Enforcement (ICE) has identified smuggling trends by analyzing DHS data on 1,012 firearms seized in the U.S. by DHS agencies. However, ICE has not analyzed ATF data on 56,000 U.S. firearms recovered in Mexico. Additional data and analysis could enhance U.S. efforts to understand firearms sources and smuggling routes."

ATF traced around 80,000 firearms recovered in Mexico during that timeframe and determined that about 56,000 were either made in America or legally imported to the U.S.

"The U.S. Southwest Border Counternarcotics Strategy: 2020 identified the trafficking of firearms from the U.S. into Mexico as a threat to the safety and security of both countries," the report noted. "The Mexican government has estimated that 200,000 firearms are smuggled from the United States each year."

The release of the report, which "is a public version of a sensitive report that GAO issued in December 2020," comes as the U.S. grapples with a surge of migrants along the southern border.

"Gun violence and gun crimes are on everyone's mind because of recent tragedies," Sen. Chuck Grassley of Iowa said in a statement. "This report by GAO shows that the set of crimes we ought to address includes smuggling and trafficking. The Grassley-Cruz legislation, which we'll reintroduce soon, will do just that by creating new criminal offenses for traffickers with strong penalties for these wrongdoers that enable violence." 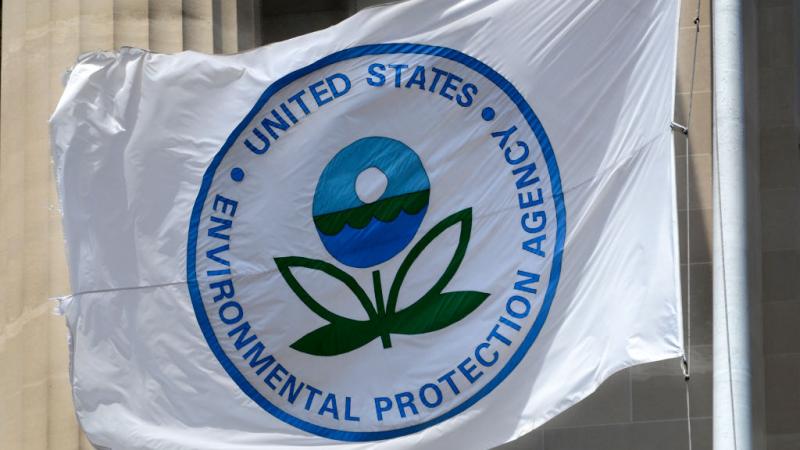