Rate has hit 8 percent after declining for several years.

The number of uninsured Americans has hit what the Biden administration says is an all-time low, with the White House touting the figure as a victory for its domestic health policy.

The Department of Health and Human Services said in a press release that "the national uninsured rate reached an all-time low of 8 percent in early 2022, with 5.2 million people having gained coverage since 2020."

The White House said the number was the result in part of the Biden administration's "efforts to increase health care access and lower costs for America’s families," in part through increased insurance subsidies.

The press release said that declines in uninsured rates "were largest among individuals with incomes below 100% of the Federal Poverty Level." 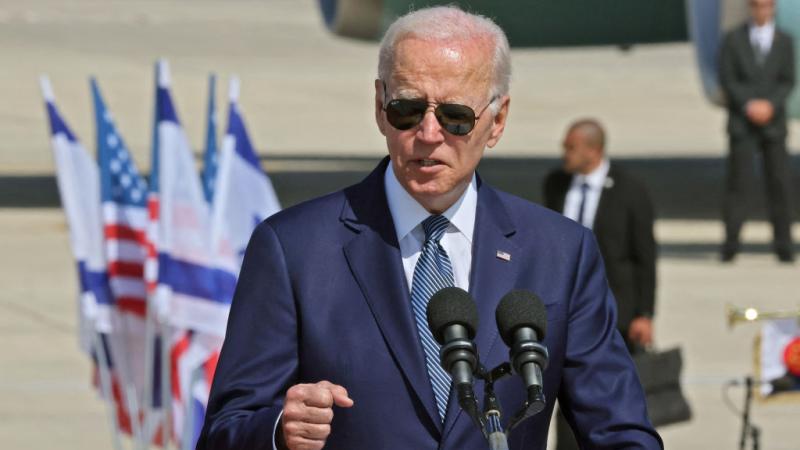