Last year 580 service members died by suicide, which is an increase of about 15% as compared to 2019.

Suicides in the military rose last year, according to a information released by the Pentagon.

According to new data from the DOD, last year 580 service members took their own life. This represents an increase of 15%, as compared to 2019. The highest spike was seen in the Army National Guard, where it jumped by 35%.

In response to the new data, Defense Secretary Lloyd Austin issued a statement calling the deaths a “tragedy”, and that “the findings are troubling.”

“Suicide rates among our service members and military families are still too high, and the trends are not going in the right direction,” Austin said in the statement.

“As I have said, mental health is health—period. We must all do more, at every level, to end the stigma against getting help,” he continued.

Despite the rise in suicide among military members, officials are still slightly baffeled concerning the cause behind the increase. Defense department officials say the pandemic may have played a part, but it by no means can explain a 15% increase.

According to the Associated Press, Army Maj. Gen. Clement Coward said in a news conference that there wasn’t a “statstical change in suicide rates” to suggest COVID-19 played a significant role.

“We have always known that COVID, and the measures to respond to it, have presented unique challenges that would include risk factors for some folks,” he continued.

Secretary Austin said in the previous statement that he has ordered Defense officials to look for suicide warning signs and potential risk factors among U.S. troops.

“We must redouble our efforts to provide all of our people with the care and the resources they need, to reduce stigmas and barriers to care, and to ensure that our community uses simple safety measures and precautions to reduce the risk of future tragedies.”

The National Suicide Prevention Lifeline is a hotline for individuals in crisis or for those looking to help someone else. To speak with a certified listener, call 1-800-273-8255.

Service members and veterans in crisis or having thoughts of suicide, and those who know a service member or veteran in crisis, can call the Veterans/Military Crisis Line for confidential support. Call 1-800-273-8255 and Press 1, text to 838255 or chat online. 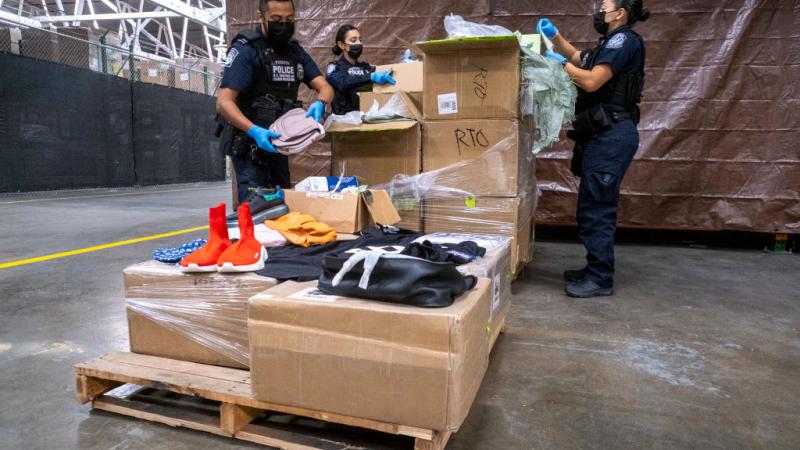 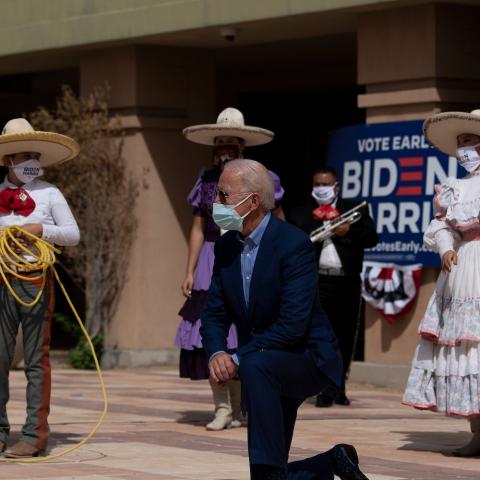 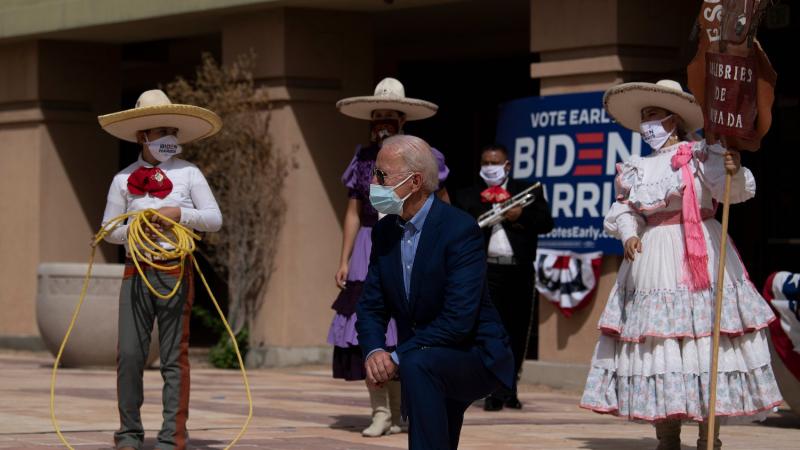