Secret Service sought to take possession of paperwork documenting purchase of weapon, were rebuffed by gun shop owner, according to Politico sources.

The Secret Service may have attempted to help Hunter Biden when the president's son lost a firearm back in 2018, according to a news report the White House us disputing.

According to Politico, the Secret Service attempted to take possession of paperwork documenting the transaction of Hunter Biden buying a gun from a gun store in Wilmington, Del., after the president's son lost the weapon.

On Oct. 23, 2018, Hunter Biden purchased a firearm that was subsequently thrown out into a trashcan behind the gun store by Joe Biden's daughter-in-law Hallie Biden. When Hunter and Hallie later returned to retrieve the weapon, they found it gone.

According to a police report obtained by Politico, Delaware police were concerned that the gun went missing since the trashcan was across the street from a local school.

This is when the Secret Service allegedly got involved, according to two people involved in the incident, one of whom had firsthand knowledge and the other of whom was briefed later by a secret service agent, according to the report.

Allegedly, Secret Service agents approached the store owner and asked to take the paperwork documenting Hunter Biden's gun purchase. The store owner refused, saying he suspected they wanted the documents to cover up Hunter's involvement should the gun turn up in a crime. The paperwork was eventually turned in but to the Bureau of Alcohol, Tobacco, Firearms, and Explosives, which oversees federal gun laws.

The gun was eventually returned by a local man who is known for rummaging through trash in the area.

The Secret Service told POLITICO that it had no record of any agents investigating the incident. However, one law enforcement individual said that the Secret Service offices in Wilmington, Del., and Philidelphia kept loose tabs and had an informal part in the then-former vice president and his family's safety.

"President Biden did not have any knowledge of, or involvement in, the Secret Service’s alleged role in this incident, and neither he nor any family member was a protectee at that time," a White House official said, according to The Hill.

The Secret Service in a statement to The Hill stated it had "no involvement in this incident." 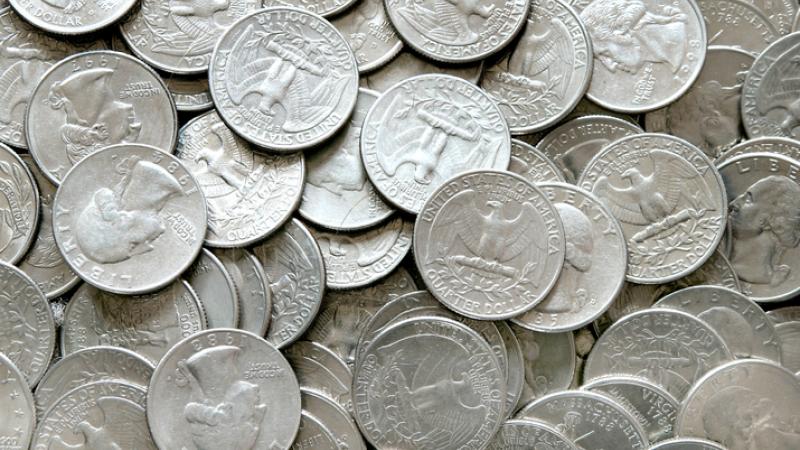